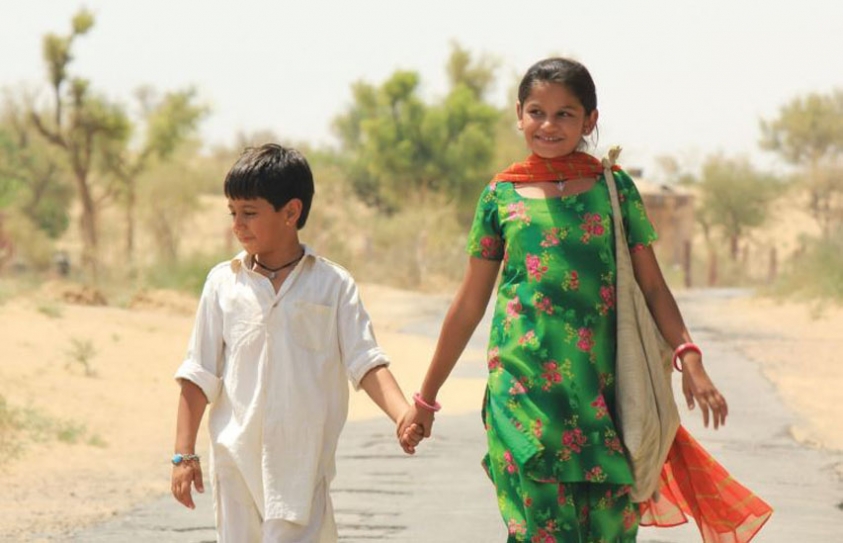 The 11th Tel Aviv International Children and Youth Film Festival takes place this year from July 2-9 at the Tel Aviv Cinema theque. The festival is a carefully chosen selection of films from around the world (and Israel, too), events and workshops for children of all ages. All the films feature Hebrew subtitles or are dubbed into Hebrew. The festival includes an international competition, programs of movies made by children and young people, documentaries, shorts and panels about directing movies for children. Eight films will compete at the festival for Best Film, to be judged by both an adult and a children’s jury. Those films include My Skinny Sister from Sweden, Italy’s The Invisible Boy and Paper Planes from Australia. Opening the festival will be the Indian film Rainbow directed by Nagesh Kukunoor.