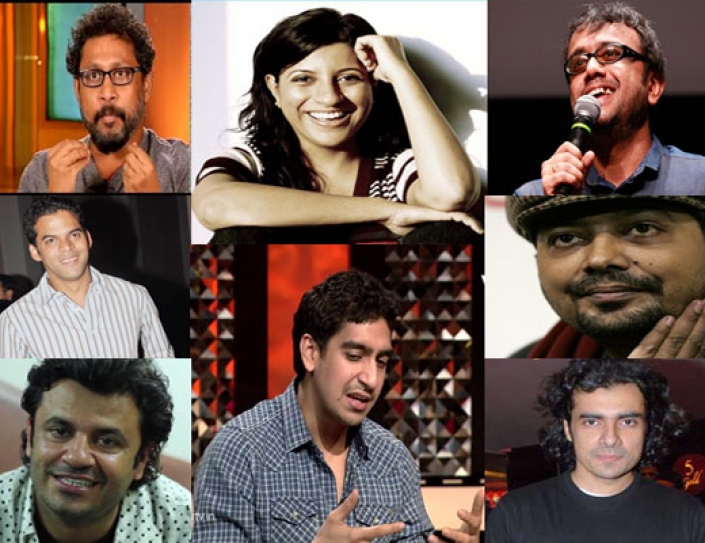 Gone are the days when Bollywood films were all about dancing behind the trees. Now we have films that are simple, yet out of the box, as new-age directors are bringing about the change we have been waiting for. And guess what? The audience is warming up to these movies too. Here are 16 film directors who are changing the face of Bollywood. And honestly, we don’t mind. Sircar recently directed Piku that crossed the 100-crore mark. And our critics cannot stop talking about it. Previously, he’d made films like Vicky Donor and Madras Cafe. Not many people know that his first film was Yahaan (2007) staring Minisha Lamba and Jimmy Shergill. Sircar has always managed to strike a balance between the critics and the audience. In fact, Vicky Doner also bagged a national award.