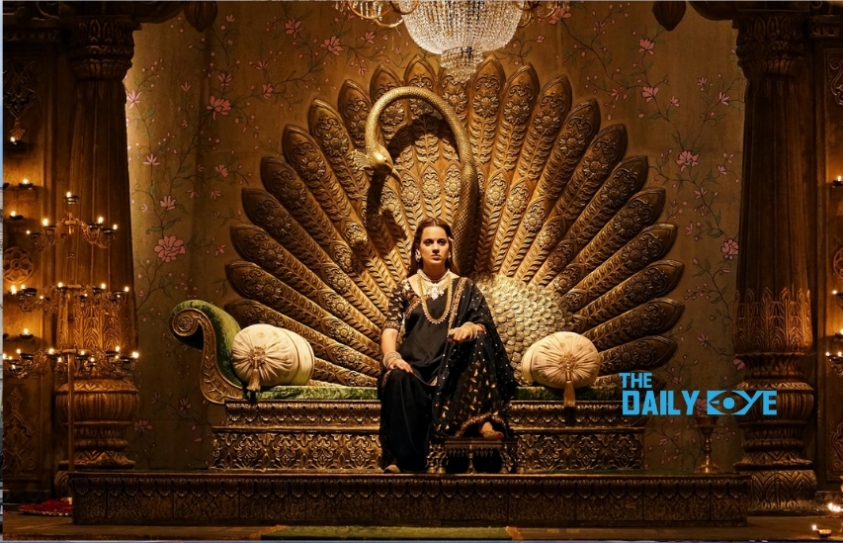 2019 to be a year of Period Blockbusters

This year, Bollywood goes back in time with a series of historic films set to be released. We have Manikarnika: The Queen of Jhansi, scheduled to be released late January, followed by Kesari, Kalank, Taanji: The Unsung Warrior, and Panipat in the subsequent months.

Here is a synopsis of the potential blockbusters coming our way: 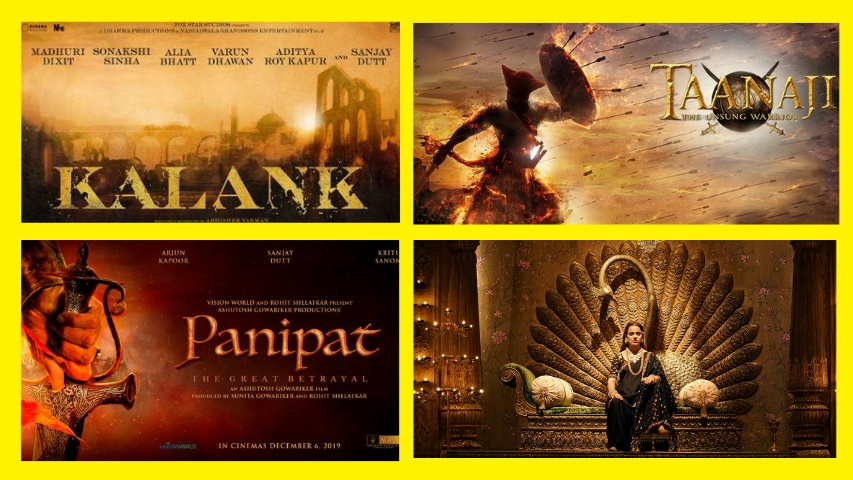 Period movies scheduled to be released in 2019

Manikarnika - The Queen of Jhansi

We see Kangana Ranaut take on the director’s role for Manikarnika, a biopic based on Queen of Jhansi, also known as Rani Laxmibai. The movie retells the story of the warrior Queen of Jhansi, one of the leading figures of the Indian Rebellion of 1857 and her resistance towards the British in order to protect her kingdom. She was the first woman in history to fight against the British and started the first war for Independence. Dressed as a man, she fought a fierce battle and was killed in combat but her inspiring life story and fight against the British is an inspiring tale of bravery. This shows us true women empowerment, inspiring many generations after her and will continue to inspire generations to come.

Kesari tells the story of Havildar Ishar Singh who participates in the Battle of Saragarhi (in which an army of 21 Sikhs fought against 10,000 Afghans in 1897) while yearning for the respect of his estranged daughter. Kesari will be the second period film brought to you by Dharma Productions in less than a year. The first one being Meghna Gulzar’s ‘Raazi’ starring Alia Bhatt, based on an undercover RAW agent sent to Pakistan as a spy.

Kalank is a historic romance drama set during the partition of India in the 1940’s. We see a spectacular star cast and crew assigned to the making of this film.

Taanji is based on the life of Tanaji Malusare, a 17th-century Maharashtrian revered military leader in the Maratha Empire who provided a hand to Shivaji Maharaj during the various wars he fought. The battle of Sinhgadh which took place in 1670 is a testimony to the bravery and military acumen of Tanaji. We see Ajay Devgn and Saif Ali Khan reunite on screen for the first time since their blockbuster hit ‘Omkara’ in 2006.  This film will have Om Raut making his debut as a director.

This trend of periodic films will continue in the year 2020 with films such as ‘83, ‘Shamshera’, ‘Takht’ and Rajkumar Santoshi’s version of Battle of Saragarhi are scheduled to be released.