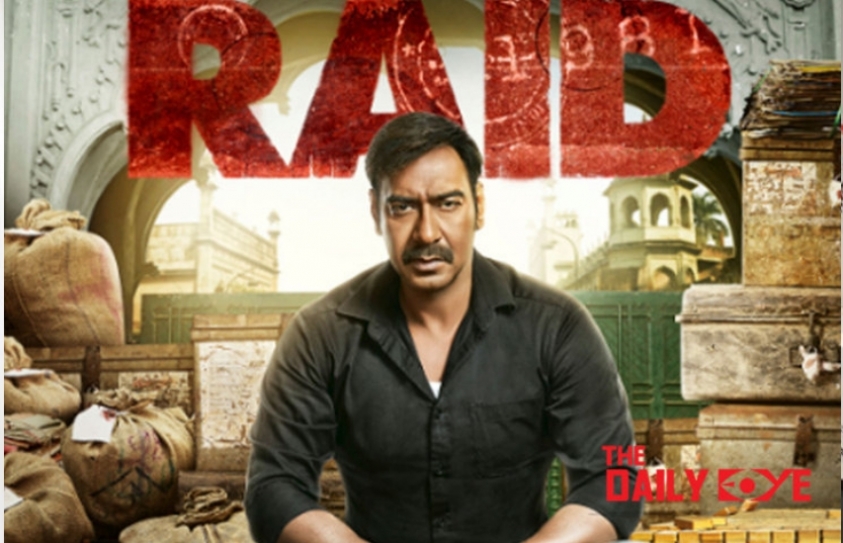 Actor Ajay Devgn has won Best Foreign Actor award at the 27th China Golden Rooster and Hundred Flowers Film Festival in China for his role in film 'Raid'. The Hundred Flowers Awards, the equivalent of China's Golden Globes, are considered, together with the Golden Rooster Awards, the most prestigious film awards in China. The awards were inaugurated by China Film Association in 1962 and sponsored by Popular Cinema magazine, which has the largest circulation in mainland China. The awards were formerly voted by the readers of Popular Cinema annually. 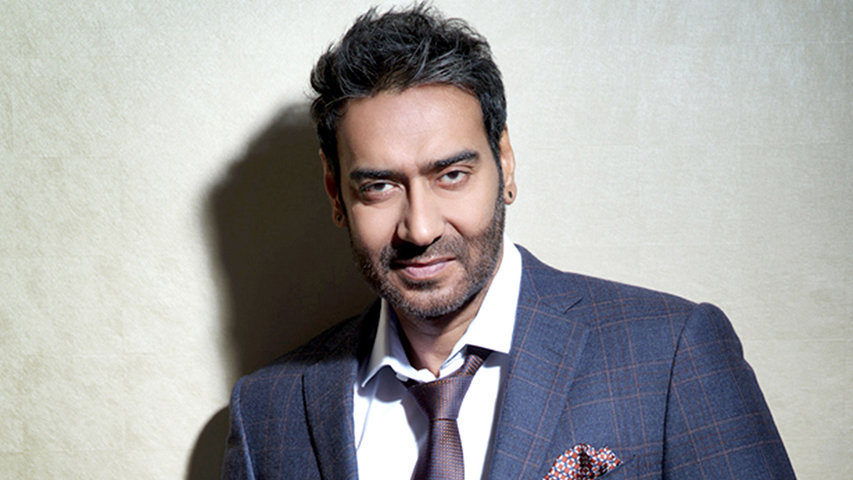 The four-day festival was held in Foshan, and wrapped up on Saturday with the Popular Movies Hundred Flowers Awards ceremony. The winners are selected by the audience. The fest is organised every year by CFA - China Film Association which is associated with ICFS - India China Film Society founded by Kishor Jawade.

“We have always believed in backing content driven cinema, films with stories which are engaging and relatable. ‘Raid’ has been a very special film for us. It's a film we believed in from day one. The best actor victory for Ajay Devgn at the Golden and Hundred Flowers Film Festival is another feather in his cap and affirmation of his strong acting talent,” said Bhushan Kumar, T-Series chairman and producer of 'Raid', in a statement.

Directed by Raj Kumar Gupta, 'Raid' released in India on March 16. The movie is based on real life events involving one of the most high profile income tax raids in India. Ajay plays an honest government officer, whose idealism has forced him to be transferred 49 times in seven years. Such is his idealism that he says that he will not quit fighting corruption even if he is transferred for a fiftieth time. His adversary is a government official who tells him that no one can enter his house even to kill a fly, so the chances of him being raided are impossible. At every turn, he is hounded by red tape, by other corrupt officers, and is threatened. But he carries on. Looking at his wife, Ajay Devgn’s character declares that for India to become successful, the wives of the country’s officials need to be stronger than them.

Kumar Mangat Pathak, Producer and Chairman at Panorama Studios, said: “We are proud to be associated with a film like 'Raid', which has made its mark in global cinema. As a producer, it gives us immense confidence and encouragement to make films like these.”