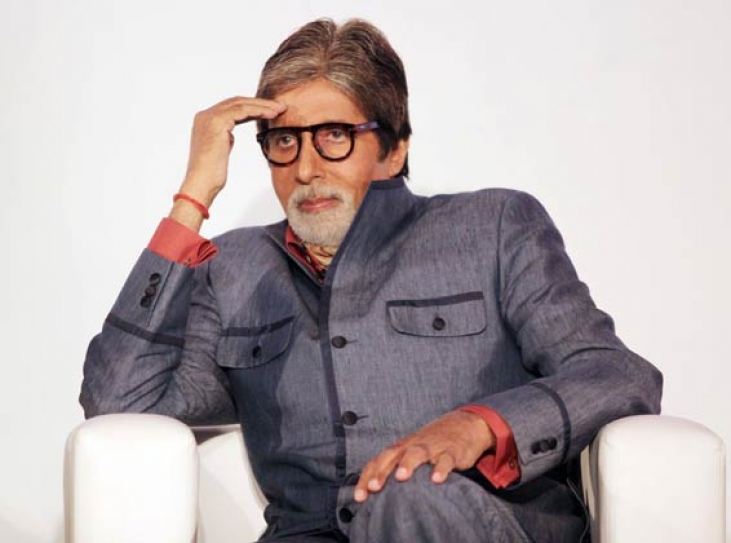 After so many years of spoofing the major news stories of the week in a humorous and entertaining manner topped with a satirical twist, CNN-IBN’s award winning show The Week That Wasn’t is all set to celebrate its 9th anniversary with Amitabh Bachchan. The legendary Bollywood mega star will be co-hosting a special show with Cyrus Broacha that will premiere on this Diwali, Wednesday, 11th November, 2015 at 10PM.

The Week That Wasn’t was conceptualized as a unique satirical news show that presents news in a way that never fails to bring a smile on the face of the viewers. The half-hour show is anchored by Cyrus Broacha who presents the show in his inimitable style, employing actual news footage, taped field pieces, and on-the-spot coverage of important news events.

Don’t miss Amitabh Bachchan in a rarely seen avatar with Cyrus Broacha, only on The Week That Wasn’t, this Wednesday at 10PM, exclusively on CNN-IBN.