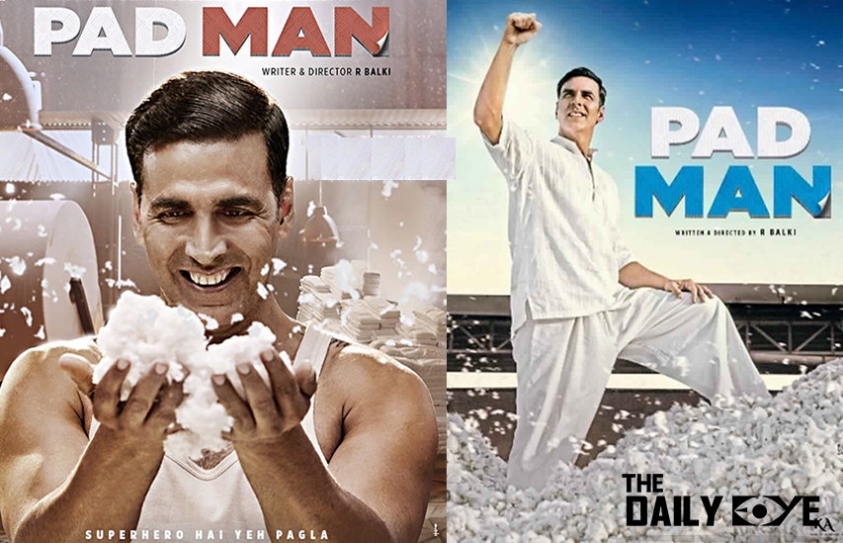 And finally, a much-needed Superhero – PadMan

“Creating one million livelihoods for poor women and making India a 100% sanitary napkin using country”, that’s the vision of Arunachalam Murganantham, the man who built the world’s first low-cost machine for making sanitary napkins and the man who inspired Twinkle Khanna to write a book about and the man on whom Akshay Kumar’s next movie PadMan is about.

In India, more than 300 million women cannot afford safe menstrual hygiene products and about 200 million adult women are unaware of healthy menstrual hygiene methods. 88% of menstruating women use old fabric, rags, sand, ash, wood shavings, newspapers and hay and there are instances where, in a family, two to three women with different cycles share the same piece of cloth. In the absence of a household toilet, 66% of women manage their menstruation in the open. At least 1 in 5 Indian girls drop out of schools due to menstruation and 31% of women in India miss an average of 2.2 days of work when they menstruate.

Set in this context, PadMan, the upcoming 2018 Indian comedy-drama film written and directed by R. Balki and featuring Akshay Kumar, Sonam Kapoor and Radhika Apte in the lead roles, is a very essential movie. Amitabh Bachchan appears in a special role and also has given the voice-over for the movie’s first trailer that released yesterday morning. Akshay Kumar took to Twitter to share the trailer with the caption, "Presenting the much awaited #PadManTrailer, this one's for the mad ones, the ones who are crazy enough to change the world @PadManTheFilm @sonamakapoor @radhika_apte @mrsfunnybones @SonyPicsIndia @kriarj #RBalki".

After a long wait, the film’s first trailer is finally out and it has piqued the interest of everyone. The trailer shows Lakshmikanth Chauhan (Akshay Kumar) standing in front of an audience and making an inspiring speech about his ‘madness’ to do something different and useful, and in his broken English says, ‘Woman strong, mother strong, sister strong, then country strong”, promoting the need for female hygiene.

The 2.25-minute trailer, goes on to show Akshay’s character working through his idea for creating cheap and affordable sanitary pads for women in his village and going to the extent of even trying it out on himself. Rejected by his sisters and wife and shunned by his villagers for talking about a tabooed topic, it is Rhea (Sonam Kapoor) in the role of a social worker who motivates him and becomes his ‘knight in shining armour’. 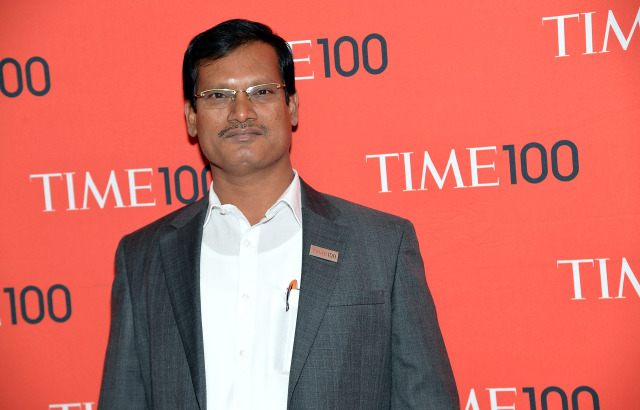 R. Balki who has other socially pertinent movies to his credit, like English Vinglish, Ki & Ka, Dear Zindagi has once again dealt with a unique concept – the neglect of female hygiene in rural areas and the need to talk about it openly. The movie is an attempt to normalise the discussion around menstrual hygiene and break the taboos surrounding it. Produced by Twinkle Khanna’s Mrs. Funnybones Productions, the film adds another feather to her husband and actor Akshay Kumar’s cap. His last movie, Toilet Ek Prem Katha had him talking about the eradication of open defecation and the need to improve the sanitation conditions, especially in rural areas.

The film is based on Twinkle Khanna’s book, The Legend of Lakshmi Prasad, which is inspired from the life of Arunachalam Muruganantham, a Tamil Nadu-based social activist who revolutionized the concept of menstrual hygiene in rural India by creating a low-cost sanitary napkins machine. He was recognised as Time Magazine’s Most Influential People in the World in 2014 along with Narendra Modi and Brack Obama. Today, more than 1300 machines made by his start-up company, Jayaashree Industries, are installed across 27 states in India and seven other countries.

The movie PadMan is slated to release on the Republic Day, 2018. Well, now this is a superhero movie I await to watch.