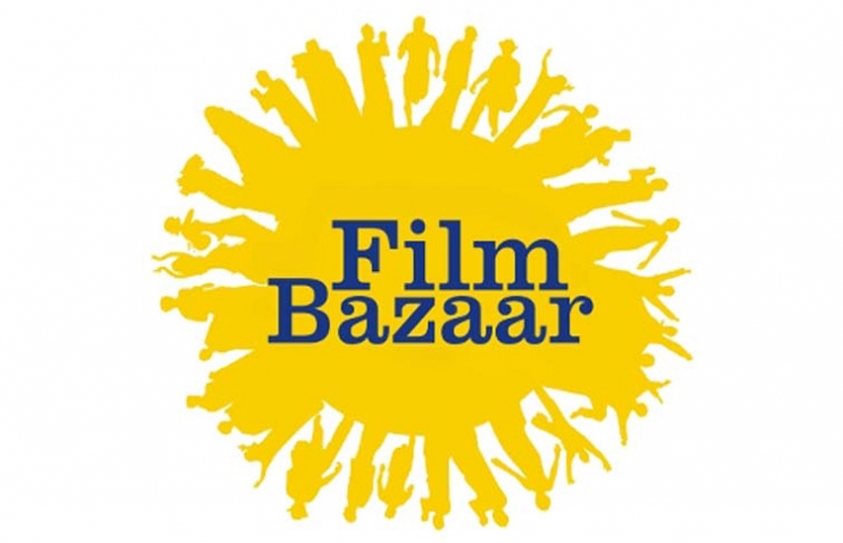 At Eighth Edition Of Film Bazaar By NFDC, ‘Producer Lab 2014’ To Pack In Buzzing Sessions For Writers, Producers And More

Mumbai, November,2014: Film Bazaar,held alongside the annual International Film Festival of India (IFFI) has in this edition packed an array of events for writers, producers, directors and more talents from across the world. Organized by the National Film Development Corporation (NFDC), Film Bazaar is led by the co-production market, and is designed to address the needs of film-makers in production and distribution.

The Producers’ Lab, an event introducedat the Film Bazaar last year, will focus on honing the skill sets of independent producers and will help them interact and collaborate with their international counterparts. This year, the Lab will have various sessions by key industry experts and professionals covering different aspects related to production.

The sessions at Film Bazaar 2014 Producers’ Lab will include:

• Pitching Prep and Working a Market

• Role of a Producer

• Working with Writers and Directors

• The Trouble with Youngsters

• An Introduction to Working with Canada

• The Importance of Film Festivals

• Casting and why it’s a producer’s business

• Monetizing films in more ways than the usual

• Packaging and Marketing a Film

• An Introduction to the CNC Fund

These sessions will be conducted by eminent speakerssuch as:

Nina Lath Gupta, Managing Director, NFDC India says, “The Producers’ Lab is an extremely helpful platform to help emerging producers attain genuine feedback from national and international industry masters as well as to explore, learn and enhance their skills. The first year was held in 2013. We received an overwhelming response and we are confident that the lab will be considered as useful this year as well.”

Producers’ Lab will be held in Goa from 20th November to 24th November. Producers interested in this lab can register for the event upto 20th November 2014.