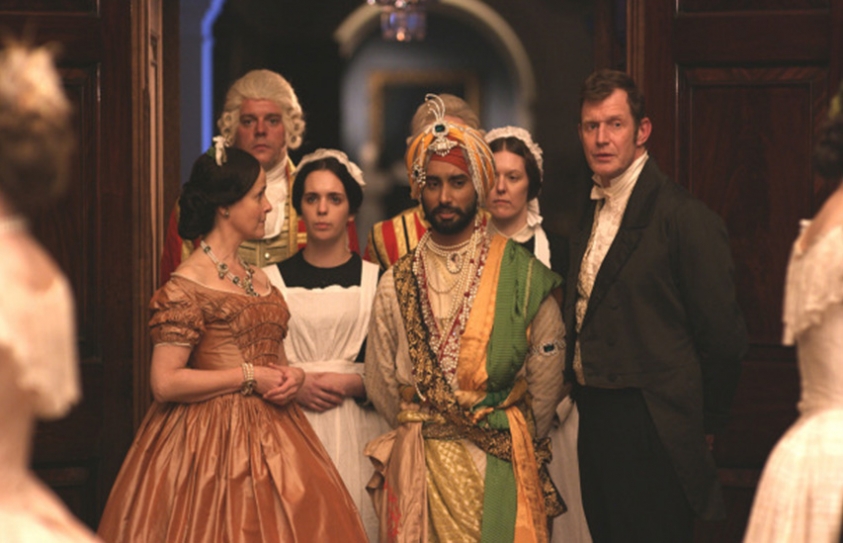 For its eighth edition, the London Indian Film Festival will present award-winning pics from Cannes, Berlin, and Venice. This year, the fest puts the focus on LGBTQ and Brexit themes. Opening June 22 with “The Black Prince,” by Kavi Raz and starring Shabana Azmi and Jason Flemyng, the event runs until June 29 with films unspooling at 11 theaters around London. The closing night film is Sanal Kumar Sasidharan’s “Sexy Durga,” which has been winning acclaim on the fest circuit. “We are delighted to bring London audiences a carefully curated selection of the very best new Indian and South Asian independent cinema; all films are English subtitled, offering a rare window into over a billion South Asian lives,” said fest director Cary Rajinder Sawhney. “This year’s selection includes premieres of new comedies, gripping thrillers, shocking horror and insightful true life documentaries as well as bringing together UK previews of major award-winning films from the world’s greatest film festivals.”