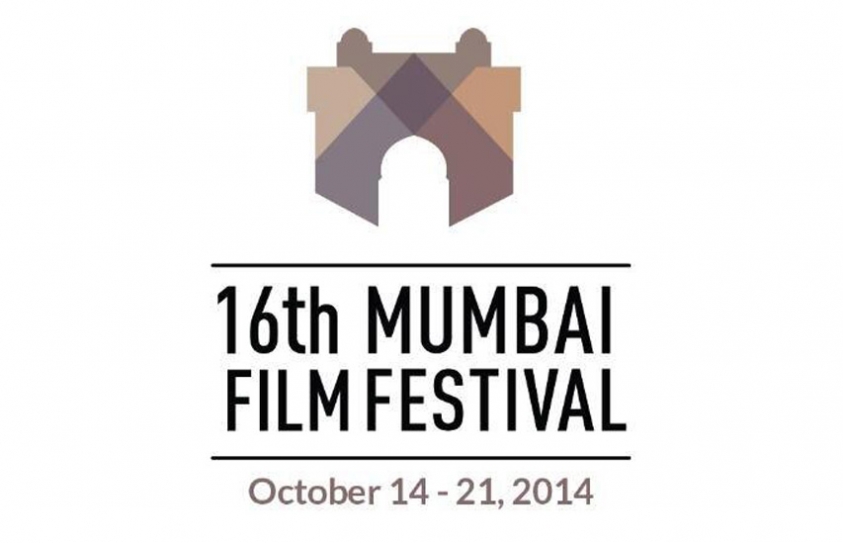 Mumbai, September 1, 2014: Since the news report of the annual Mumbai Film Festivals’ prospectively being called off, the viral campaign to save the festival started on social media has gained tremendous momentum.

The Mumbai Academy of Moving Image (MAMI) that organizes the annual Mumbai film festival, has found supporters in Cinestaan Film Company, promoted by Anand Mahindra and Rohit Khattar who have committed Rs.60 Lakhs.

“Anand (Mahindra) & I believe that a Festival as important as this should not belong to one Sponsor or Studio. As the youngest Film Studio, we would appeal to the larger Studios, Production Houses and, in fact, to all film lovers in Mumbai to take joint ownership. This is OUR Festival and even the smallest contribution would help fulfill our mission. The Mumbai Film Festival has become an integral part of our cinema heritage and as an industry we need to come together to raise it to new heights and nurture it together. “Said Rohit Khattar, Chairman, Cinestaan Film Company,

The industry at large has pledged their support in ensuring the 16th edition of the Mumbai Film Festival will yet again be marked on the regions cultural and festival calendar.

Since the campaign’s commencement on Social Media on Saturday, the campaign #pledge4MAMI has raised close to Rupees 1.5 crore of the 5 crore budget from the mentioned industry professionals.

Speaking on these developments, festival director, Mr. Srinivasan Narayan said, “I am extremely happy and humbled with the response that we have been getting from the film industry and film lovers in the city at large. We are delighted and grateful to Cinestaan Film Company, Anand Mahindra, Rohit Khattar and Manish Mundra for their generous contribution. Also we are extremely thankful to Vidhu Vinod Chopra, Anupama Chopra, Vivek Kajaria and others for ensuring that the festival rises like a Phoenix. Today for the first time ever it truly feels that the Mumbai Film Festival belongs to the patrons and lovers of the festival. I thank each and every one of those who strive to ensure that the festival continues to present the best of World cinema to our Indian audiences”

To contribute, please visit http://www.mumbaifilmfest.org/pledge . To contribute via cheque, please write todirector@mumbaifilmfest.com. The cheque will be collected by a festival representative. All donations to Mumbai Film Festival is covered under the 80G of the income tax act.