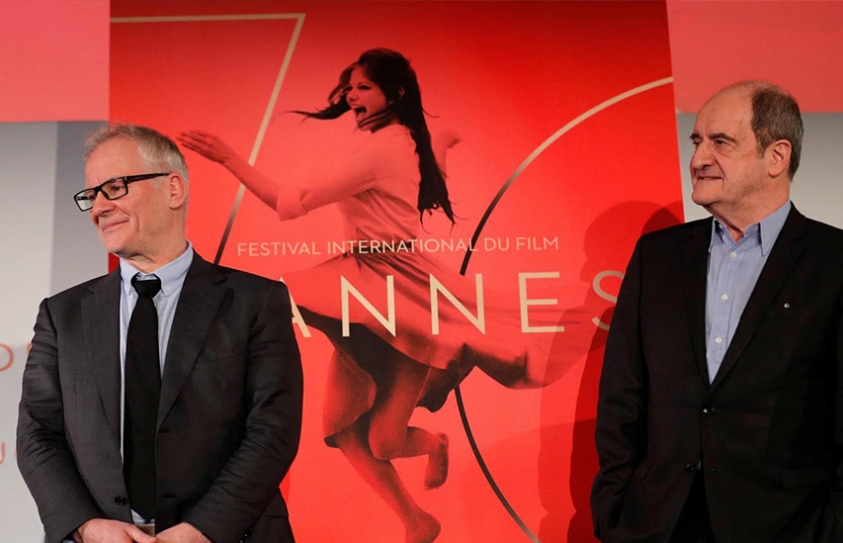 The line-up for the highly anticipated Cannes Film Festival 2017 has been announced, unveiling a notable rise in female directors making the list. A total of twelve will have films screened at the prestigious festival, up from 2016's nine and a significant change from 2012's festival, where no films by female directors were shown. Cannes faced embarrassment in 2015 after several women were turned away from the premiere of Carol for wearing flat-soled shoes instead of high heels back. The poster for the 2017 festival has also been criticised for using a heavily photoshopped image of Italian actress Claudia Cardinale.