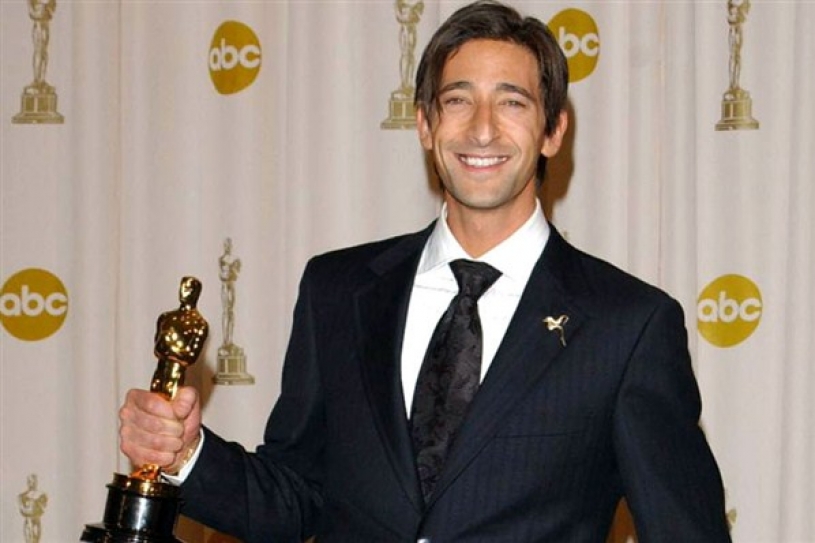 The amfAR annual charity ball held every year at the Cannes Film Festival to raise funds for AIDS research saw an eclectic mix of celebrities, pledging their support to the cause Sharon Stone showed up in a daring dress, John Travolta flew in on his plane, and even Eurovision winner Conchita Wurst made an appearance to support the Cannes Film Festival’s largest charity ball to raise money for AIDS research. At the 21st annual event organised by amfAR, the Foundation for AIDS Research, the film world’s glitterati assembled at the French Riviera to raise $38 million for charity, Hollywood mogul Harvey Weinstein announced.

The amfAR gala, held at the luxurious five-star Hotel du Cap-Eden-Roc, perched over the blue water of the French Riviera not far from Cannes, is the biggest fundraising event at the world’s largest and most prestigious film festival. The benefit was first hosted by Elizabeth Taylor.

With celebrities like Leonardo DiCaprio, Kylie Minogue, Dita Von Teese, Adrien Brody, Paris Hilton and even Catherine Deneuve in attendance, the event was the place to be as the prestigious film festival wrapped up. AmfAR has raised some $120 million (71.17 million pounds) in the 20 years it has thrown the gala during the Cannes film festival. The go-to event relies on celebrity power and high-profile donations, and the 900-person guest included models, actors and the who’s-who of the film world.