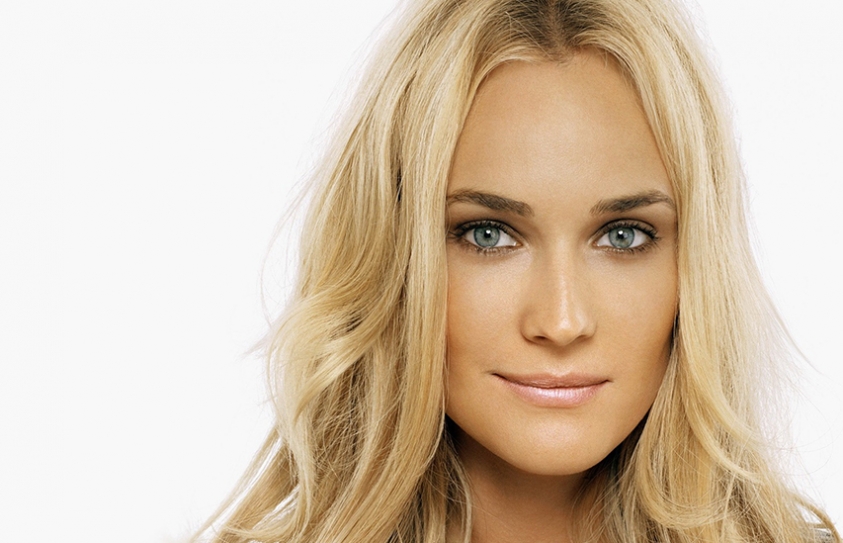 Diane Kruger has never been earned the same pay as her male co-stars on American movies. The difference in salaries for actors and actresses in the industry has been addressed by various stars in recent months, including Jennifer Lawrence, Jessica Chastain, and Reese Witherspoon. And now Diane is the latest famous face to open up about her experience of the discriminatory gender pay gap. “I’ve certainly never been paid as much as a male co-star in the United States. In France, yes,” the 40-year-old actress revealed during Variety and Kering’s Women in Motion talk at the Cannes Film Festival in France on Wednesday (24May17). And Diane doesn’t intend to sit back and just take it anymore, encouraging other women who have experienced the same issue to come forward – regardless of the reaction the revelation may provoke.