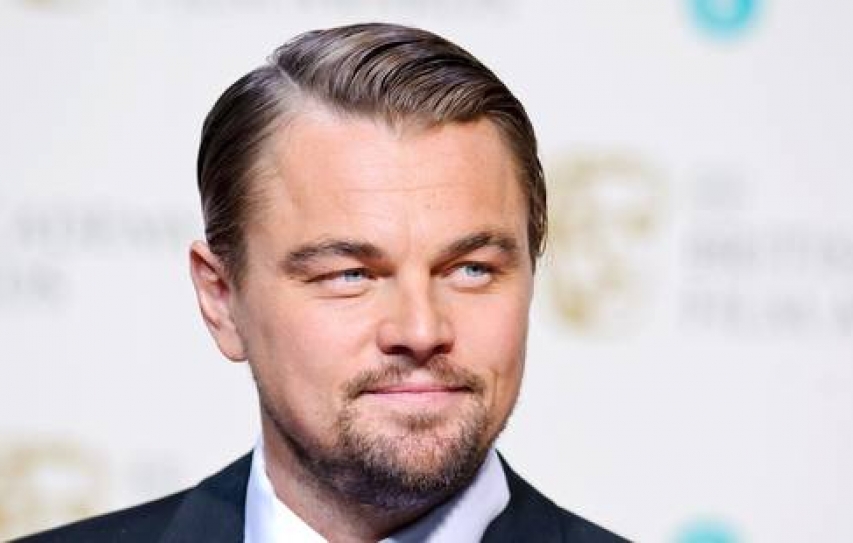 Hollywood star Leonardo DiCaprio has raised more than $25 million (18 million euros) at a charity gala in France for his foundation which aims at protecting the environment and endangered species. The fundraiser late Wednesday in the chic Riviera seaside resort of Saint-Tropez included an auction of Hollywood and rock and roll memorabilia and works by Damien Hirst and Pablo Picasso. It also included DiCaprio’s Harley Davidson motorbike bearing the signatures of Martin Scorsese and Robert De Niro and a guitar belonging to U2 frontman Bono. DiCaprio told the 500 guests — who included stars ranging from US soap star Joan Collins to French actress Marion Cotillard — that animal and flora species were rapidly disappearing on a scale last seen when dinosaurs roamed the earth. Guests shelled out between $7,000 and $130,000 to attend the event.