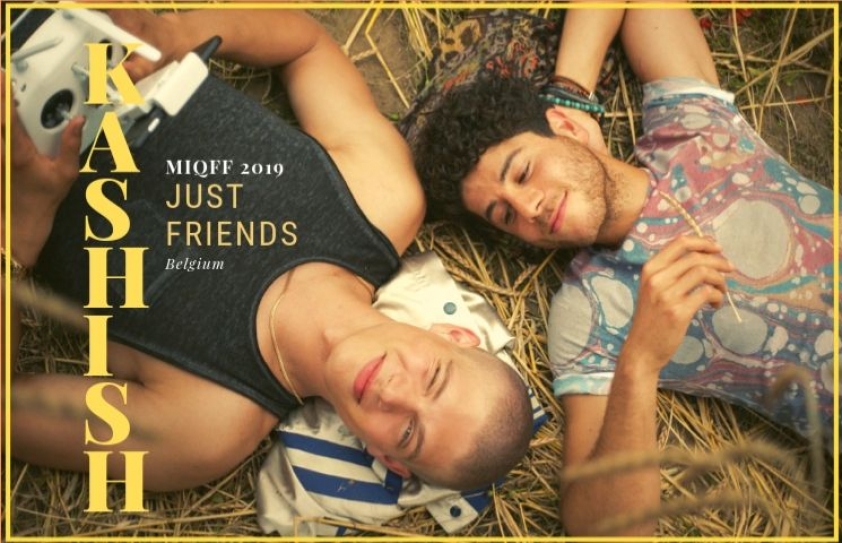 'Just Friends' a romantic comedy from Netherlands will be the opening film at the 10th edition of KASHISH Mumbai International Film Festival to be held from June 12 - June 16, 2019. Acclaimed Malayalam film, 'Njan Marykutty' (I Am Marykutty), starring award-winning actor Jayasurya and directed by Ranjith Sankar will be the closing film. South Asia's biggest LGBTQ film festival will be held at two of Mumbai's iconic theatres - Liberty Carnival Cinema and Metro Inox. The opening film will be screened on June 12 and the closing film on June 16 - both at Liberty.

“The opening and closing films reflect the KASHISH 2019 theme ‘Over the Rainbow' aptly. Just Friends is about how important it is for families to come together to accept their gay children. Njan MaryKutty is also about a family’s struggle to accept their transgender child, but more so about society’s perception of LGBTQ persons. These two films, that book-end the 160 films from 43 countries screening at the festival, marks the journey of acceptance that individuals, families and society has to make, so that every human being can find love and live with dignity”, said Sridhar Rangayan, Festival Director.

Just Friends has been called a 'modern tale of queer love' by critics and is a romantic comedy about a Dutch young man falling in love with a Syrian refugee. The film won the Audience Award at the Milan International Lesbian and Gay Film Festival. Njan Marykutty stars leading Malayalam actor Jayasurya as a transsexual person fighting stigma in a society to live a life of respect and dignity. The film won the Kerala State Film Award for Best Actor for Jayasurya.

“I had one goal while making Njan Marykutty. Years from now if any Indian family realise there is a Marykutty in their homes, this film should give them the motivation to let him /her live the life he /she wants. Njan Marykutty being selected as the closing film at KASHISH is a positive step towards this. Let the movie live on. Let the idea prosper!" said Ranjith Sankar. 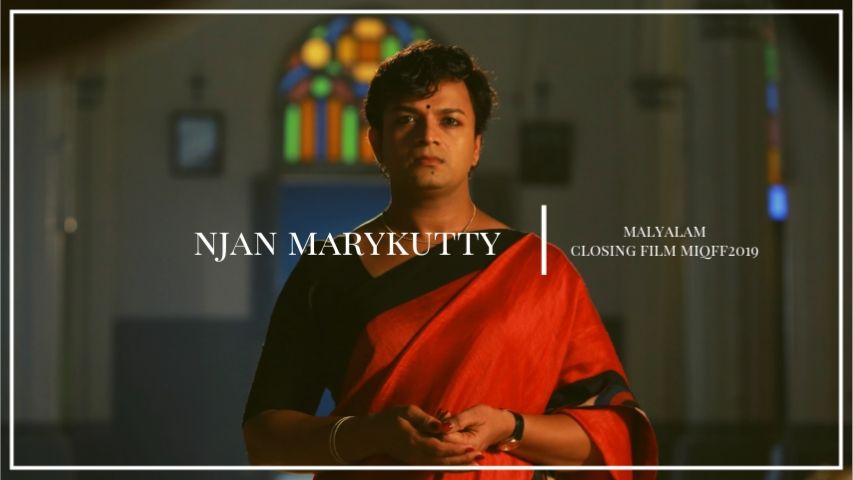 On the 10th anniversary of his dad’s death, Joris still tries to come to terms with his father’s absence when he meets the free-spirited medical student Yad, who returns back home to his family after living on his own. Although very different, there is an instant spark between the two and they want to be more than “just friends”, but both have issues with their mothers that threaten to jeopardize their relationship.

NJAN MARYKUTTY (English Title: I'm Marykutty)
126 min / 2018 / India / Malayalam / Director: Ranjith Sankar
Mathukutty, a transexual wants to get out of the pressure of being a man, which mentally he wasn’t, finally deciding to undergo surgery and become a woman. He/She becomes Marykutty and his problems start when she comes back to her native place. Though her family disowns Marykutty, it is the parish priest, who gives her all the confidence. She is determined to become a sub Inspector and joins a coaching institute to prepare for the exam. In between, she earns considerable appreciation in that area, as a Radio Jockey in the FM channel run by the church but will she be able to fulfill her dream of becoming a sub inspector?