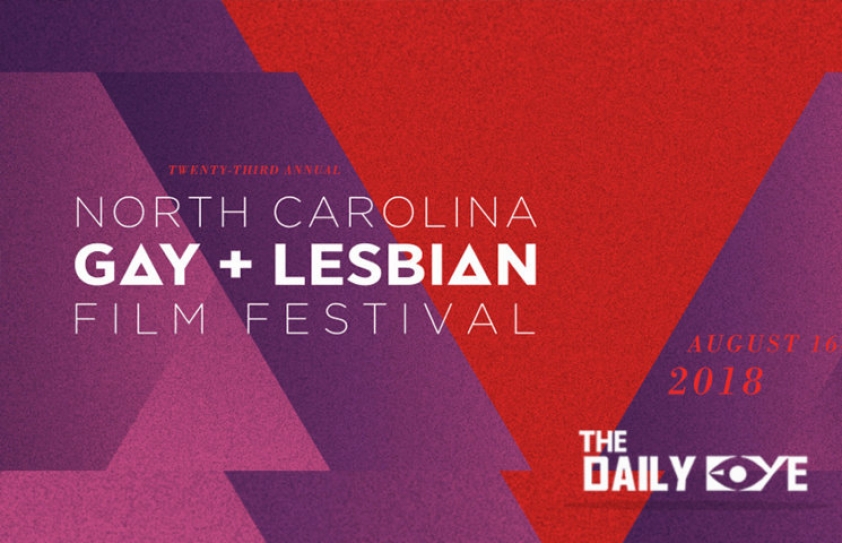 The Indian feature film Evening Shadows, about a mother-son bond is vowing audiences across the world. Garnering critical acclaim and rave audience feedback, this heartwarming film about a mother-son bond which is put to test when the son comes out to her that he is gay. Continuing its huge success at the international film festival circuit with Official Selection at 30 international film festivals, the film has won its 3rd award at a festival in North Carolina, USA.

Jim Carl, Senior Director of Film Programming for the festival said, “The North Carolina Gay and Lesbian Film Festival is proud to announce that Evening Shadows has been selected as the winner of the 2018 Jury Award for Best Men’s Feature. The film has also been selected as the fest’s Closing Night Selection.” 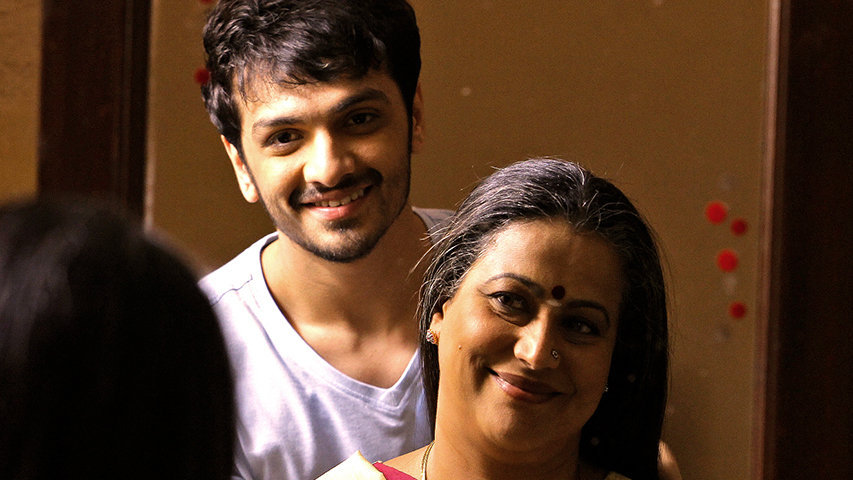 “This wonderful drama about LGBT people in India is every film festival programmer’s dream. It’s a relevant and compelling work of cinematic excellence from a community that is generally under-represented at most LGBT fests in the United States,” Jim Carl said. The Jury Awards are selected by the members of the Programming Committee.

“The response to the film has been incredible across the world, frankly much more than we had expected when we made this film. We were quite sure it will touch a chord with mainstream audiences in India, but the way it has been embraced by international audiences has been very heartening”, said Sridhar Rangayan, director and writer of the film.

Saagar Gupta, creative director, dialogue writer and producer of the film said, “We are happy and humbled by the news that our crowdfunded film Evening Shadows will be receiving the Jury Award at the prestigious North Carolina Gay and Lesbian Film Festival. It surely gives the entire team a boost. Language of love and emotions is universal – it has been reaffirmed time and again. That’s why Evening Shadows has been readily connecting with its viewers transcending all boundaries of nationalities and sexualities.”

Mohammed Shaik Hussain Ali, one of the producers of the film Evening Shadows, who will receive the award at North Carolina festival on behalf of the team said, “The festival has honoured us by recognizing the amazing journey of the cast and crew of the film by giving this award. I am elated to see that our narration of the journey of a loving courageous mother has been accepted, respected and celebrated. I cannot wait to experience the movie once again with the audience and be able to share the journey with audiences in North Carolina.”

Evening Shadows stars Mona Ambegaonkar, Ananth Mahadevan, Devansh Doshi and Arpit Chaudhary in the lead. The film features a soulful song by renowned singer Shubha Mudgal who has sung and composed the song ‘Surmaee Shaam’ with lyrics by Saagar Gupta. It has received a UA certificate by the Censor Board, which the producers hope will enable it to have a wider release in theaters and on television.

Since its first screening in February at the Mardi Gras film festival in Sydney, Evening Shadows has already been selected to screen at 30 international film festivals. It has won two awards earlier - ‘Celebration of Courage’ award at Out Here Now: Kansas City LGBT Film Festival and the 'Free To Be Me' award at Roze Filmdagen, Amsterdam.