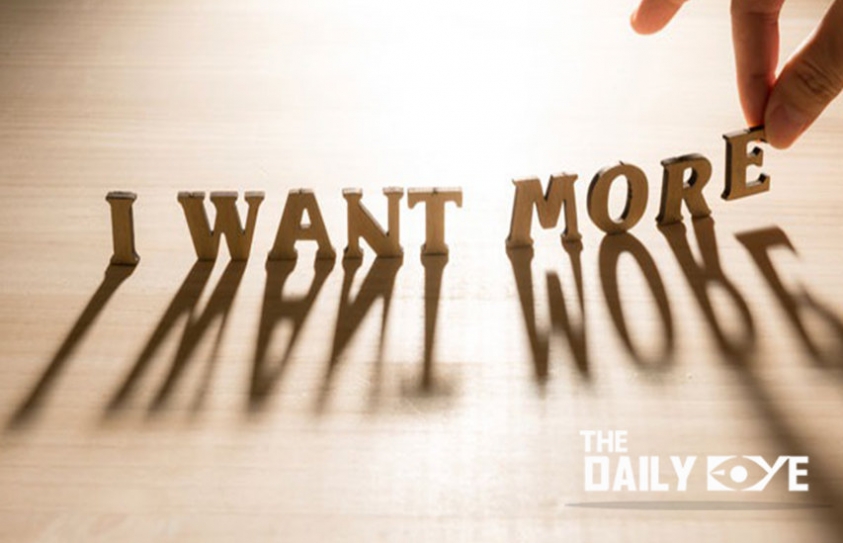 Female sexuality is one of the least explored themes in Bollywood, probably due to the fact that filmmakers see women as objects of desire or because they would land in trouble with the CBFC, which refuses to certify “lady-oriented” films. However, there have been some Bollywood films that explored female sexuality and showed it in a nuanced and responsible way.

Drinking, smoking, casual sex or one night stands are not in the moral purview of Indian Women, it's so far that it's invisible to the naked eye.

Comparing male and female sexuality is one of the simplest ways to highlight the double standards which plague our society. While the notion of slut and stud has finally begun to dwindle due to social media exposure, we are still made to feel uncomfortable with women embracing themselves as sexual beings.

Another movie that was much ahead of its times and possibly one of the first to talk about it openly was Mira Nair's India Cabaret. Known for putting women at the focus of her film, India Cabaret is Nair’s last documentary film that follows the life of two strip-tease dancers, in a cabaret house at a time when Mumbai was still Bombay. While the protagonists out of desperation and poverty use their sexuality to make a living, the documentary also looks at the other side of the coin; their own enjoyment of sexual pleasure. India Cabaret makes a strong statement on the way patriarchy divides women into the categories of virgin and whore, depending on their profession, while completely disregarding a woman’s right to her own sexual freedom.

Mahesh Manjrekar's Astitva was also a strong film in this category. The year 2000 film, Aditi (Tabu) is a simple housewife whose husband, Shrikant, often leaves her alone to go on work tours. As a young woman, she yearns for physical intimacy but is unable to fulfill her sexual desires because of her husband’s absence over long periods of time. Even when he’s home, he doesn’t care about pleasing her in bed and focuses on his own pleasure. Due to this, she develops an attraction for her music teacher and one rainy night, she lets go of her inhibitions and has sex with him. Years later, due to a turn of events, when Shrikant confronts her about her extramarital affair, she raises a few important questions on female sexuality and asks why women are asked to suppress their desires while men can have as many affairs as they want. 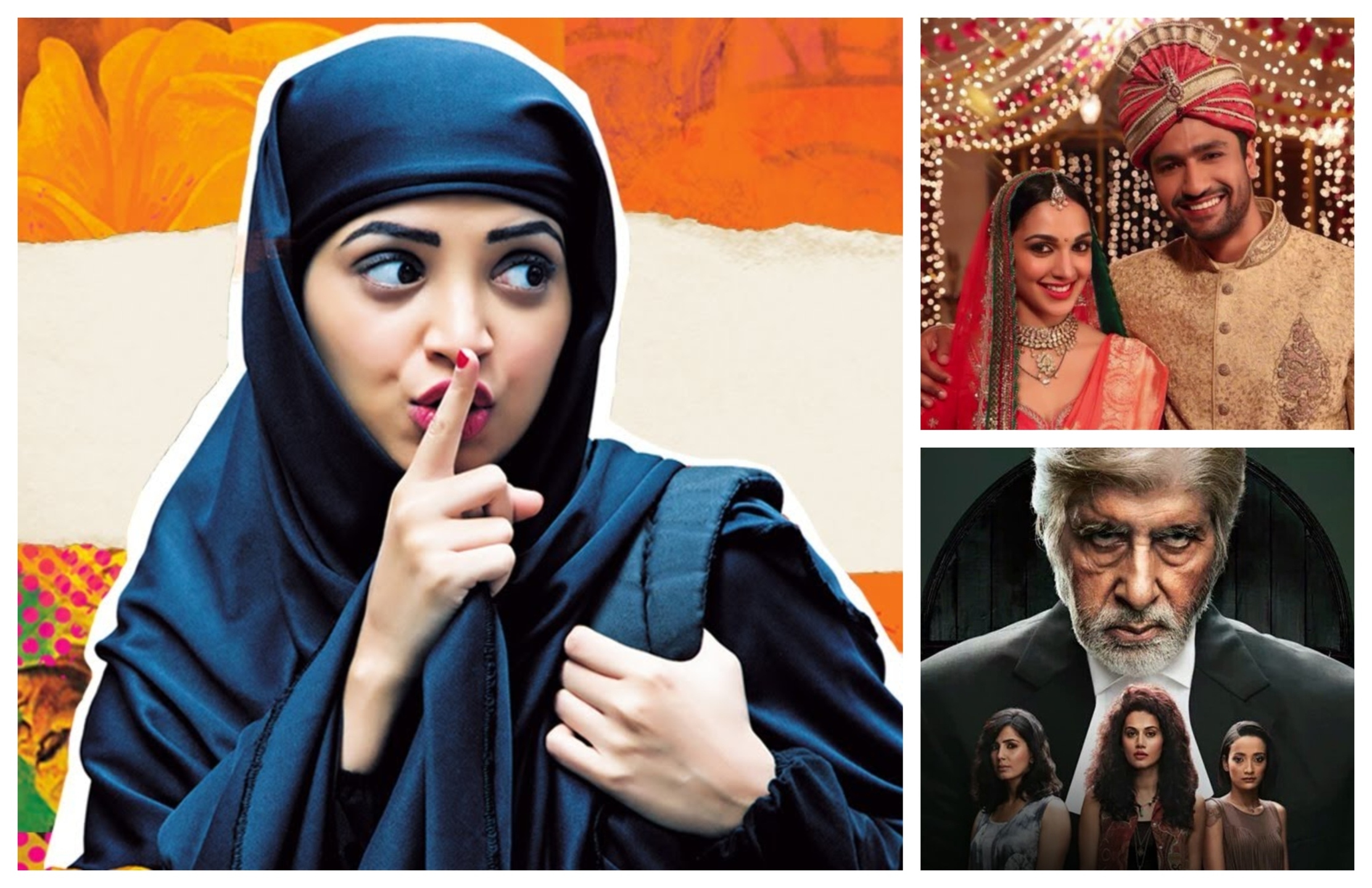 The movie Pink also deserves a special mention. Pink is a courtroom drama that examines the sensibility that justifies rape as the fault of the victim as opposed to the perpetrator. In the film three young Delhi-based independent women Minal (Taapsee Pannu), Falak (Kirti Kulhari) Andrea (Andrea Tariang) and their lawyer Deepak Sehgal (Amitabh Bachchan) battle a legal system that uses the female’s moral character as a way of denying them justice against sexual assault. The film draws attention to how a woman’s promiscuous lifestyle comes into scrutiny rather than her will when considering her sexual consent.

The presence of female sexuality oriented movies has not just been in theatres, with Lust Stories streaming on Netflix, the top four directors of Bollywood have brought it straight to our phones and laptops. Lust Stories is the sequel to 2013 movie Bombay Talkies presenting four short films exploring love, sex and relationships in modern India.

These films are important because they normalise female sexuality and tell us that women have sexual desires and fantasies.