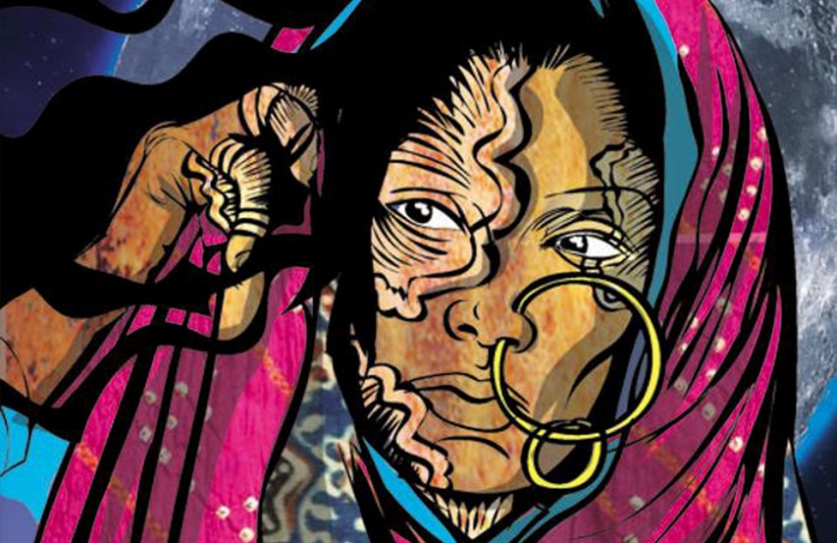 In a society where rape and acid attack survivors are often alienated, it’s pivotal to create awareness and understanding among people. The graphic novel, Priya’s Mirror, which marks the return of the powerful protagonist and superhero Priya, will be launched later this month.

The book was crafted through augmented reality (AR) by the app Blippar to bring stories to life.

“We thought of Priya, after being involved in the protests against the Nirbhaya rape of 2012,” says Ram Devineni, one of the writers. While the first book, Priya’s Shakti dealt with rape victims, the second book focuses on victims of acid attacks, inspired by real-life incidents.