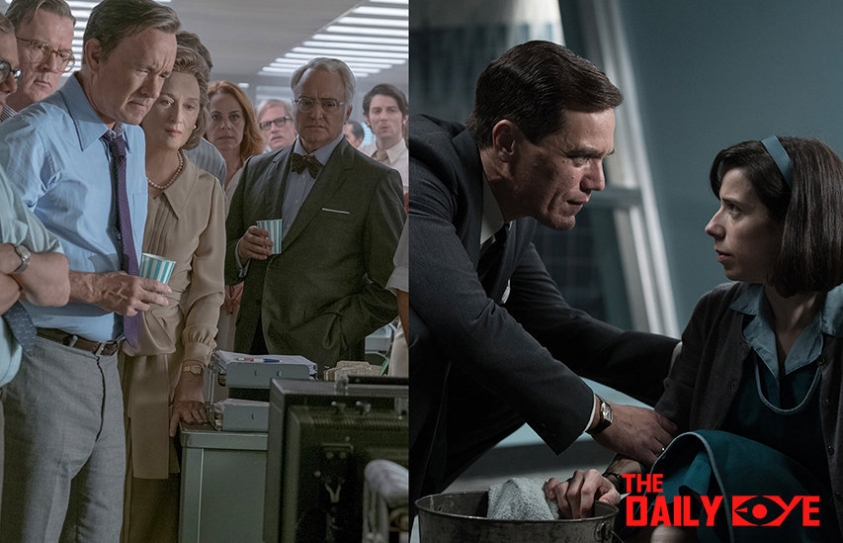 This year's highly anticipated film was Steven Speilberg's The Post. Starring the top class actors Meryl Streep and Tom Hanks, this film got a limited release in the United States on 22nd December and is all set to release worldwide on January 12, 2018. The Post recounts the nail-biting behind-the-scenes story of the 1971 publication by The Washington Post of the Pentagon Papers, which exposed the lies behind US involvement in the Vietnam War.

“I think it´s very, very important that our movie is seen not as a political, partisan play on the part of what they call the liberal media or Hollywood,” Spielberg said.

“I see it not as a partisan movie,” he said, “but a movie about patriotism and a movie about the courageous media, the Fourth Estate, and what they did to be able to get the Pentagon Papers published, which then led to Watergate.” 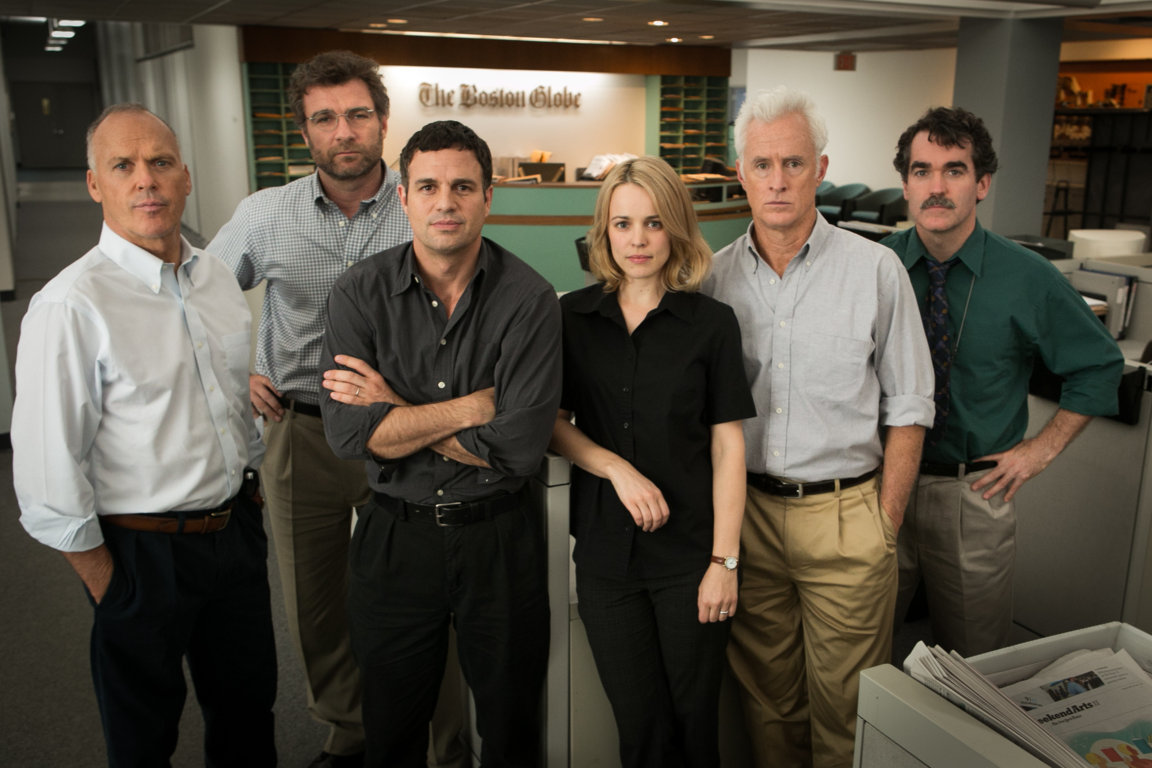 “The Post takes you back to a time when the outcome was precarious, and the freedom we thought we took for granted hung in the balance,” said Variety. “Just as they do today.”

For The New Yorker, The Post is “not a period movie. Instead, it is squarely addressed to the present day, striving for the urgency of a headline,” it said. “The film is here to warn us of fresh threats to press freedom.”

Spotlight (2015) is another incredible film which celebrated free press. Winner of the Academy Award for best picture Spotlight is based on actual events, the movie adaptation follows journalists from the Boston Globe (within an investigate unit with the actual name “Spotlight”) as they reveal one of the biggest scandals of the twenty-first century, the cover-up of systematic abuse of children by priests; and go up against one of the most powerful institutions in the world, the Catholic Church. By giving a voice and a platform for the victims, and by meticulously researching the story, the film provides a clear and strong argument for the continued court protection of one of the United States’ founding principles: freedom of the press.

It portrays the dull and plodding work that makes up so much of hard-core journalism in a manner that grips the viewer’s attention. From the opening scene of a cover-up of child abuse by a priest that is completed in a police station to the closing scene when reporters rush to answer phone calls from survivors who want to share their nightmares, the film does not let go.

"In India, we must double despair when we watch Spotlight because we have rarely seen that kind of careful investigation that is sustained over a long period and carried out with respect for accuracy and without taking shortcuts. The last time we read of such investigations was perhaps during the 1980s: of the Bhagalpur blindings (early 1980s), the PAC’s killings in Meerut (mid-1980s) and then Bofors (late 1980s)" , writes The Wire.

Citizen Kane (1941) is another film which portrays journalism. Can a reporter truly understand what made Charles Foster Kane tick? Welles and Writer Herman Mankiewicz drew inspiration from the life of William Randolph Hearst, who owned many newspapers at the time of Kane’s release. Its title character has similarities with that wealthy man, but this is more than just a biopic. They’re exploring the complex nature of storytelling and the corruption inherent in a powerful entity like the newspaper business. This depiction is still relevant despite the ever-changing medium. The news may arrive in a different form, but the bias remains no matter how noble the intentions.