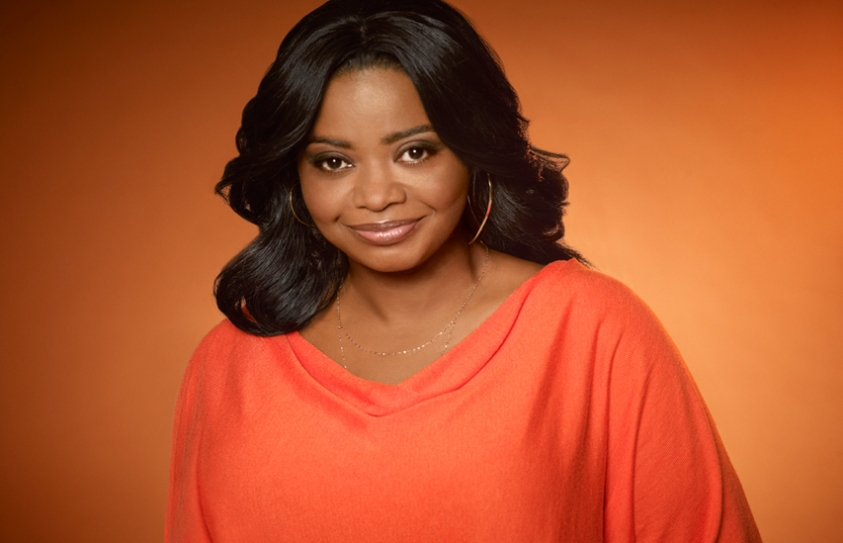 The Hasty Pudding Theatricals, the oldest theatrical organization in the United States, announces Oscar winning actress, Octavia Spencer as the recipient of its 2017 Woman of the Year Award. The Pudding is proud to honor an actress whose depth of talent has captivated audiences with her comedic wit and her graceful portrayals of the underrepresented. The Woman of the Year Award is the Hasty Pudding Theatricals oldest honor, bestowed annually on performers who have made lasting and impressive contributions to the world of entertainment. Established in 1951, the Woman of the Year Award has been given to many notable and talented entertainers, including Meryl Streep, Debbie Reynolds, Katharine Hepburn, Julia Roberts, Jodie Foster, Dame Helen Mirren and most recently Kerry Washington