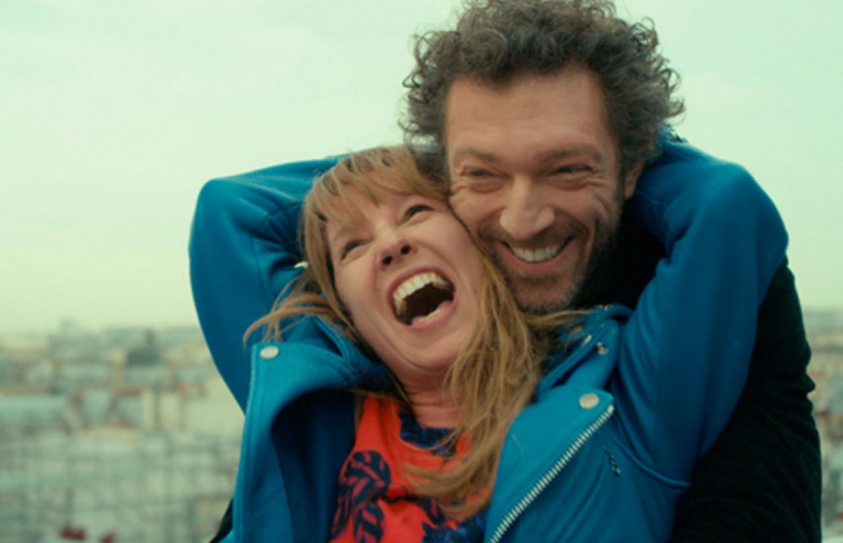 Roar Uthaug’s “The Wave,” Joachim Trier’s “Louder Than Bombs,” Kari Anne Moe’s “Rebels,” Stig Björkman’s “Ingrid Bergman — In Her Own Words” and Dagur Kári’s “Virgin Mountain” are among the Nordic highlights set to play at the 43rd Norwegian International Film Festival in Haugesund.
Paying homage to Gallic cinema, the festival will host a French Touch section featuring Philippe Garrel’s “In the Shadow of Women,” which opened at Cannes Directors’ Fortnight; Stephane Brize’s “The Measure of a Man,” a Cannes competition entry that earned its star Vincent Lindon a best actor award; as well as another alumnus of this year’s Cannes’ Directors Fortnight: Arnaud Desplechin’s “My Golden Years.” The French Touch sidebar is completed by Cedric Jimenez’s thriller “The Connection” with Jean Dujardin and Gilles Lellouche, which bowed at last year’s Toronto, and Melanie Laurent’s “Breathe,” which opened last year at Cannes’ Critics’ Week.