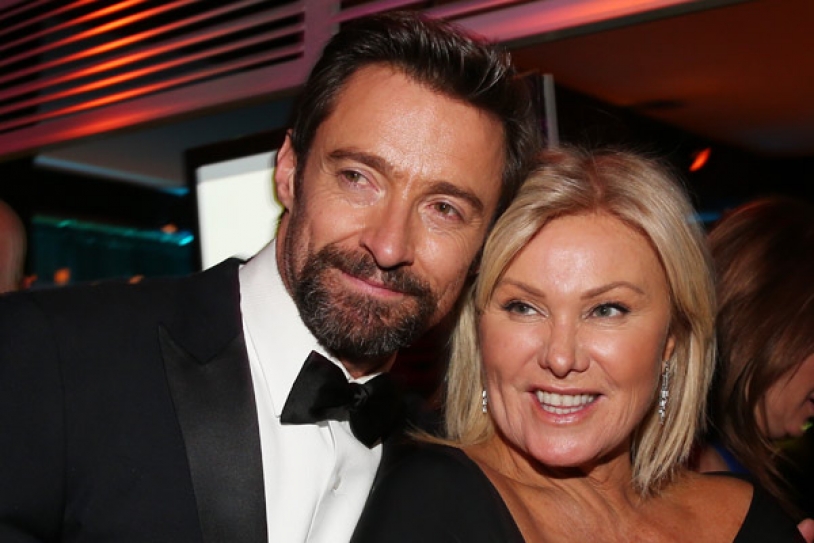 Hollywood actor Hugh Jackman and his wife Deborra-Lee Furness have launched a charitable foundation for performing arts in their native Australia.

Jackman shared the charity’s logo on Instagram.com on Tuesday (22Apr14), alongside the caption, “Excited to announce the Jackman Furness Foundation! An initiative we hope will make dreams come true.”