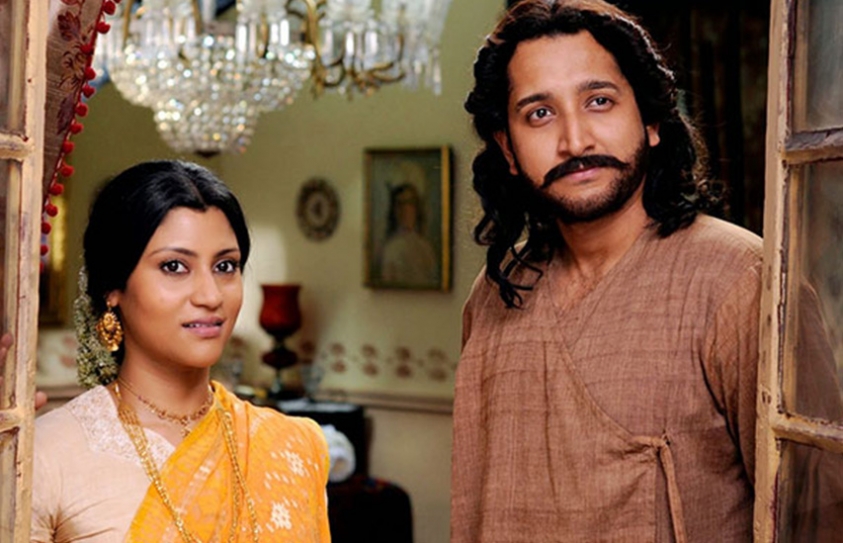 “Kadambari”, a Bengali film centred around Kadambari Devi, sister-in-law of Rabindranath Tagore with whom he is supposed to have had a close personal relationship and who eventually committed suicide, won the Best Film award at the 4th Washington, DC, South Asian Film Festival.
The film was directed by the National Award-winning filmmaker Suman Ghosh. Chaitanya Tamhane won the Best Director award for “Court”, a Hindi and Marathi film, which is India’s official entry to the upcoming Academy Awards.