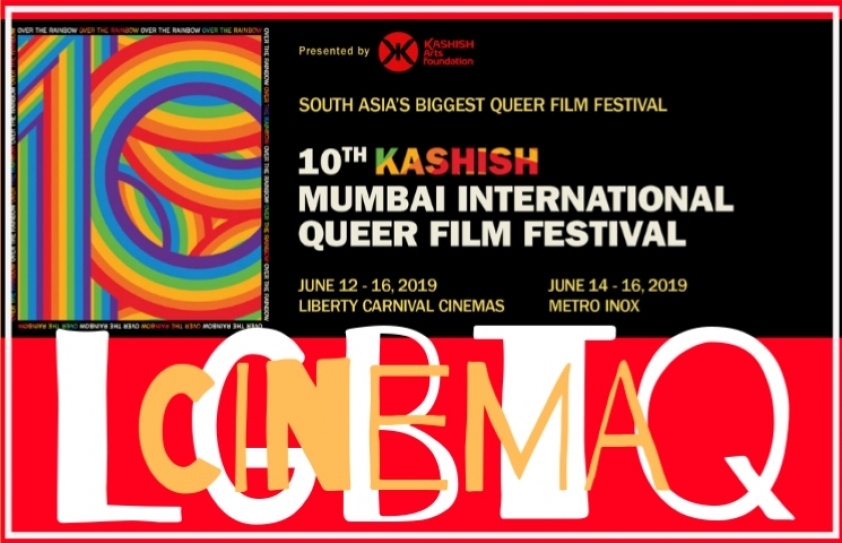 KASHISH Mumbai International Queer Film Festival will celebrate its 10th edition this year and for the seventh year in a row will raise funds through crowdfunding to organise South Asia's biggest LGBTQ film festival. KASHISH 2019 will be held between June 12-June 16, 2019 at two of Mumbai's iconic theatres - Liberty Carnival Cinemas and Metro Inox.

KASHISH was the first LGBTQ event in India to successfully raise money through crowdfunding in 2012. This year the festival hopes to raise Rs 5 lakhs to meet part of the expenses of organising India's first mainstream LGBTQ film festival. The campaign to raise funds is being held on India's largest crowdfunding platform Wishberry.

"If the festival has managed to survive and stand up to celebrate its 10th year, it's because of the support we receive from companies and individuals. They believe in the power of the festival in creating social change. Every year the crowdfunding campaign is a star attraction and engages with people all over the world with the simple message, 'Together we can make it happen.' We hope this year with Section 377 gone we can celebrate in a big way and we entreat everyone to contribute generously," said founder & festival director Sridhar Rangayan. 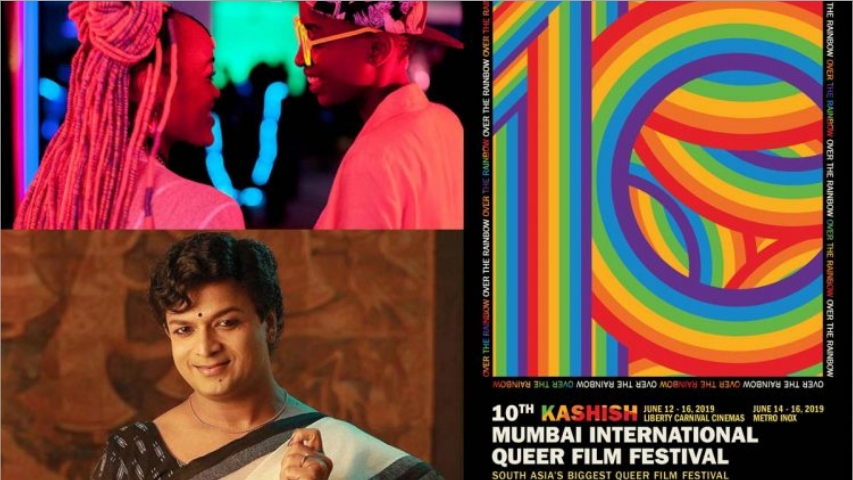 KASHISH 2019 crowdfunding campaign will use part of the funds raised for a scholarship for selected filmmakers from across India to come to the film festival and interact with the audience, film making fraternity and showcase their films. This year, besides priority seating and exclusive invites to the Opening night red carpet party, crowd funders will also be rewarded with Virtual Reality film experiences at the festival.