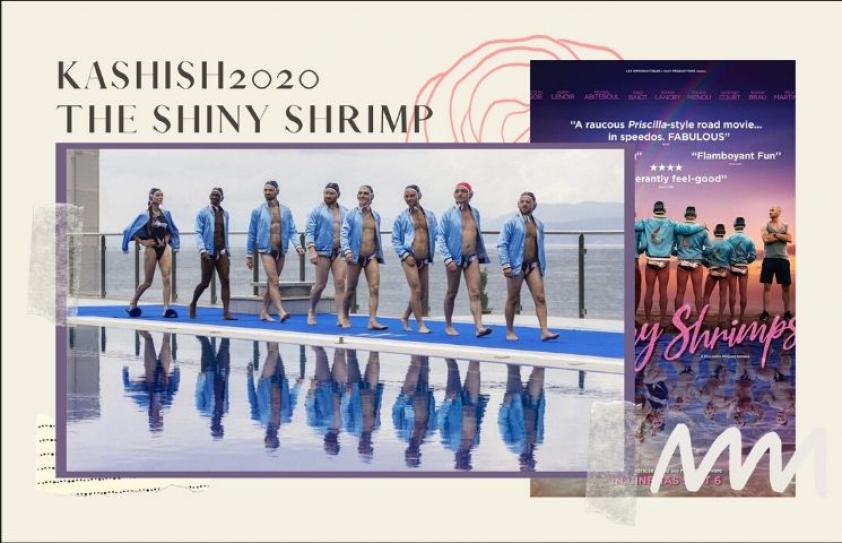 157 films from 42 films to screen at the 11th edition of KASHISH Mumbai International Queer Film Festival to be held from July 22-30, 2020

The 11th edition of KASHISH Mumbai International Queer Film Festival is set to open on July 22nd with the French film The Shiny Shrimps, directed by Maxime Govare and Cédric Le Gallo. The film about a homophobic Olympic swimmer trying to coach an amateur gay water-polo team to qualify for the Gay Games in Croatia was a huge festival hit and has been one of the few queer sports comedy films that has won critical and popular acclaim.

The festival closes with the yet-unreleased 2020 Indian feature film Hum Bhi Akele, Tum Bhi Akele, about a young guy and a girl going on a road trip, that turns their life upside down and makes them understand what real love is! The film starring Anshuman Jha and Zareen Khan will have its Indian premiere at the festival.

While the opening film is restricted to play only in India for 24 hours, the closing film will be available to audiences across the world, live-streamed for the duration of the film. 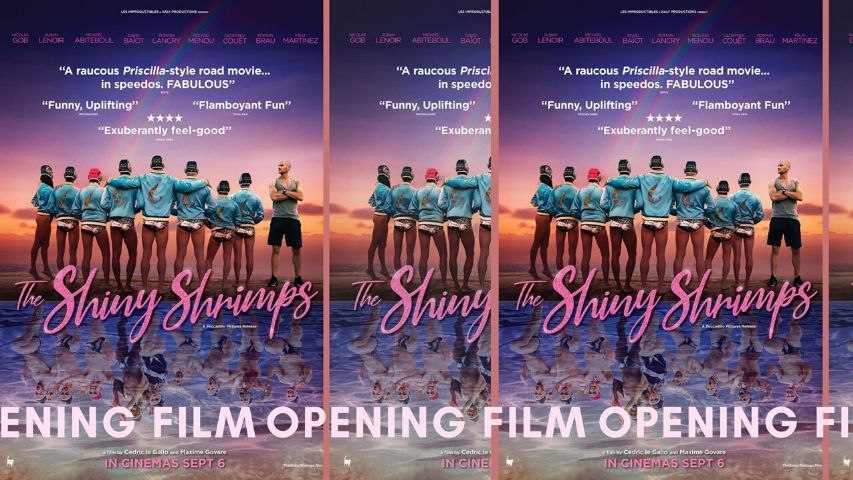 “We are thrilled to be announcing our opening and closing films for KASHISH 2020 Virtual. The two films are so different from each other, yet resonate with the theme of this year’s KASHISH - ‘Moving Forward, Together!’ which is meant to highlight stories about different identities - gay, lesbian, transgender and queer. The festival opens with a film that is funny and campy and ends with a film that touches your heart," said Sridhar Rangayan, festival director.

Harish Vyas, writer & director of Hum Bhi Akele, Tum Bhi Akele said, “I always wanted to make a film on love and for me love is all about giving, about acceptance and a film which talks about love has no caste, no religion, no gender. HBATBA talks about this core idea through Veer and Mansi. And our idea was to make this film like any other story. We didn’t want to treat these characters differently from others. For me if we talk about equality then we should celebrate acceptance, and this film represents that. I had offered the film to Anshuman as an actor after our collaboration in Angrezi Mein Kehte Hain, and him coming on, as a producer was a blessing. I truly hope the audiences around the world love it at KASHISH, like the love we got in New York.” 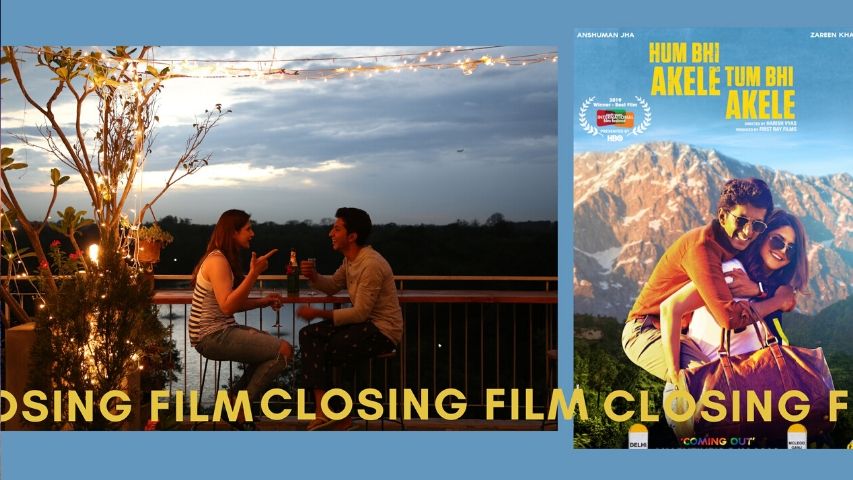 Anshuman Jha, actor and producer of the film said, “Hum Bhi Akele, Tum Bhi Akele is a story that attempts to discover love in friendship through its lead protagonists who are both from the LGBTQ+ community. From the first time I heard it from Harish Sir in New York in 2017, to the one year development process we took it through, to being selected as one of the ten scripts from Asia at the South Asian Film Market in 2018, to shooting it in May-August 2019 to our World Premiere at the LGBTQ+ capital of the World New York City in November 2019 at the HBO South Asian International Film Fest and now to play as the closing film at KASHISH - this film has been a special journey. As an actor, this is the hardest & most sensitive character I have played yet. This film is a celebration of friendship, a celebration of the community.”

"Hum Bhi Akele, Tum Bhi Akele is a film very close to my heart because it deals with a beautiful story of friendship and love, between a gay man and a lesbian woman. It is my first experience in the independent space of film-making, and it was a challenge, but I really enjoyed it", said Zareen Khan, the lead actor of the film.

KASHISH 2020 Virtual will screen 157 films from 42 countries out of which 30 films are from India. The full schedule is available at http://mumbaiqueerfest.com/schedule/

Full Festival passes for Indian audiences are available through Instamojo at https://bit.ly/32dkxcc and international audiences can get it at https://xerb.tv/channel/kashish2020/virtual-events