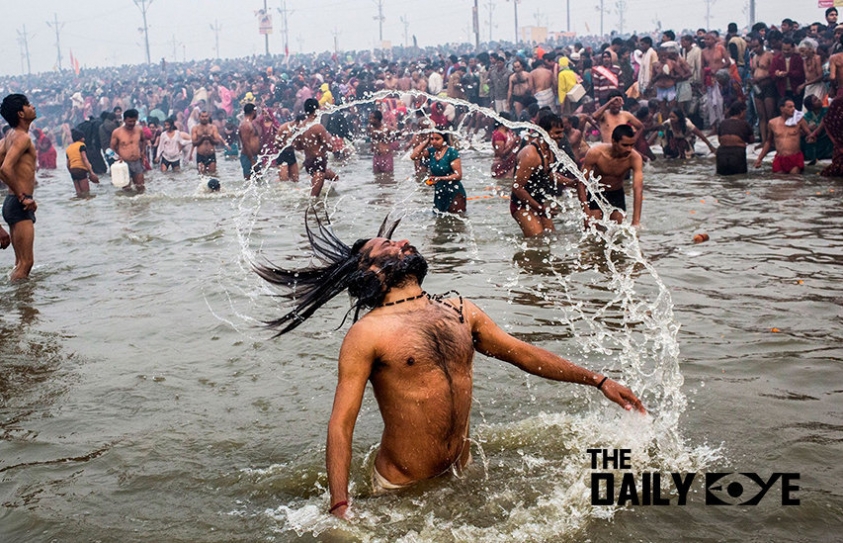 Kumbh Mela has been recognized by the UNESCO as an “intangible cultural heritage of humanity” for being the world’s largest peaceful congregation of pilgrims.

Kumbh Mela, inscribed on the UNESCO's Representative List of Intangible Cultural Heritage of Humanity, is a mass Hindu pilgrimage of faith in which Hindus gather to bathe in a sacred or holy river. Traditionally, four fairs are widely recognized as the Kumbh Melas: the Haridwar Kumbh Mela, the Allahabad Kumbh Mela, the Nashik-Trimbakeshwar Simhastha, and Ujjain Simhastha.

Ministry of External Affairs after a thorough examination of nominations submitted an inscription for it. According to The Economic Times, an MEA note said, “The element is compatible with existing international human rights instruments, since people from all walks of life, without any discrimination, participate in the festival with equal fervour. As a religious festival, the tolerance and inclusiveness that Kumbh Mela demonstrates are especially valuable for the contemporary world.” 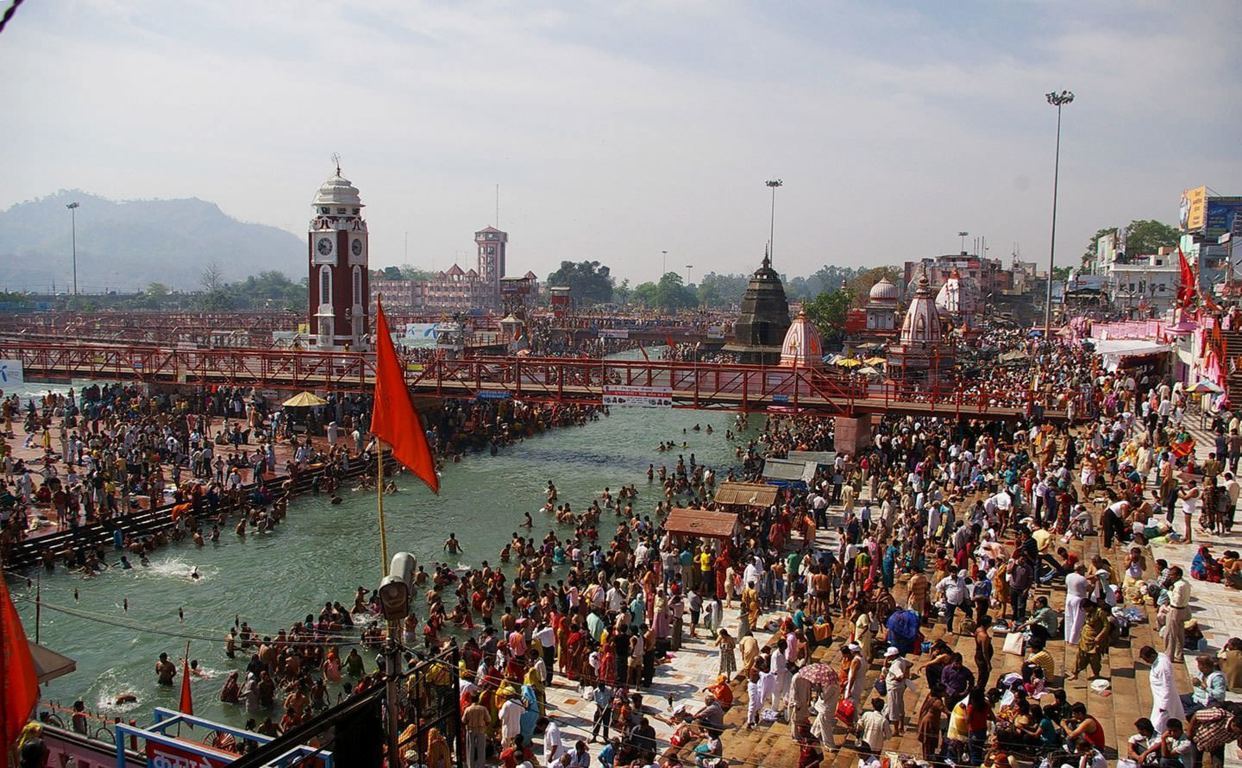 At any given place, the Kumbh Mela is held once in 12 years. There is a difference of around 3 years between the Kumbh Melas at Haridwar and Nashik; the fairs at Nashik and Ujjain are celebrated in the same year or one year apart. The exact date is determined, as per Vikram Samvat calendar and the principles of Jyotisha, according to a combination of zodiac positions of the Jupiter, the Sun, and the Moon. At Nashik and Ujjain, the Mela may be held while a planet is in Leo (Simha in Hindu astrology); in this case, it is also known as Simhastha.

According to medieval Hindu mythology, the origin of the festival can be found in the ancient legend of samudra manthan. The legend tells of a battle between the Devas and Asuras for amrita, the drink of immortality. During samudra manthan, or churning of the ocean, amrita was produced and placed in a kumbha (pot). To prevent the asuras (malevolent beings) from seizing the amrita, a divine carrier flew away with the pot. In one version of the legend, the carrier of the kumbha is the divine physician Dhanavantari, who stops at four places where the Kumbh Mela is celebrated. In other re-tellings, the carrier is Garuda, Indra or Mohini, who spills the amrita at four places

During its 12th session held in South Korea a few days back, UNESCO website stated that, “The event (Kumbh Mela) encapsulates the science of astronomy, astrology, spirituality, ritualistic traditions, and social and cultural customs and practices, making it extremely rich in knowledge.” UNESCO further added, “As it is held in four different cities in India, it involves different social and cultural activities, making this a culturally diverse festival. Knowledge and skills related to the tradition are transmitted through ancient religious manuscripts, oral traditions, historical travelogues and texts produced by eminent historians.”