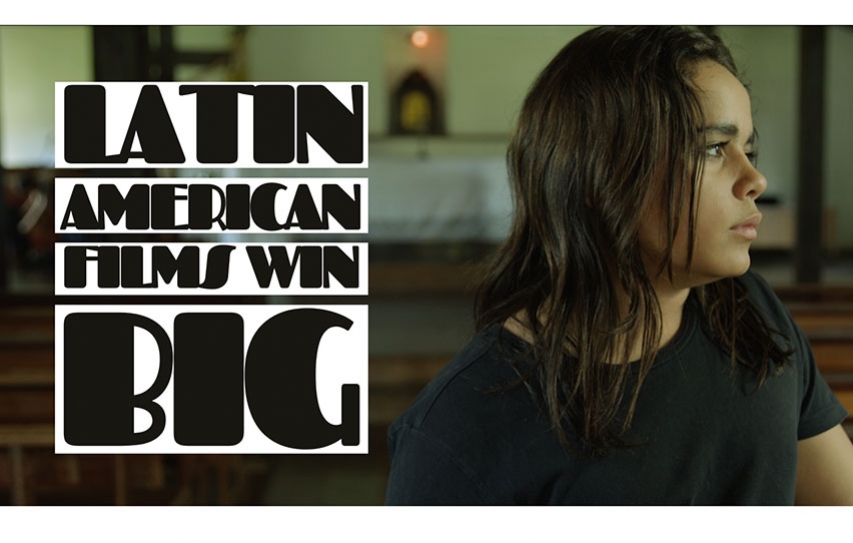 “Latin American films are exquisite since they have a certain filmmaking aesthetic that is raw and palpable, and convey complex emotion with a simplicity that is unique. We are thrilled and congratulate all the winners spread across three continents, most who went against all odds and faced many challenges to tell these beautiful stories. We are very happy that the jury chose stories that are not only diverse in their ethnicity, but also in the LGBTQIA+ communities they represent,” said Sridhar Rangayan, founder festival director.

The winners in the Indian categories are Are We There Yet? by Bhanu Ballal & Kashyap Swaroop as Best Indian Narrative Shorts and Radhika Prasidhha won the Riyad Wadia Award for the Best Emerging Indian Filmmaker for her film Begum Parvathi. Receiving special jury mentions are Kirnay Bhatt’s Keep Punching in the Indian Narrative Shorts category and Swati Jaiswal’s Nothing But A Human in the Documentary Shorts category.

“I am full of happiness because our stories could connect with you from the other side of the world. It fills me with hope to know that we can connect, based on love and compassion, and speak about freedom in kindness. I want to thank the jury and the audience, and share a big hug from Chile,” said Nicol Riuz, director of the winning feature Forgotten Roads, a heartwarming film about two elderly women falling in love in the small Chilean countryside.

KASHISH 2021 screened 221 LGBTQIA+ films from 53 countries out of which 55 films were in competition. The festival that was kicked off on August 19th with a glittering opening ceremony featuring Renil Abraham and Sohinimoksha, concluded on Sept 5th with the award function with Shalmali’s performance. A special feature of the closing ceremony was also a festival team song   ‘Let’s All Unlock With Pride’. 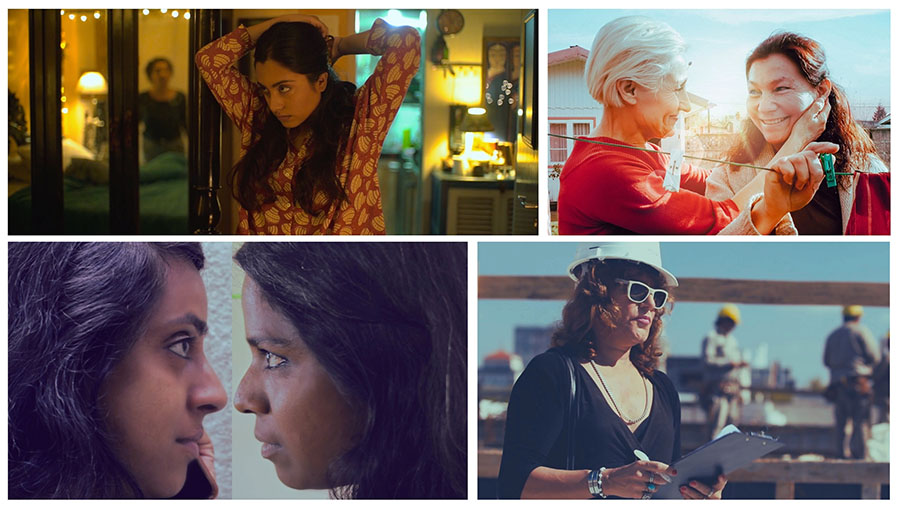 “I want to thank the jury members, and my mom who always trusts me, and all the other people who can trust me when I cannot trust myself. This is one more step in my career, and in my life, and this will always be in my heart,” said Maria Eduarda Maia, after winning the best actor for her role of a transgender youth in Advent of Mary, directed by Vinicius Machado.

Kashyap Swaroop, director of Are We There Yet? said, “This is a small film with a big heart and what makes us continue to do this is the love that we receive from different film festivals and jury members, so super grateful to the jury for choosing our movie.” The film’s co-director Bhanu Babbal added, “I would really like to thank the jury and KASHISH for giving us this platform and opportunity. This really motivates us and boosts our confidence a lot.”

“I had started with a very desperate and selfish reason, which is that as an actor I want to play characters that instill the sense of hope in me in the world around me. Even though we started with something so personal, the film however is much larger than that initial spark. I would like to thank KASHISH 2021 for creating this amazing platform, and the jury for instituting this prestigious award that supports and encourages debut filmmakers telling queer stories,” said Radhika Prasidhha for winning the Riyad Wadia Award for Best Emerging Indian Filmmaker.

The winner of the KASHISH QDrishti Film Grant 2021 was announced by the jury members Robin Bhatt, Renuka Shahane, Urmi Juvekar and Neeraj Churi.