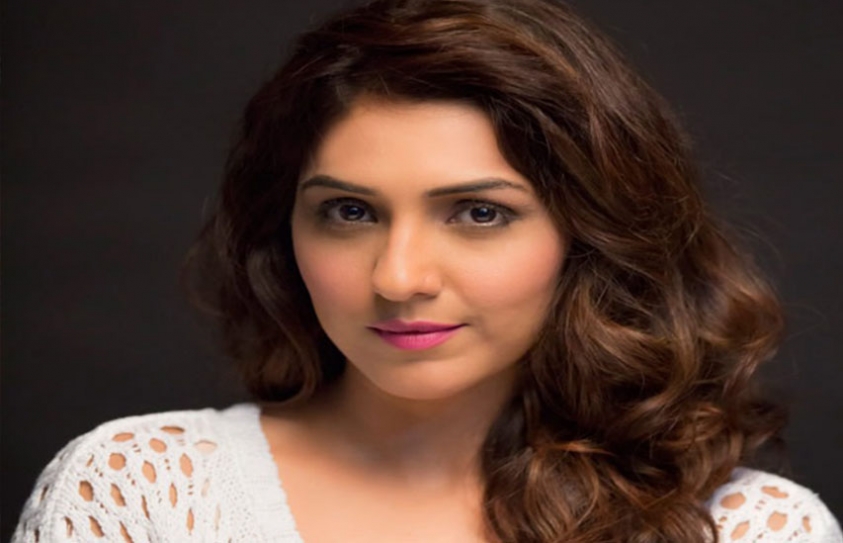 Joining the likes of Hollywood celebrities Ashton Kutcher, Nicholas Cage, Demi Moore and Ashley Judd, playback singer Neeti Mohan has collaborated with the United Nations for its women empowerment campaign. To mark her association with the UN, Neeti will unveil a single, Udne De, later this week. Says a source, "Over 60 renowned artistes and dignitaries from around the world are participating in the 'Music To Inspire – Artists UNited Against Human Trafficking' triple album. It is a collective fight by the music community to raise social awareness and end human trafficking. Neeti is the first female singer from India to join the project. AR Rahman is the only other music personality from the country to have pledged support to the initiative."