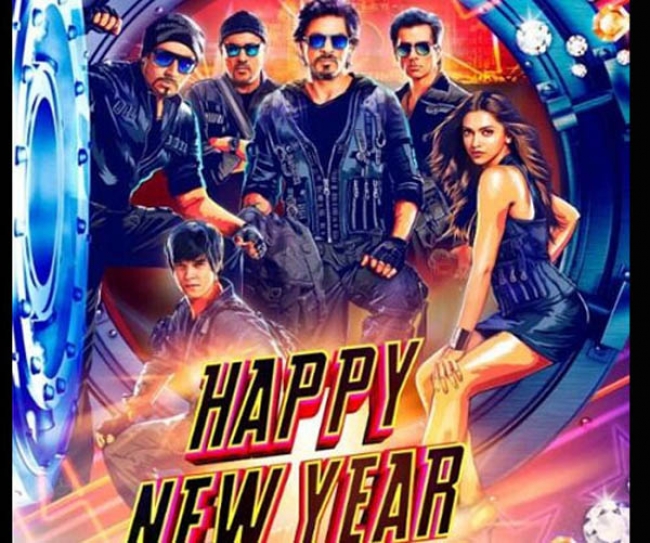 Women have played a pivotal role in Indian Cinema. From the entertaining musicals of Bollywood to the serious Parallel Cinema, women have acted, choreographed, directed and produced movies besides very successfully carrying out the supportive functions that make a film the complete entertainment package that it is. Two of the most well-loved names in Hindi cinema are coming together to present the grand Happy New Year, slated for a Diwali release.

The tagline of the film indicates that it is a musical heist. The film is scheduled to be released on Diwali, 24 October 2014, in three different languages Hindi, Tamil and Telugu. Farah Khan is an Indian film director, film producer, actress and choreographer. She is best known for her choreographic work in numerous Bollywood films. She has choreographed dance routines for more than a hundred songs in over 80 Hindi films. She has since become a film director as well. In addition, she has worked on international projects such as Marigold: An Adventure in India, Monsoon Wedding and the Chinese film Perhaps Love.

Gauri Khan, is a film producer and interior designer. She is the co-founder of the film production and distribution company Red Chillies Entertainment with her husband, Bollywood actor Shahrukh Khan. She has produced many major movies such as Main Hoon Na, Om Shanti Om, My Name Is Khan, Ra.One, and Chennai Express.