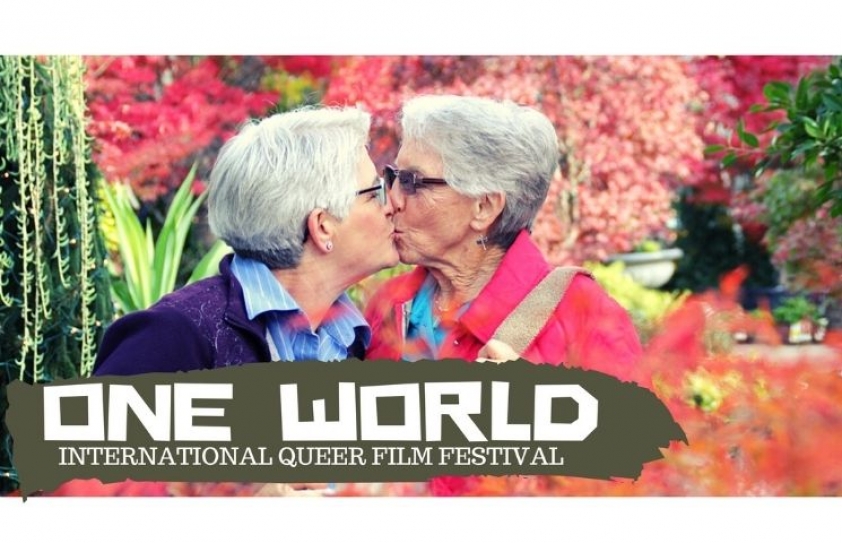 The festival organized by The Humsafar Trust will showcase the best of American queer films, reports The Daily Eye News Desk

The inaugural edition of ONE WORLD International Queer Film Festival (Virtual) that showcases the best of American queer cinema will be held from June 18th to 20th, 2021. The festival is organized by India's oldest LGBTQ+ organization, The Humsafar Trust, in collaboration with KASHISH Mumbai International Queer Film Festival and is supported by the U.S. Consulate General Mumbai.

Due to COVID-19 restrictions the three-day festival, which focuses on the legal and social aspects of the struggle for LGBTQ+ rights in the United States, will be held online. This will be an opportunity for audiences across India to watch the specially curated films. The virtual opening ceremony of the festival will be held on Friday, June 18, 2020 from 5.00 pm to 5.45 pm (IST). Consul General in Mumbai David J. Ranz will inaugurate the festival.

“We kick start ONE WORLD International Queer Film Festival with American films this year. And you will realize that the stories of struggle of the queer communities for acceptance are very universal. Every individual, every city, every country has a story to tell. Next year, the focus will be on another country. I sincerely hope that people will actively participate in this film festival," said Suhail Abbasi, Co-Founder & Chairperson of The Humsafar Trust. 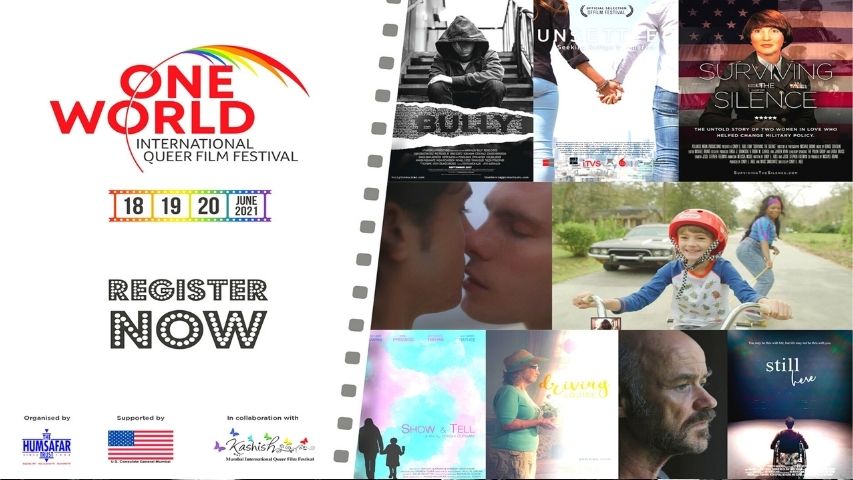 The aim is to make the festival an annual event, revealed Vivek Raj Anand, CEO at The Humsafar Trust. "We will make an effort to make the ONE WORLD International LGBTQ+ film festival an annual feature and each year the three-day festival will focus on one country and screen films that highlight the struggles of the queer communities for acceptance in society. The festival will bring the LGBTQ+ community closer in understanding common struggle agendas and possibly ally and work together in future." said Anand.

Sridhar Rangayan, festival director of KASHISH Mumbai International Queer Film Festival, welcomed the initiative that aims to acquaint Indian audiences with the struggle for equal rights across the world and the importance of inclusiveness and diversity. “This is such a fantastic initiative to bring forth excellent American LGBTQ films to Indian audiences in a curated program of a three-day film festival. KASHISH Mumbai International Queer Film Festival, as a film festival, has always been championing for diversity and inclusion of LGBTQI+ community in the mainstream space through cinema, and we are happy to be collaborating with The Humsafar Trust and U.S. Consulate General Mumbai to bring this wonderful event. The films at the festival address diverse issues such as acceptance, religion, policies and politics and also intersectionality between disability and queerness. Hope these films act as a harbinger of change in attitudes," added Rangayan. 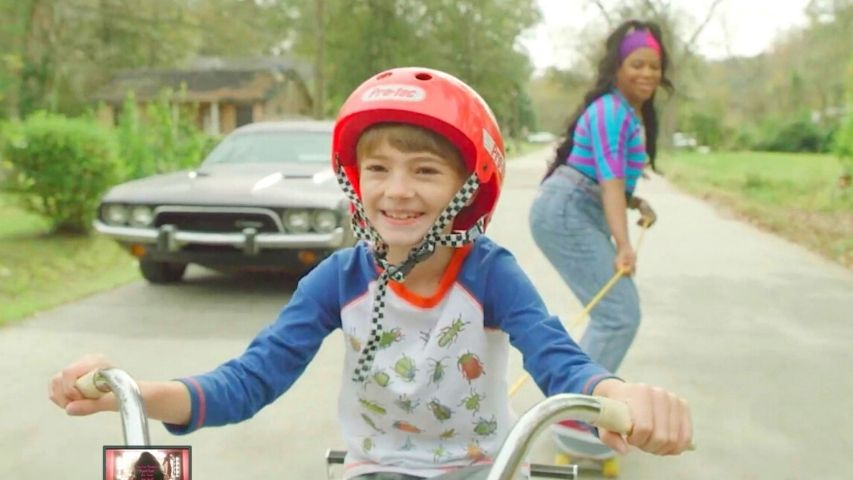 “It is U.S. policy to help bring an end to the violence and discrimination experienced by LGBTQI+ communities across the world.  This is why I am so proud to have the U.S. Consulate in Mumbai sponsor the first ONE WORLD International Queer Film Festival, which will share American LGBTQI+ voices and experiences with Indian audiences,” said U.S. Consul General David J. Ranz.

The films that will be screened include award-winning films Gossamer Fields, Bully, Surviving The Silence: The Untold Story Of Two Women In Love Who Helped Change Military Policy, Unsettled and a package of short films.

You can register to attend the ONE WORLD International Film Festival on following link: https://tinyurl.com/OneWorldRegistration