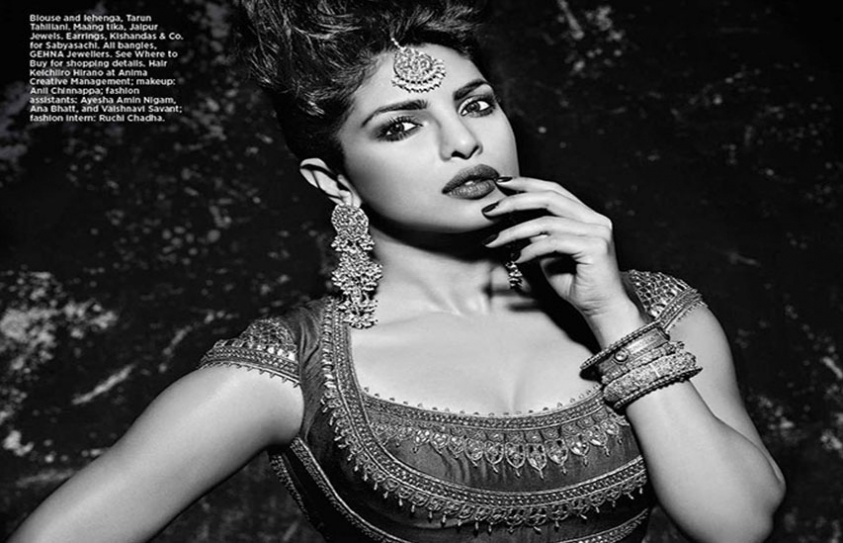 The red carpet looks of our Desi Girl Priyanka Chopra have been setting a trend on a global level and without a doubt, the actress has now made it to the best-dressed list. Harper's Bazaar recently celebrated the 150th anniversary of the iconic publication with the 150 Most Fashionable Women featured in the February issue where Priyanka made it to the list under The New Guard. The excited 34-year-old, who has made a mark in the West with her impeccable fashion sense, took to Twitter to thank the magazine as she wrote, "Thx u @harpersbazaarus for including me as one of ur 150 Most Fashionable Women, among such an extraordinary group!" Madonna is featured on the cover of the milestone issue with a list of icons including: PeeCee, Beyonce, Charlize Theron, Kim Kardashian, Lupita Nyong'o, Sarah Jessica Parker and Naomi Campbell.