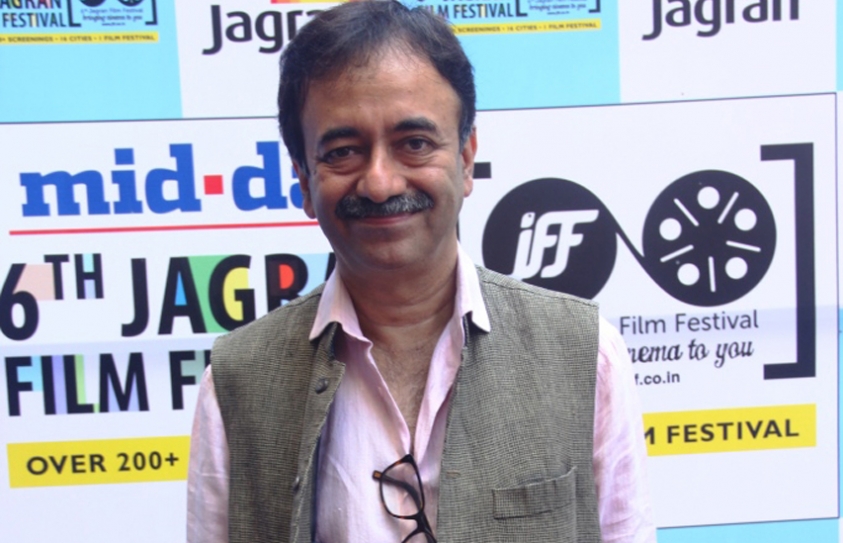 ~ Much awaited Jagran Shorts unfold the ultimate shot of short films.  Screening of ‘Birdman’ brings Country focus on US ~ 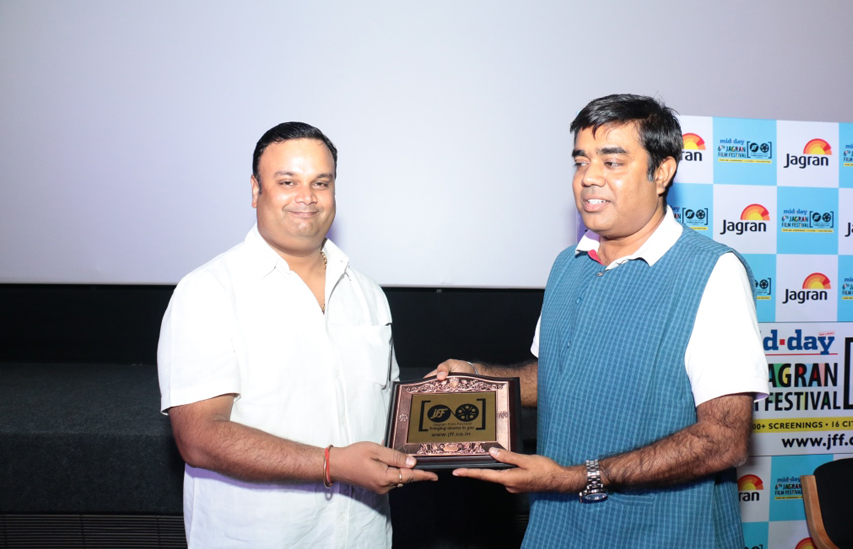 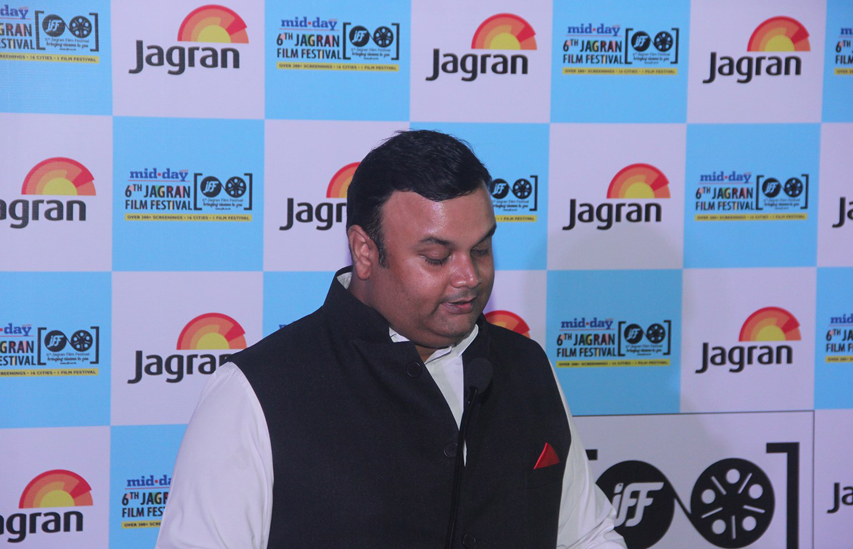 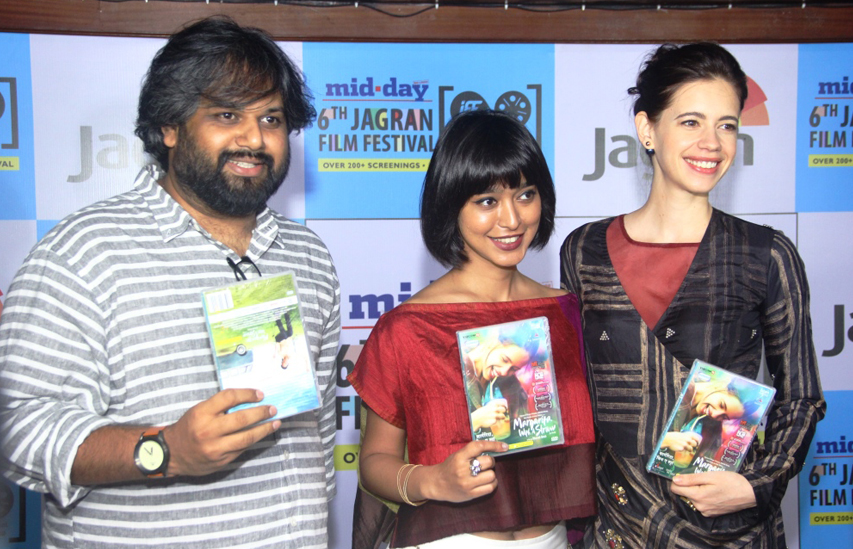 Besides film screenings, learning and takeaways remain at the heart of each day and Day 3 was no exception. Conversation with Raju Hirani, Session on ‘Content Is King, Distribution Is Queen’ with entertainment world stalwarts such as Utpal Acharya, Former CEO, Reliance Entertainment and Vivek Krishnani, Sr. VP – Revenue & Marketing at Sony MSM; and film making with Imtiaz Ali and a panel discussion on “Problems faced by regional cinema” with film makers Shiboprasad Mukhopadhyay, Kundan Shah and Manju Borah”.

The signature movie marathon by Jagran will enter its 4th day tomorrow. Promising to present some of the finest works of cinematic geniuses, India’s only travelling film festival, ‘Jagran’, features a delectable mix of movies, master-classes and memorable experiences for avid cinema lovers based in and around Mumbai. Showcasing more than 160 feature and short films this year, Jagran Film Festival in its 6th edition is slated to be an eyeful treat for one and all. 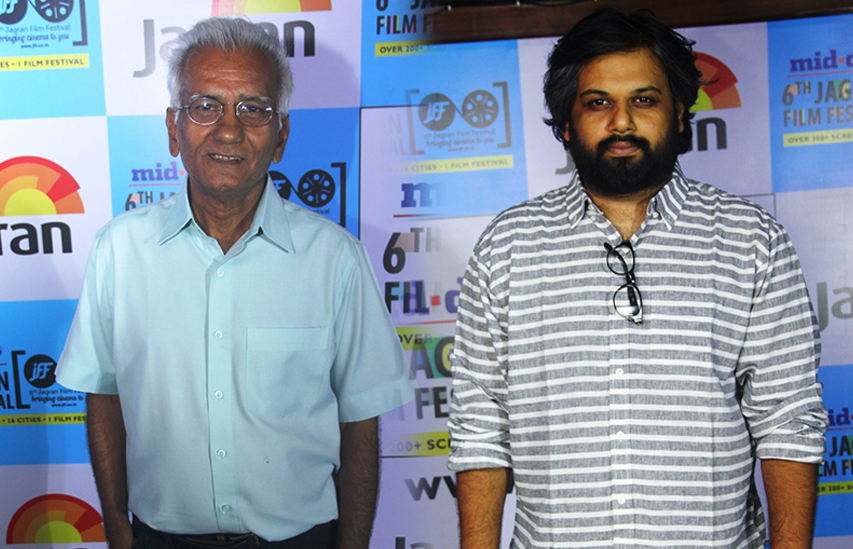 The 2015 edition of Jagran Film Festival will traverse from Delhi to the Indian hinterlands of Kanpur, Lucknow, Allahabad, Varanasi, Agra, Meerut, Dehradun, Hisar, Ludhiana, Patna, Ranchi, Jamshedpur, Raipur, Indore, and Bhopal before culminating in Mumbai. In close collaboration with festival partners such as Whistling Woods International (WWI), Film Federation of India (FFI) and Motion Picture Association (MPA) Asia Pacific Screen Awards (APSA), the 2015 edition is all set to surpass its own last benchmarks of presenting over 16 cinema appreciation workshops, 400 screenings in 17 cities, that were witnessed by a direct audience of more than 50000 film aficionados and a media reach-out to nearly 50 million people in India in 2014. 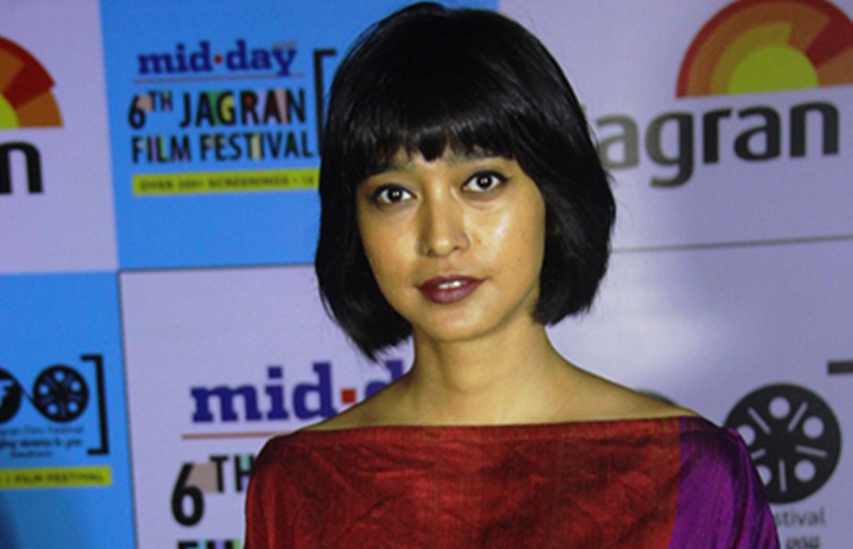