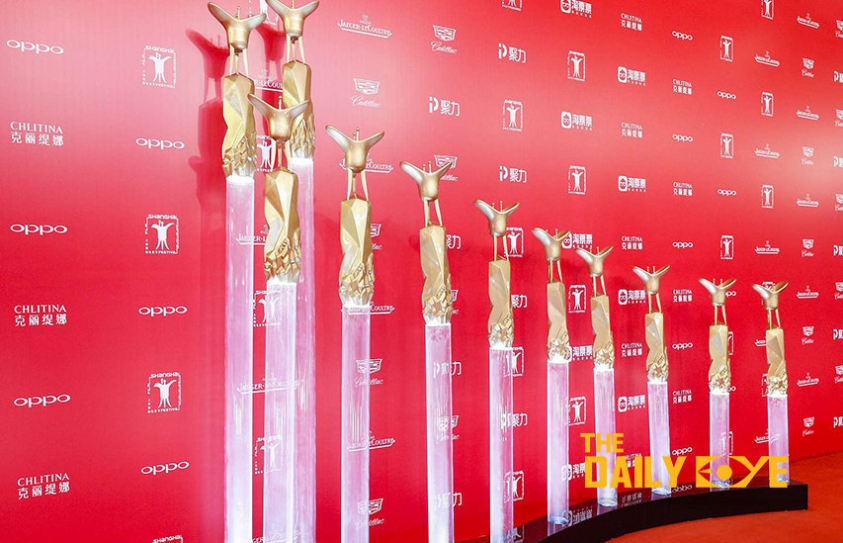 There are not many countries in the world with a culture as distinct as China. The country also offers the thriving Shanghai; one of China’s largest, busiest and most visited cities. Entering Shanghai is like walking into the future — fast trains, lights everywhere, organized and cosmopolitan. The city also hosts the Shanghai International Film Festival (SIFF) every year.

In recent years, we have witnessed a tremendous growth of China’s economic strength and the rise of its international status. Along with this, Chinese films have also attracted more and more attention from people around the world, and SIFF has become a great event for filmmakers worldwide, whose universal industry appeal, international influence, and effect on the world’s multicultural film culture and development of the film industry have also been praised by people inside and outside the industry.

Running from June 16 to 25 at 45 venues, with highlights including the China debut of this year’s Cannes Palme D’Or winner ‘Shoplifters’ and tributes to Luis Bunuel and Ingmar Bergman — here's a brief about what to expect at this year's festival.

This time, filmmakers have gathered in Shanghai for the 21st Shanghai International Film Festival, which started last Saturday. Founded in 1993, Shanghai International Film Festival (SIFF) is the only competitive film festival in China approved by FIAPF. With 38 producer organizations from 31 countries on five continents, FIAFP is the only organization of film and television producers with a global reach.

The festival was first held biennially from 1993 to 2001 and then annually from 2004. Chinese film director and actor Jiang Wen was named the head of the jury this year. While US film producer David Permut, Chinese actress Qin Hailu, Chinese actor Chang Chen, Hungarian director Ildikó Enyedi, Turkish filmmaker Semih Kaplanoğlu and Japanese director Naomi Kawase are on the Golden Goblet Jury.

A “Belt and Road” film week which started on the first day of the festival featuring screenings and discussions was first started in 2015. Filmmakers from all across the globe screened their films. 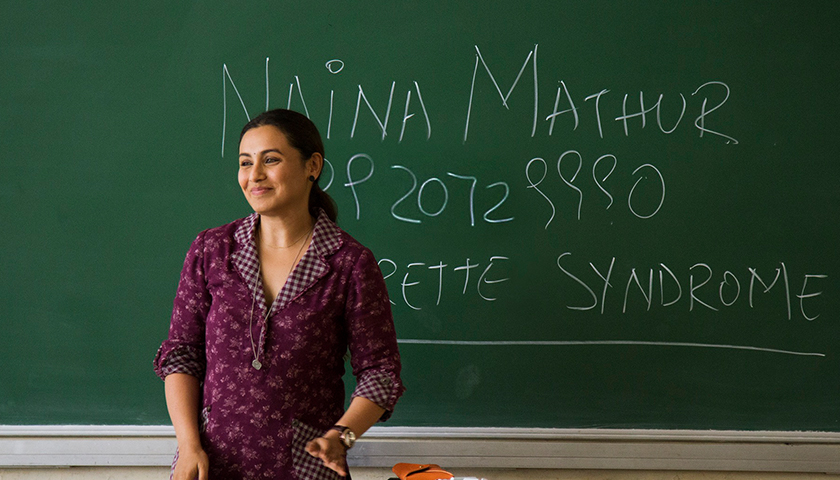 As reported by CGTN, among the films to be screened in the ‘Film Panorama’ category are the Japanese suspense movie ‘Laplace’s Witch’, and French filmmaker Agnes Varda's new documentary ‘Visages Villages’.

Some of the most-highly anticipated festival events include the China premiere of Palme d'Or winner, ‘Shoplifters’, and a special screening of the classic, ‘The Shawshank Redemption’, which still stands at number 1 on IMDb top rated films list and other best film lists.

Some other film classics playing at the festival are the Alfred Hitchcock classic ‘Rebecca’ and the 1967 hit comedy ‘The Graduate’, the nature documentary ‘Chasing Coral’, Ingmar Bergman's psychological 1968 thriller ‘Hour of the Wolf’ and works from the late Chinese film master Xie Jin.

Interestingly, according to Economic Times, Rani Mukerji-starrer 'Hichki' received a standing ovation at the festival.

"What an honour and an overwhelming feeling when your work gets a standing ovation from a foreign audience who simply watches a film with subtitles and gets moved to tears/laughter," said Hichki's director Siddharth Malhotra, who was present at the time of the screening.