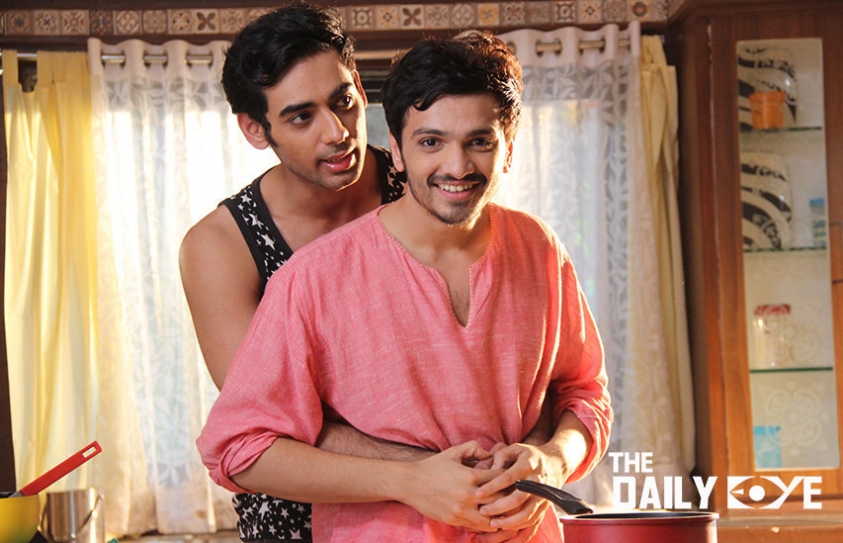 After successful screening in several film festivals in USA, Canada and Europe as well as India, the feature film Evening Shadows will now travel to our neighbouring country Sri Lanka for a screening in Colombo as part of the Abhimani European Film Festival for Colombo Pride 2018.

Colombo Pride 2018 together with the Delegation of the EU to Sri Lanka and Maldives will collaborate for the first time, to launch a unique and exciting Film Festival this year – Abhimani European Film Festival, which will also include a selection of LGBTQ themed films.

Sridhar Rangayan, director of the film will be traveling to Colombo to present the film. He said, “I am thrilled that our film is screening in Sri Lanka, especially because the Indian and Sri Lankan cultures are very similar and it will be fantastic to experience the reaction of the audiences. I am thankful to EQUAL GROUND for inviting me to present the film at the festival”. 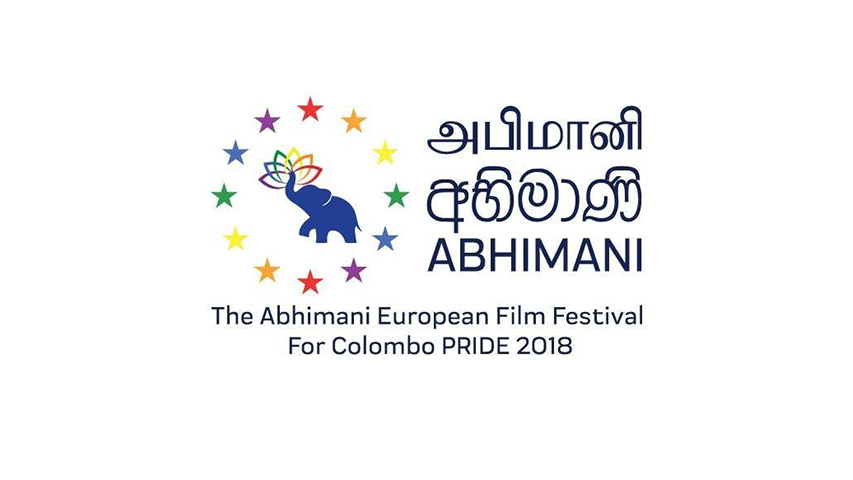 “The festival is proud to include Sridhar Rangayan's Evening Shadows screening on 30th June at 6 pm.   Audiences in Colombo are guaranteed a rare treat as the Festival welcomes Sridhar to Sri Lanka to introduce his film to us,” said Rosanna Flamer-Caldera, Executive Director of EQUAL GROUND and Colombo PRIDE 2018. "I am eagerly anticipating the screening of Evening Shadows and to welcoming Sridhar to Colombo for The Abhimani European Film Festival for Colombo PRIDE 2018,” she added

Evening Shadows is a film about the mother son bonding that is put to test when the son tells his mother that he is gay. The film stars Mona Ambegaonkar, Ananth Mahadevan, Devansh Doshi and Arpit Chaudhary in the lead.

Arpit Chaudhary has a special connection with Sri Lanka and he plays the lead role of Prince Siddharth aka Lord Buddha in the Sri Lankan film Yashodhara. The film portrays the journey and dedication of both Prince Siddharth and his wife Yashodhara before they attain enlightenment.

He said, “I am thrilled that after being screened worldwide and winning several hearts along with awards all over the world, Evening Shadows is now being screened in Colombo. I am hopeful that everyone who watches this movie will see the hard work our director Sridhar Rangayan and the whole team has put in, to make this project what it is.”

The film Evening Shadows was cleared by the Sri Lankan Public Performances Board for screening at the festival. Earlier the Indian Censor Board gave the film a UA certificate making it possible for the film to reach out to larger audience.