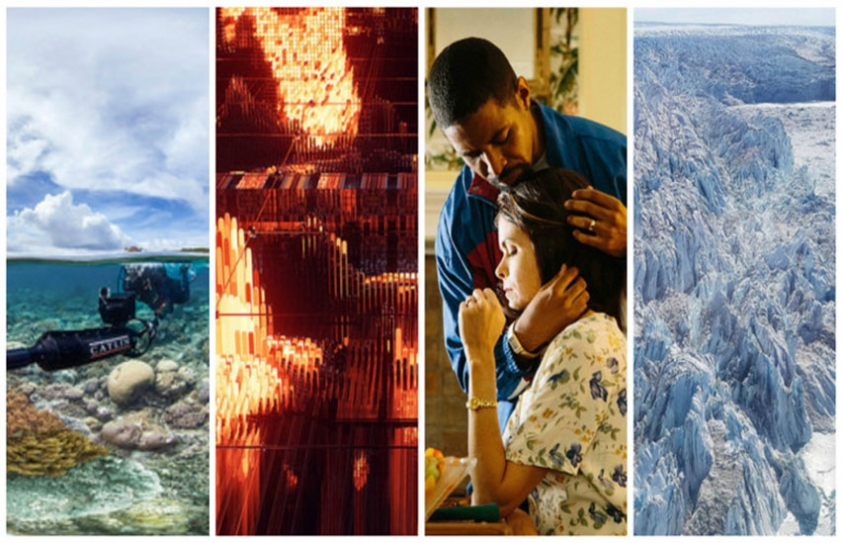 As the Sundance Film Festival’s groundbreaking and technology-facing New Frontier section kicks off its second decade in existence, the 2017 edition of the section boasts its most stacked and varied programing picks yet. The full slate includes “story worlds” in Augmented Reality headsets, projection-mapped acrobatics, a VR beauty salon producing neuroscience data via the internet of things and a host of socialized, interactive and immersively haptic VR story experiences.

The rest of the lineup includes live performances, a feature film and augmented reality experiences built to complement 22 VR experiences and 11 installations, showcased between three venues in Park City. The Claim Jumper will host 10 immersive installations focused on cross-disciplinary story construction, while the VR Palace will feature 17 VR experiences alongside an additional installation and the VR Bar will offer a lineup of mobile VR. Two New Frontier projects are part of the Festival’s New Climate program, which highlights the environment and climate change.