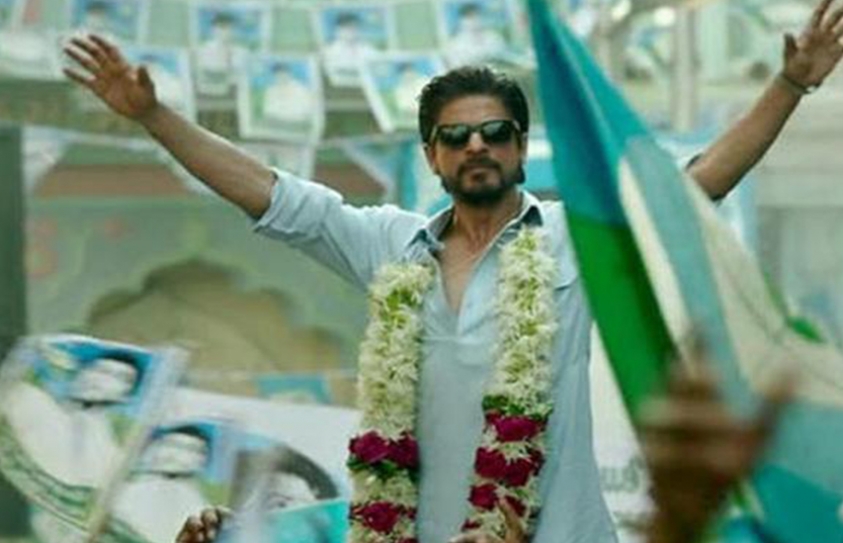 The Rise And Fall Of The Muslim Social Drama

Shah Rukh Khan’s ‘Raees’ harks back to an earlier era in Hindi films, but the once-distinct genre is a shade of its former self In his latest film, director Rahul Dholakia’s populist gangster drama Raees, lead actor Shah Rukh Khan is ruthlessly lacerating his back at a Muharram gathering when he first appears on screen. The first teaser ends with the line “baniye ka dimag aur miyanbhai ki daring”. Khan’s kohl-rimmed eyes, his unabashedly green costumes and the gentle adab his character dons, make the religious and social milieu of this film pretty obvious.