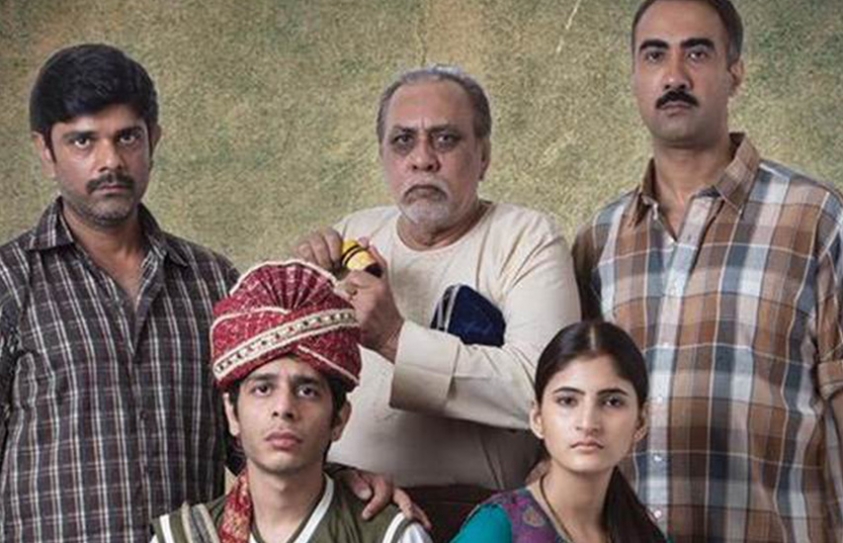 Yash Raj Films’ “Titli” will open the upcoming fourth edition of Dharamashala International Film Festival (DIFF 2015), which begins onNovember 5. The four-day festival is being organized at the Club house and TIPA Meleodganj in Dharamshala. “Kanu Behl’s directorial debut was screened as part of the Un Certain Regard section at Cannes Film Festival 2014 and yet to release in India. The lead actor of the film Ranvir Shorey shall also be there for the opening,” festival organiser, filmmaker Ritu Sarin told PTI.