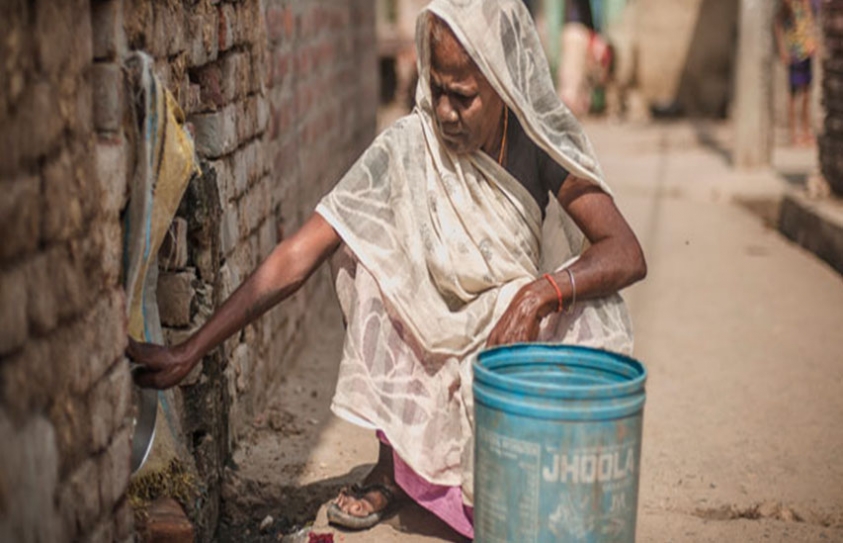 Watch: This Powerful Rap About The Inhuman Practice Of Manual Scavenging

Sumeet touches upon casteism, elitism and the insensitivity which prevails even among the educated crowd about the issue. Manual scavenging is banned by law in India but it is no secret that the practice is still rampant in the country. The inhuman practice requires manual scavengers, most of who belong to the backward castes, are compelled to enter manholes and clean human excreta with their bare hands and no protective gear. Sumeet Samos, a JNU student hailing from Koraput district in Orissa, released a rap song and video on Thursday, highlighting the plight of manual scavengers. The video is accompanied by his post that says — “This is one of the most heartbreaking thing that has always shaken me and continue to do so. The following song is a small effort to talk about the lives of more than a million Dalit households who are forced to be manual scavengers due to the Caste based Hindu social order and whose Human dignity is crushed upon every single day. (sic)”