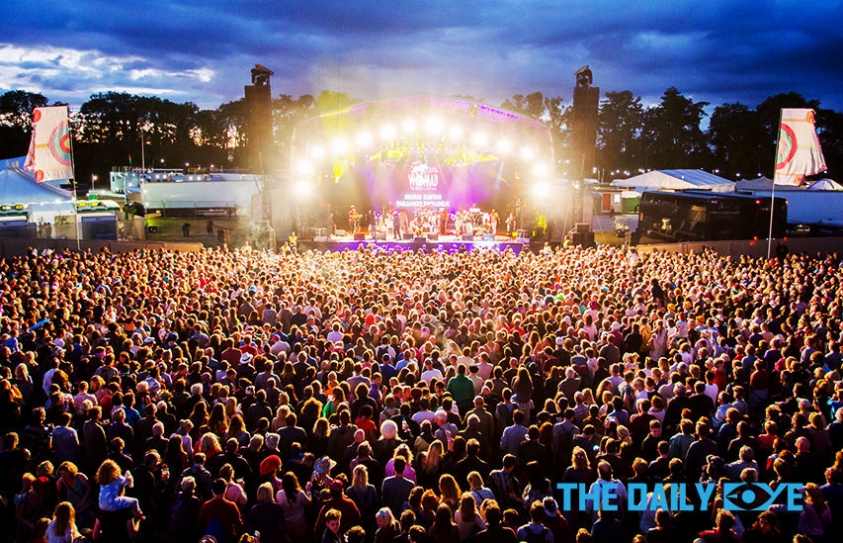 The WOMAD Festival, which stands for World of Music, Arts and Dance took place in Wiltshire, England from 27th to the 30th of July 2017.

WOMAD was originally founded in 1980 by English rock musician Peter Gabriel, along with Thomas Brooman, Bob Hooton, Mark Kidel, Stephen Pritchard, Martin Elbourne and Jonathan Arthur, with the idea of celebrating the many forms of music and dance across the world. 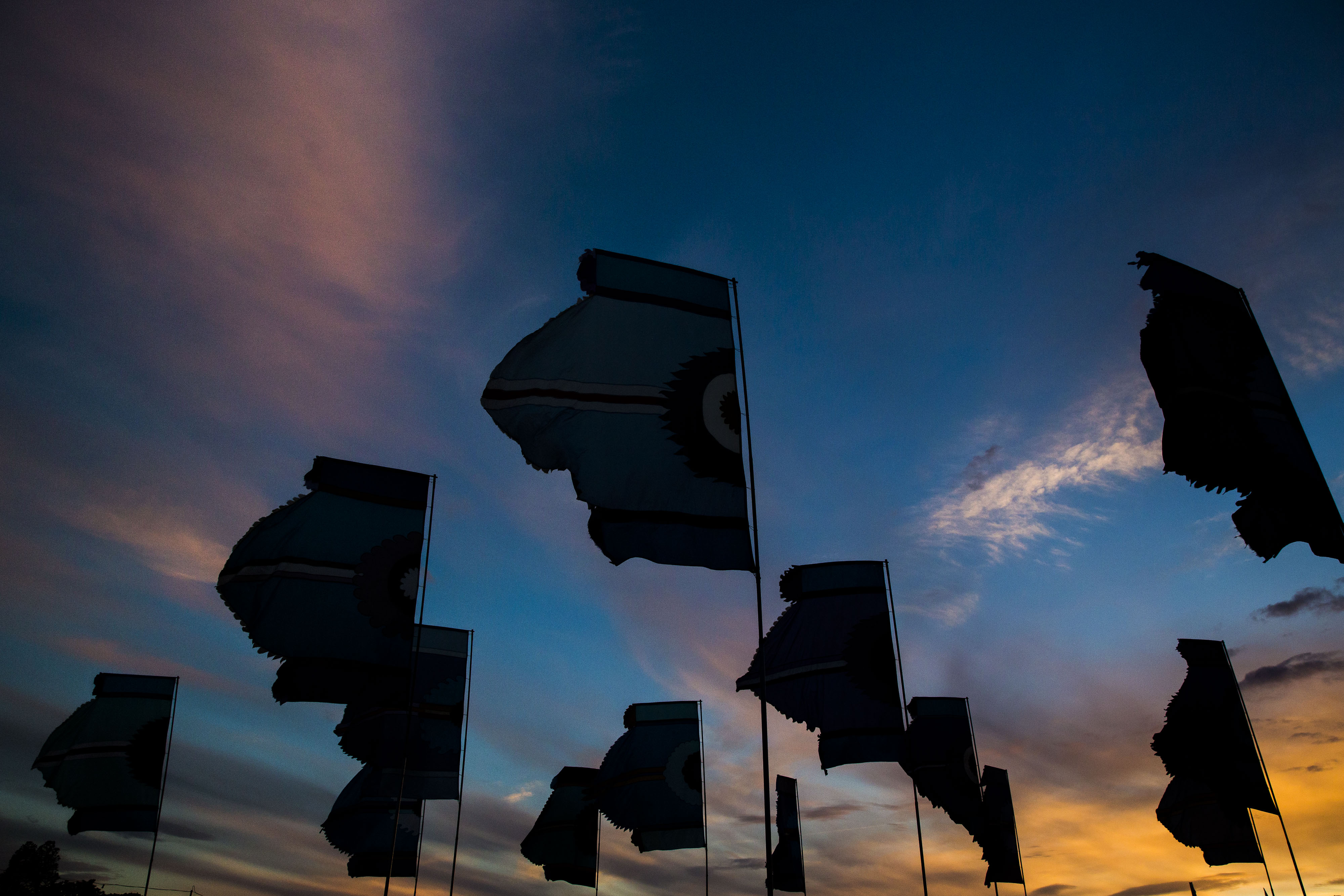 The name itself reflects the festival's idea, to be all-embracing and enthusiastic about all kinds of music, reveling in the various blends that emerge. To that effect, the festival always encourages collaborations between artists that have been invited to perform, and have continuously strived to present music that they felt to be of excellence, passion, individuality and with a fresh creativity; inviting musicians without regard of musical genre or geographical origin. Previous festivals have seen collaborations between Echo and the Bunnymen, an English rock band and the Drummers of Burundi, a traditional percussion ensemble. WOMAD Abu Dhabi saw Tinariwen, TV on the Radio, Ian Brennan and Speed Caravan come together. The festival also usually includes subsidiary workshops that involve dance, music and discussions by the invitees; and this is accompanied by small stalls dotting the area that sell international food and wares, or ones that exhibit a dish from the home country of the artists at the festival. 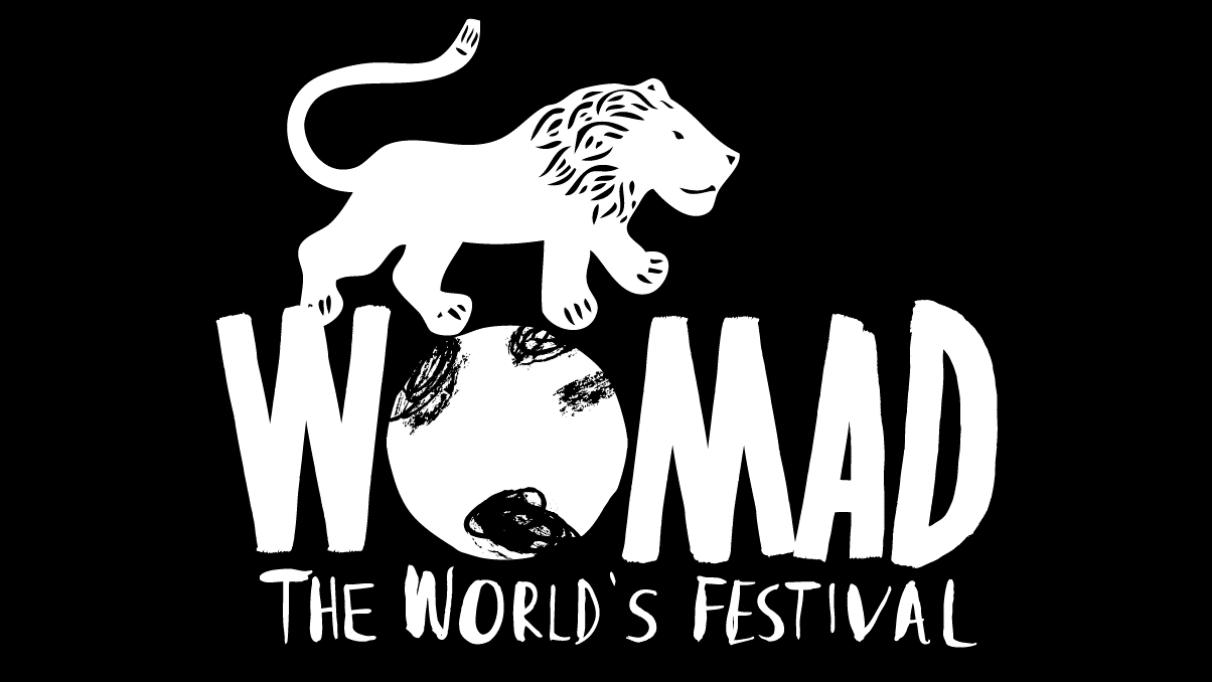 The festival has travelled all over the world, from Adelaide, to Sicily, to Abu Dhabi and even Chile, empowering artists to get together and make new music for the free world. This year's event, too, saw a brilliant line-up of musicians that teamed up to concoct a heady, beat-ridden atmosphere that could not be deterred despite the heavy rainfall throughout the weekend.

Johnny Kalsi of the Dhol Foundation joined hands with the legendary Afro Celt Sound System, to create a heady mix of Bhangra, Irish and West African beats. Anchorsong from Japan did not disappoint either, delivering fast and well, earning his reputation as the one-man electronica brilliance that he is. Named Masaaki Yoshida, Anchorsong managed to get everyone up on their feet and dancing by his performance.

Maarja Nuut, an Estonian fiddler, and keyboard artist Hendrik Kaljujarv drummed up mesmerizing tunes timed to the onset of the grey clouds, a veritable rain dance strike-up. The Goat, a mysterious Swedish band performed a mix of rock, funk and prog to an amazing end, their track Talk to God standing out particularly as it created a trance-inducing tone.

Other spectacular mentions include the Cuban-influenced Orkesta Mendoza and Oumou Sangare of Mali, whose strong vocals would be remembered for years to come. Brothers Mamadou Diabete and Percussion Mania also heated up the stage with their furious playing of the balafon (a kind of West African xylophone) that seemed to defy the laws of physics. All in all, the festival lived up to its name, bringing together musicians and artists from all over to celebrate the oneness in all music and movement.