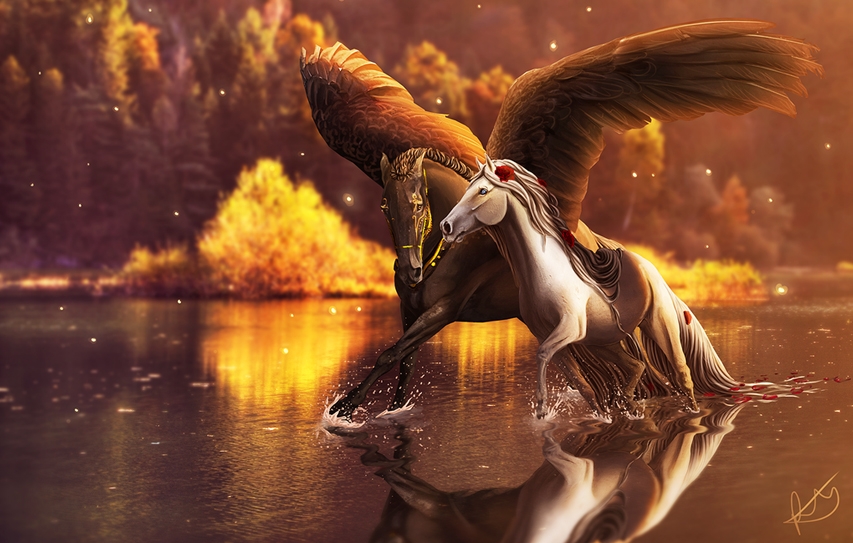 Deep inside every woman I have ever known across the many hierarchies that paint my world is vacuum; the result of an endless internal conflict that remains unresolved.

The women I know celebrate their sexuality every single day of their lives but ironically, for them to prove that they are not less than persons belonging to another gender is unachievable, which they accept.

None of the women whom I know, have surrendered themselves to the status quo that prevails, nor is it that they have been ceremonially initiated to comply.

Neither have they been inspired by cults, yet all of them are inherently aware of the restrictions that they face therefore they submit.

It is no rocket science then I suppose, to say that every woman knows that she, who deviates from what’s acceptable, will be punished.

The consequences of spontaneity and un-self-censored responses towards various situations are sixth sense to women in general, and therefore even today, in these contemporary times where it is believed that women who belong to evolved and progressive societies have been given plenty (sic!) of space to express, they continue to remain mindful of or measured with what they say. They know that in all circumstances, the onus is upon them to carry the burden of maintaining the peace and that hell will break loose if they dare to cross the lines that are drawn for them.

To - ‘allow better sense to prevail’ - is an aptitude cultivated by women over time. Therefore to be able to suspend cognitive intelligence and to surrender it at the altar of an internal conflict that they deal with every single day of their lives is an accomplishment.

Fear of being held responsible for all that goes wrong, or of becoming victim to ruthless assaults of accusations, overpowers their potentials, and the limitations set upon what is expected from women in the world outside their homes, are insulting.

Women also understand each other well.

The ability to be silent at those times when they desperately need to speak up is a functionality developed over years of conditioning. The capacity to hold back their words and not retaliate at those times when they are crushed is a posture that perpetuates patriarchy, and it is a continuous process that spirals along with them as they grow older and gradually become co-conspirators with societal constructs in eternalizing the idea for generations beyond them.

At all given times, the majority of participants in the discourse is that of men or else a mix of both sexes but biased. It is the united silence of millions of collectives of women which places them second on the scale of command across the entire spectrum of existence.

The tyranny of exclusion and the terror of it that reigns, enforces a charter for women that passes down the practice of the art of restrained speech from one generation to another. And therefore over centuries and eons, women have cleverly been shown to be lesser, and portrayed across the many territories of mythology as well as contemporary storytelling as the fairer and gentler sex; and those of them who break away from captivity are portrayed as manipulative and conniving bitches.
Calling women homemakers is the politically correct way of guarding them from stepping out, and in a sense that has become the justification for categorizing them and differentiating them from men.

It is easy to set rules when women are generalized as vulnerable which inadvertently makes them believe that they must seek protection.

Protection from whom is what I would like to ask, here.

The objectification of women in their portrayals across all mediums of popular expression, conveniently classifies women on basis of a presumptive idea of ‘beauty’. It encourages prejudice which not only vitiates the atmosphere in which they conduct their interpersonal relationships, but also limits their sphere of competences to remain among them.

This further ingrains a sub-hierarchy among women and gives their interdependence a soft edge of a misogynistic slant where sympathy unnecessarily conflicts with envy, and empathy shamefully collides with jealousy; and a little underground industry of make belief thrust upon especially young girls (until women grow up and call the bluff), flourishes and facilitates male dominance across all parameters of life.

On the other hand, bestial and kindness, both qualities define men so their machismo interestingly cloaks their Oedipal. The ability to be primal when confronted is rendered to the consciousness of a man from the day he is born and the wisdom to be quiet when emblazoned with an urge to speak is a competence administered to a girl from the day that she starts learning how to speak.

Entitlements are sanctioned to men, whereas women who sacrifice what belongs to them by birthright are lavished with powerful honors like endurance as well as forbearance across all hierarchies of societies everywhere in the world.

So it should be no surprise that women around the world at every level across the entire spectrum of denominations are discriminated against. At every stage in their lives they come second and even in those times and circumstances in which they are way ahead of their counterparts they are trained to step back and allow the arc lights to shine elsewhere.

Gender equality will therefore not be easy to achieve, especially in India and other developing nations, because inequity is congenital to the structures that hold the constructs of societies together, and implanted to the systems that govern the matrices of practices. The challenge that confronts all women who constitute half the population of the world is to become equal with that other half of the population of our world which is not just comfortable with, but also addicted to the status quo.
Fair distribution of the power between the two sexes cannot be achieved by some sections of elitist societies which are able to mask misogyny successfully behind the veils of the class they belong to; people who can successfully represent themselves as a progressive constituency because no woman among them would dare come out of the closet to relinquish her affluence for the advantage of truth.

Equality between the two sexes can only be achieved if all of the women in our world join hands and institutionalize the decision to change the rules of the game.
The two raging debates in India right now, one about the Sabarimala Temple where women in the age group of ten to fifty are banned from entering its precincts because the Lord idolized in it swore to celibacy centuries ago (it is believed that the presence of women in puberty until they arrive at menopause will disturb his penance); and the other of the State intervening to overthrow a Supreme Court judgment which bans the practice of Jallikutti (bullfighting in which a single bull is driven crazy by hundreds of boys and men), speak volumes of how far we are from that change which has to take place.

While on the one hand, in the case of women being given permission to enter the Sabarimala temple, the jury is out and the men who have been perpetuating the myth for centuries, are caught out in the open with nothing but failing traditions (that are being demolished by young Indians) left for them to lean on; on the other, the real face of the bestial nature that calibrates men trapped in the confines of their identities, can be witnessed during the fiery arguments about whether Jallikutti should be allowed to be continued as a tradition in Tamil Nadu, India, or not.

There are animal rights activists and concerned citizens on one side who are debating against barbaric practices, and a politically motivated constituency represented by bigots in discussion on the other side, who are fighting for them. Both sides ironically, are a mix of men and women. Both sides are building their arguments with equal passion.

One group is passionate about the safety of animals and they fuel the war against cruelty to animals with their words of reason; and the other is passionate about a sport in which only men participate; a sport in which cruelty to one animal, every once in a year, provides them with the necessary testosterone driven machismo that keeps the myth of their superiority over women, alive.

Hundreds of men against one poor animal that is raging with anger because it is retaliating to the torture and pain it is being caused, makes them feel the power? How?
An idol in stone, will be seduced by women in their prime? How?

It is the very nature of these questions which is terrifying, and the men and women both, representing their respective sides, for the traditions to continue in our times, which is frightening.

Gender equality is impossible to achieve, unless we go back to the drawing board and address discrimination as a whole.

Equality cannot be arrived at until men in our country, as a matter of fact all over the world, are not made to understand that it is fine to be gentle, alright to be sensitive and absolutely wonderful to be kind.

Unfortunately the words in our dictionary and what they mean, need to change before we hope to achieve equity because our attitudes and behaviors are determined by the languages we speak and in how we interpret the words we use.

At for now, the Synonyms to the word ‘Masculinity’ in our dictionaries of English, believed to be the most evolved language in the world, are – aggressive, courageous, virile, ultra-masculine, manly, cocky and potent, and the Antonyms to the word Masculinity are – cowardly, shy, timid and weak.

Both the Synonyms as well as the Antonyms need to change.

While Masculinity must stand for sensitive, gentle, kind and inclusive, its antonyms should be changed to, cruelty, shamefulness, barbaric and bigoted.