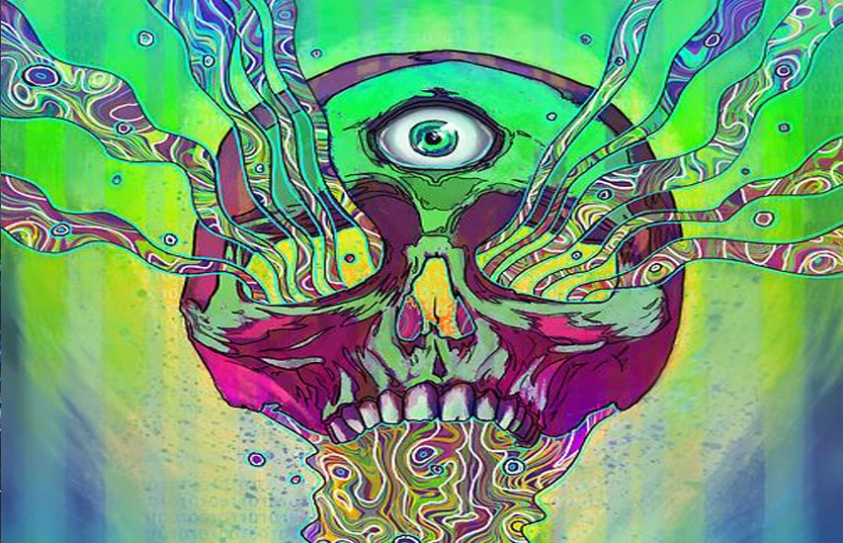 The Subjectivity Of Madness

“Those who were dancing were thought to be insane by those who could not hear the music” is a quote often attributed to Friedrich Nietzsche, although is the subject of heated debate all over internet forum. The quote however resonates with the idea of how subjective mental health can be. The commoditisation of mental disorders and quick and easy over the counter treatment drugs for these symptoms have created a trigger happy ethos in psychiatry that appears to be creating more illness than it is treating.

Psychiatry looks at mental illness as a deviation from a model of how a well adjusted ‘sane’ person is supposed to behave. This model more often than not, fails to accommodate eccentricity, individuality or just plain weirdness; that every human being has the capacity for. The labelling of disorders and syndromes has come to the creation of illness where it previously did not exist. If this paradigm continues to propagate itself, we would transform over generations, into a humdrum, homogenized and sedated populace.

The fact is madness is relative to the person experiencing it, and the negative connotation that labels bring, causes negativity to manifest. Take for example cultural idiosyncrasies. In Japan, there is a form of legal prostitution that involves no form of penetrative sex, or any sex for that matter. In the recesses of Tokyo, exist cuddling brothels that exist for the sole purpose of fulfilling the basic need for human touch. To outsiders, this may seem bizarre and perverse, but to the Japanese, this fills a void in a robotic over achieving society, where human contact is so distant.

No society has quite embraced mental illness the way shamans of the Amazon rainforest have. These shamans, who are the doctors and scientists of society, look at plants for example, as spirits as opposed to matrices of amino acids. These cultures spent full moon nights ecstatically dancing in hypnotic union to gauge a sense of communion and synchronicity with nature and the astral landscape above, often deriving meaning and understanding from these experiences. The mapping of the cosmos and understanding of astrological movements to understand the seasonal cycles of the planet was achieved by ancients partaking in such practices. These thoughts and beliefs in modern society would land any great ancients psychics or channels in a psych ward. Shamans looked at schizophrenics as pieces that fit between the spirit world and the physical, often ingesting brews that induced states similar to the condition in order to find answers to quell our existential dread that we all know too well living our comfortable metropolitan lives.

I am not trying to belittle the suffering and strife that a manic depressive goes through or the gravity of their suicidal thoughts. I am writing about perception. We love to label things that we do not fully comprehend and proclaim ourselves as authorities on these issues. Mental health is a real issue and requires sufficient research. But to antagonize these phenomena as negative traits or disease would be a little myopic. The schizophrenic who is told that there is something wrong with him/her and that it needs to be fixed causes the schizophrenic to internalize these negative ideas and manifest the characteristics associated in my humble opinion. We should rather look to empower these individuals and focus on positivity rather than write them off as incapacitated to lead ‘normal’ lives. It is clear that the troubled, when channelling their demons make the deepest art, in whatever form. The process is cathartic and therapeutic. Psychiatry needs to detach itself from the clinical scientific way of looking at these phenomena and incorporate spirit and humanity into their understandings. We need to revert to the Shamans and look into the wisdom these individuals have to impart. I’m not saying that if a person is a danger to themselves and others that he or she should be allowed to roam the streets in their homicidal / suicidal daze. But not every madman is dangerous, some might teach you a thing or two about the dark recesses of your mind that you’re afraid to explore.