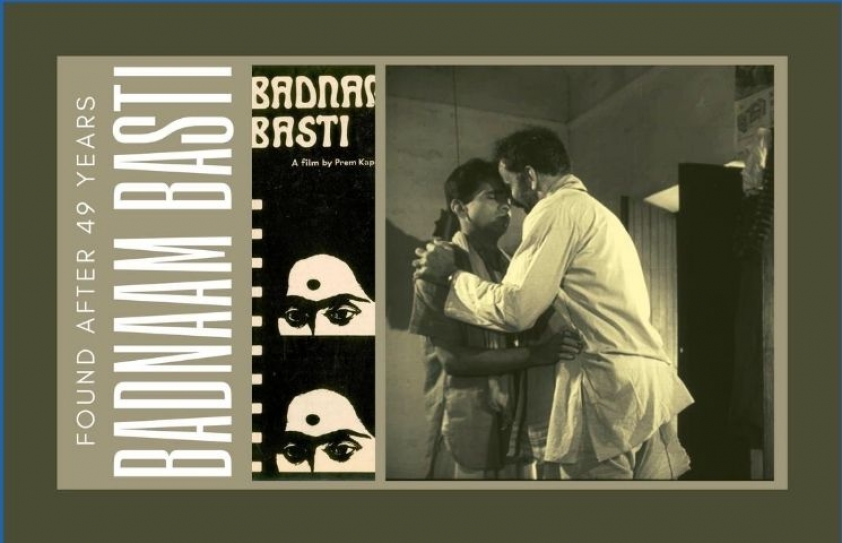 Badnam Basti (Alley of ill repute), India's first gay film that was released in 1971 only to be lost to obscurity for around five decades, before it was found in a Berlin archive, will be screened at KASHISH 2020.

The online edition of 11th KASHISH Mumbai International Film Festival was inaugurated on July 22 and is on till July 30, 2020. It will screen 157 films from 42 countries, including Badnam Basti and 29 other Indian films.

Prem Kapoor directed the film Badnam Basti. It centers on a love triangle between two men and one woman on the margins of society.

Speaking about how the festival managed to get Badnam Basti, festival director Sridhar Rangayan said, “It all started off with an email by Lyle Pearson, a journalist from the USA, who has been attending KASHISH every year. He connected us to Studio Arsenal in Germany who had recently discovered a copy of the film and restored it digitally. While we got the copy from Arsenal, we had a challenge tracking down Hari Om Kapoor, the son of the director to get his permission. When he gave us the permission, our joy knew no bounds, and we are delighted to present this unique film to the world through the KASHISH platform.” 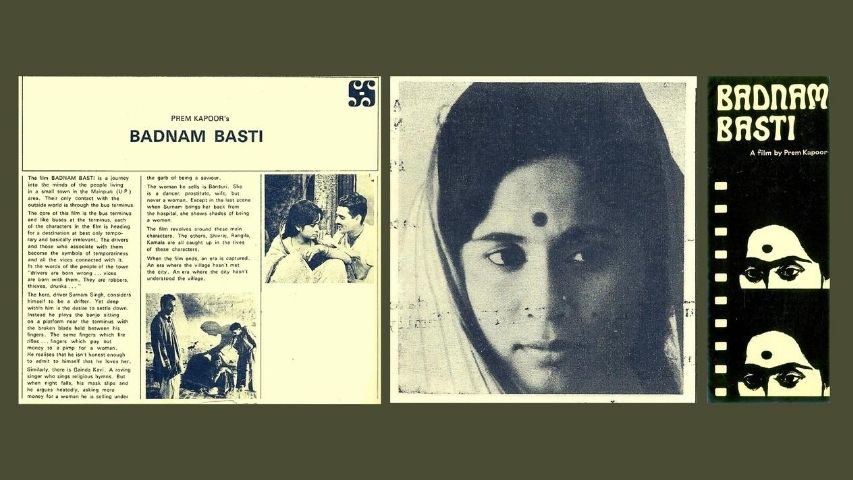 Considered as one of first Indian films to explore same-sex relationship, Badnam Basti made in 1971 centers on a love triangle between two men and one woman on the margins of society.

Bus driver Sarnam Singh (Nitin Sethi), who moonlights as a bandit saves a woman Bansari (Nandita Thakur) from being raped by another dacoit. She falls in love with him but he cannot keep his promises to her as he is jailed for another petty crime. Once out, he searches but cannot find her. Sarnam meets a young lad Shivraj (Amar Kakkad). Sarnam hires Shivraj as a cleaner and the two become intimate. As fate would have it, Bansari returns in Sarnam’s life but now she is living with Sarnam’s own crony, Rangile, who has paid the highest, bid for her at the auction in a village fair. Shivraj also deserts Sarnam to get married to a girl to lead his life ‘normally’. Sarnam feels besieged at the turn of events, but life still has few more surprises in store for him.

An adaptation of Hindi novel Ek Sadak Sattavan Galiyan by Kamleshwar Prasad Saxena, the film was extensively shot on real locales at Mainpuri in Uttar Pradesh. Vijay Raghav Rao, one of postcolonial India’s most innovative composers, notes the film for its adventurous editing, strong performances, neorealist style, and the music. Although Badnam Basti was recut and re-released in 1978, it has since faded into obscurity. The film was presumed lost until recently when it was accidently found after 49 years of hiding in an archive in Berlin. 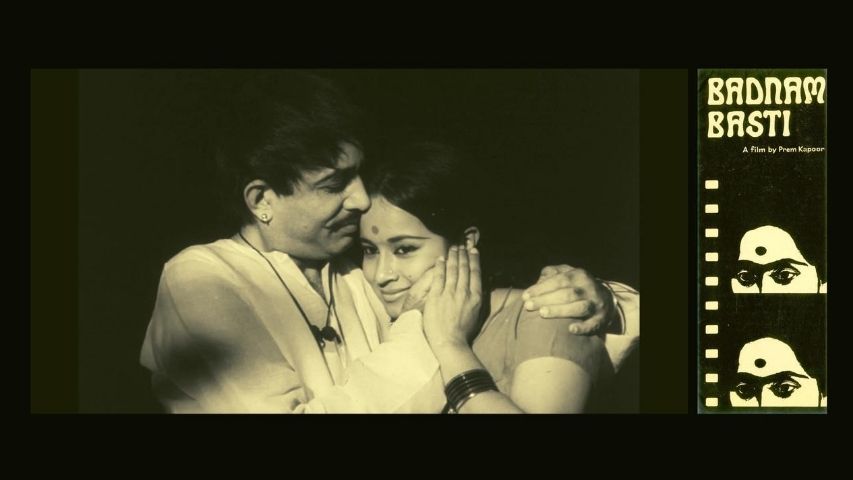 “Who says the Indian LGBTQIA+ film movement is nascent? Agreed there are not too many commercial releases, but there are plenty of independent documentaries and short films being made every year and we are screening 30 of them - the second largest in number from a country next to USA with 62 films playing at our festival. These Indian LGBTQIA+ films offers a diversity of stories covering the entire LGBTQIA+ spectrum this year; including stories about bisexuals, drag queens, transmen and transwomen, genderqueer, asexual, etc. The narratives also span a range of genres from romances to comedies to dramas, and also include same-sex relationships, as well as relationships with families and society. The narratives span urban and rural stories. It is indeed exhilarating to be able to present such a rich and diverse program of Indian films, and we are thankful to each one of the filmmakers for making these gems. We sincerely hope to reach them out to world audiences through the festival,” said Rangayan.

Register for KASHISH 2020 at http://mumbaiqueerfest.com/attend/