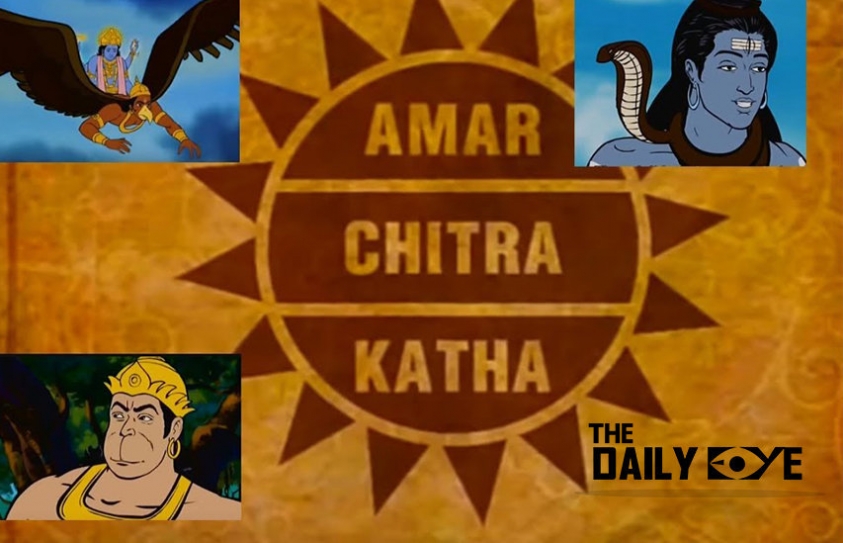 Atul Satya Koushik has written and directed two plays based on mythology before – Chakravyuh and Draupadi—and his strength is clearly in his writing.  Raavan Ki Ramayan is written in verse, in the kind of pure language one doesn’t get to hear on the Hindi stage any more (though he does let a few Urdu words like ‘izzat’ and ‘nazarandaz’ slip in). 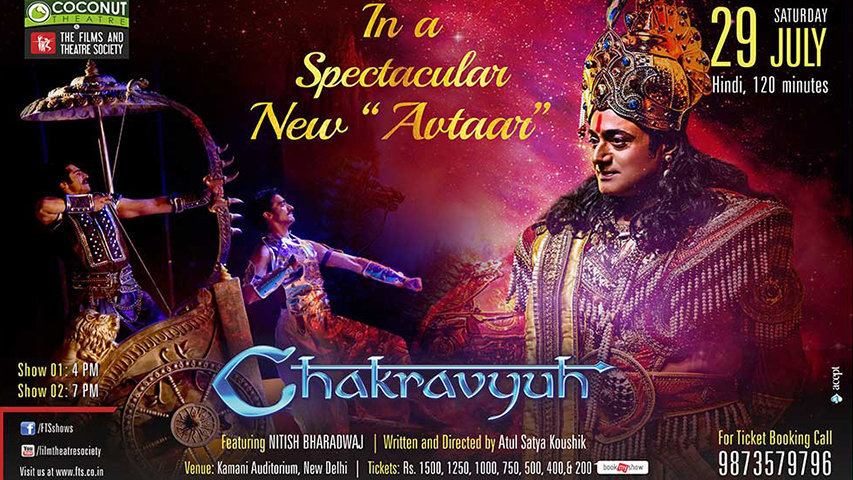 Most urban folk would have either read the Amar Chitra Katha version of the Ramayan or watched the TV serial.  Koushik, retains the kitschy ‘look’ of his inspired from these, but instead of portraying Raavan as a cruel ten-headed demon, he has gone with the interpretation of the mythological villain being a hero with a tragic flaw.

His Raavan (Puneet Issar) is a devotee of Lord Shiva (Bhanu Pratap Singh), who has granted him enough boons to make him almost invincible. He is a strong and learned king, who is enraged by the raw deal the Asuras have got from the Devas (he was half Brahmin, half Asura) and wants justice for his people. 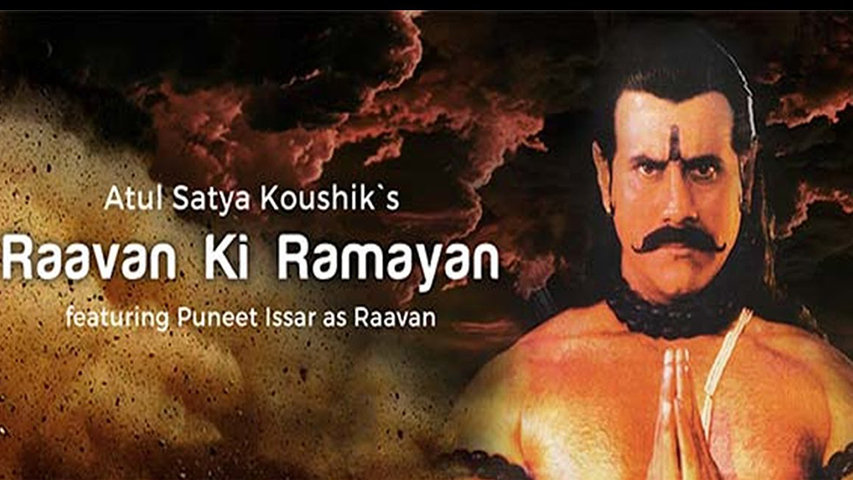 Then, the incident with his sister Surpanakha -- when Lakshman chops off her ears, nose and breasts, for making advances towards Ram and threatening Sita—triggers the desire for revenge. This leads to his abduction of Sita (Latika Jain) and her imprisonment in the Ashok Vatika in Sri Lanka.

Some of the well-known incidents like the mutilation of Surpanakha, the golden deer, and burning of Lanka by Hanuman are kept off stage, Koushik is more interested in the mind of the man, who wants to win over Sita’s heart. When his wife Mandodari (Nishtha Paliwal) questions why he pleads with Sita every day, he replies that he wants the image of Ram erased from her heart; he does not want to force her to give in to him.

Raavan is pained when his brother Vibhishan joins the other side but has the grace to over and perform a ‘pooja’ for Ram, when, as the only Brahmin nearby, he is invited to do so to inaugurate the bridge that would bring Ram’s army to Lanka to rescue Sita.

Koushik also gives the women a voice, Surpanakha berates her brother, her grandfather and nephews for her condition; Sita playfully asks Ram why he took a vow of celibacy along with the 14-year exile, and Mandodari questions her husband Raavan’s actions.

There have been multiple interpretations of the Ramayan, and several apologists for Raavan (including Mani Ratnam’s film set in contemporary times), some versions say that he was fated to fight this battle to attain ‘moksh’, the abduction of Sita was just a catalyst. Koushik does make his Raavan more human, with his devotion to Shiva, his ego and his desire to get Asuras their due, toning down the comic-book villainy; and Puneet Issar towering over the other actors in the lead role, even when bogged down by a too-elaborate costume, delivers a fine performance. That he has the voice and physique for the role is half the battle won.