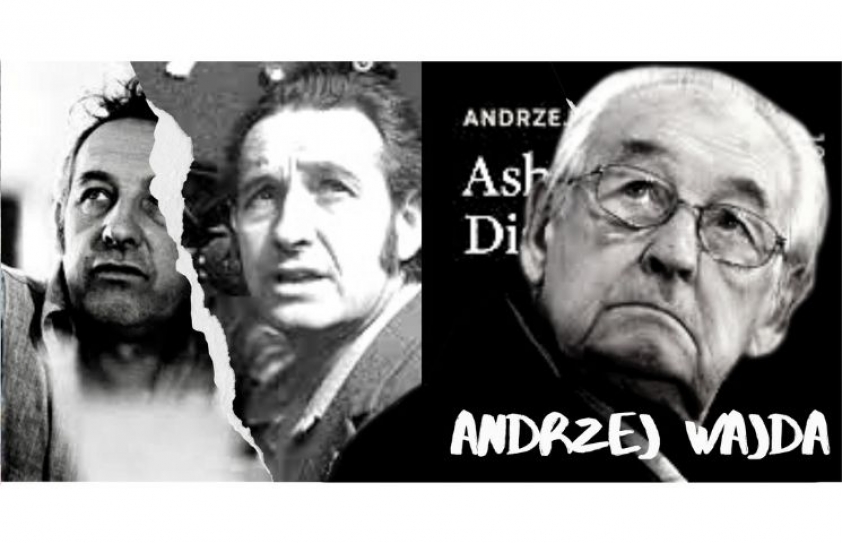 Sharad Raj transports you back to the film Ashes and Diamonds - an all-time masterpiece of Polish cinema, directed by one of the most important filmmakers, Andrzej Wajda.

Cinema and art are often vehicles of a country’s history. Ashes and Diamonds is a great piece of filmmaking in the realist tradition that tells the stories of its people caught in a political and social web between the end of World War II and Soviet occupation of Poland. People make histories and histories make people of any country. East Europe found itself in a crisis of identity when both the Nazis and the Soviet Union were gunning to appropriate it in the 1940s. It was that moment in time when people lost any control they had over their history, and the film documents that chaos, which was socio-political as well as personal.

Personal narratives are best served when in tandem with the political, thereby fulfilling a symbiotic commitment. But when the rulers and ideologies control destinies of nations they unleash their brute power. Battle lines are drawn. Personal becomes political and vice versa. People take sides and relationships fracture. People find themselves in an abyss not of their making. This is what the filmmaker documents, also a personal favorite of makers like Martin Scorsese and Francis Ford Coppola. The film is an adaptation of a 1948 novel of Jerzy Andrzejewski, drawing its title from a nineteenth century poem of Polish poet Cyprian Norwid - it refers to the manner in which diamonds are formed from heat and pressure acting upon coal. This sort of symbolism is the hallmark of most East European cinema.

In an unnamed small Polish town on May 8, 1945, the day Germany officially surrendered, Maciek and Andrzej are former Home Army soldiers, who have been assigned to assassinate the communist Commissar Szczuka. They fail in their first attempt, killing two civilian cement plant workers instead. They are given a second chance in the town's leading hotel and banquet hall, Monopole.

While Maciek and Andrzej bide time to strike Szczuka, Maciek becomes infatuated with the hotel's barmaid, Krystyna. Szczuka is attempting to locate his son Marek, who has ironically joined the Home Army under the influence of his right wing aunt.

Maciek makes love to Krystyna as the time to assassinate Szczuka approaches. He tells Andrzej that he has fallen in love with Krystyna, and he cannot continue killing and hiding. Maciek wants to lead a normal life. Andrzej suggests that Maciek would be a deserter if he failed to carry out the order to kill Szczuka. Maciek shoots Szczuka. As Szczuka falls, fireworks celebrating the end of the war fill the sky. The following morning, Maciek flees and runs into a patrol of Polish soldiers. He is shot and ends up dying in a trash heap. 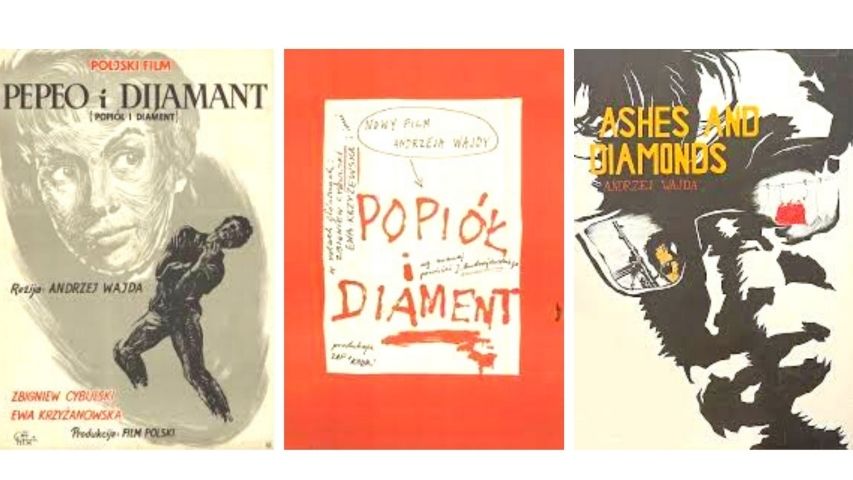 In Wajda’s world, Poland is a country stifled between the Nazis and the Soviet occupation - a country devoid of freedom to make choices. If you are not with the communists you are with the right wing and vice versa. It is a country in which history made it mandatory for people to wear labels and abide by them. Crossing over was never an option. This is what Maciek the sharpshooter protagonist realizes after he falls in love. Krystyna and Maciek want to lead their own life but that is a choice they do not have. Similarly the communist army detains Szczuka’s son, Marek, despite his father being a commissar. The father and son are on the opposite side of the ideological divide.

Zbigniew Cybulski, the first international star from Poland plays Maciek. He was known as the James Dean of Poland for his handsome personality. Wajda was most influenced by Orson Welles’s Citizen Kane. Ashes and Diamonds, like Citizen Kane, uses deep focus and low angle shots to cover the expanse of the banquet and the authority of totalitarian leaders. The brilliant last sequence intercuts between the celebrations of the surrender by the Nazis in the banquet and the killing of both Szczuka and Maciek. Wajda thus takes no sides, as representatives of both the sides the right wing and the left pay with their lives for the sides they took. 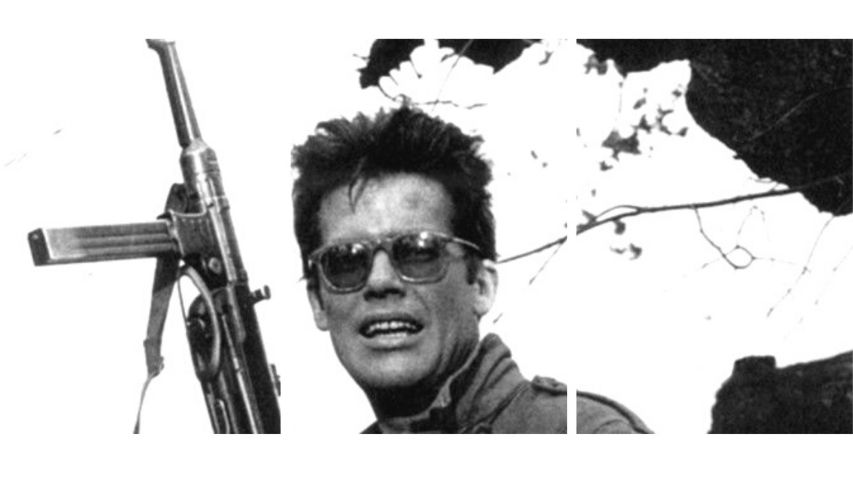 The biggest tragedy in Ashes and Diamonds is the unfulfilled love of Krystyna and Maciek. Krystyna seems to have a hunch of the inevitable.  She says she prefers fewer attachments for that keep the pain of loss to the minimum. But Maciek is optimistic. Perhaps he misinterpreted the “promised freedom” by the right wing, till he got the rude shock that he would be killed if he refused to kill Szczuka. He loses his life in the end thus meeting a tragic end for having dared to dream of a free life. Finally Ashes and Diamonds is a human document about people who are trapped in their country that has just freed itself from the Nazis. The paradox could not have been more loud and clear.