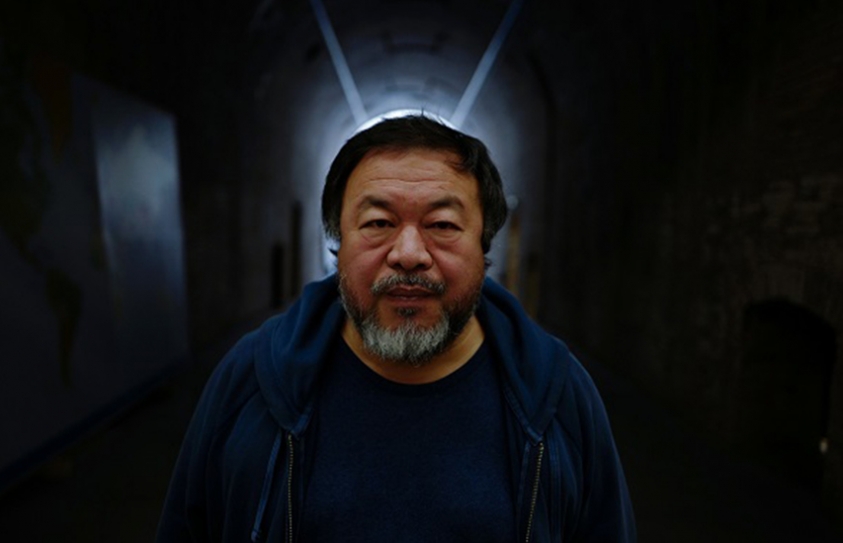 With Donald Trump’s vowing to build walls and shut down borders, artists have continued to make powerful political statements, defiant against the President. In timely fashion, famed Chinese artists and activist Ai Weiwei will build over 100 fences around New York City, inspired by the international migration crisis and political turmoil facing the US. According to the New York Times, Good Fences Make Good Neighbours - which was commissioned by the Public Art Fund - will be his largest public art project to date, compromising of 10 major installations and scatterings of minor works across various boroughs.