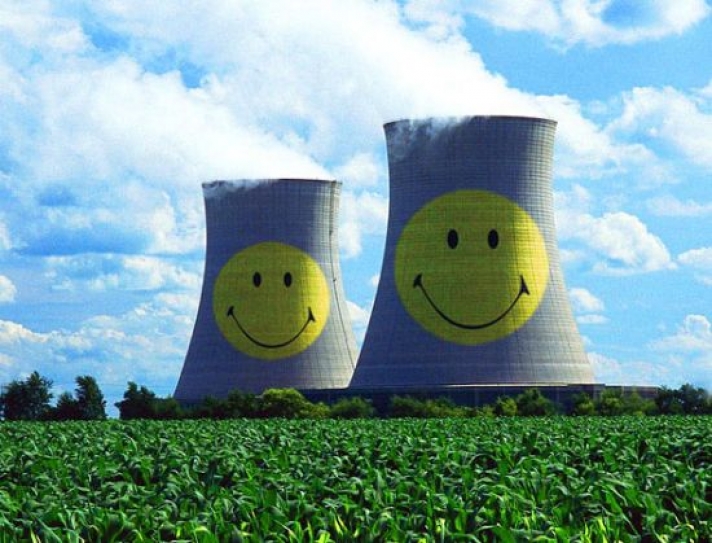 Is it too good to be true? Top economists this week lay out an audacious argument for transforming the world’s economy into a low-carbon one. Even if you forget climate change, they say, it is worth doing on its own. That’s because a low-carbon economy is an efficient economy that will deliver faster economic growth, better lives and a greener environment. Forget the costs, feel the benefits. The report is published today, a week before world leaders gather at the United Nations in New York City for the UN Climate Summit 2014, which will discuss how to share out the cost of fighting climate change.

But its optimistic message is that there is no cost to share. Nations should be cutting their carbon emissions out of self-interest. The study – authored by the World Resources Institute, a think tank in Washington DC, the Stockholm Environment Institute and others – is published by the Global Commission on the Economy and Climate, an independent body chaired by Felipe Calderón, former president of Mexico, and Nicholas Stern of the London School of Economics. (The Stern Report in 2006 first opened up a global debate about the economics of tackling climate change). A copy of the latest report, Better Growth, Better Climate: The New Climate Economy Report, is available here.