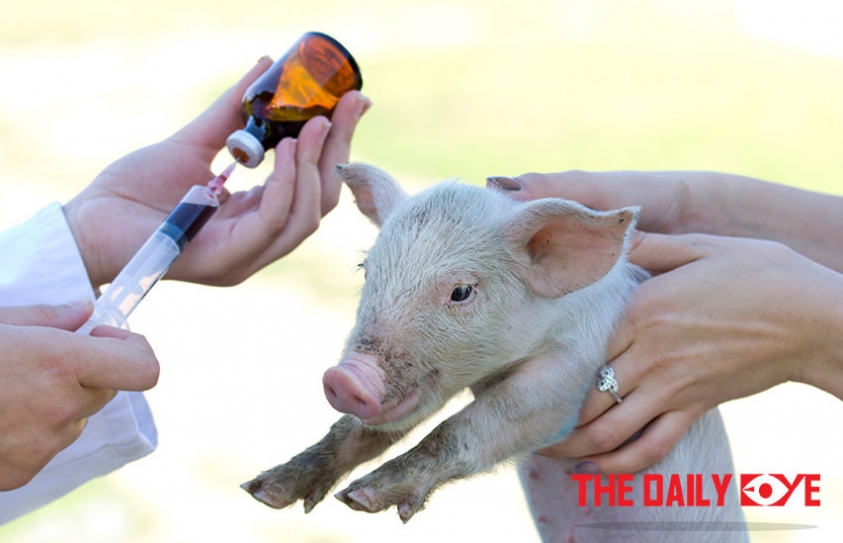 Antibiotic resistance emerging to be a major Public Health Crisis

Over-use and misuse of antibiotics in animals and humans are contributing to the rising threat of antibiotic resistance. Some types of bacteria that cause serious infections in humans have already developed resistance to most or all of the available treatments, and there are very few promising options in the research pipeline. 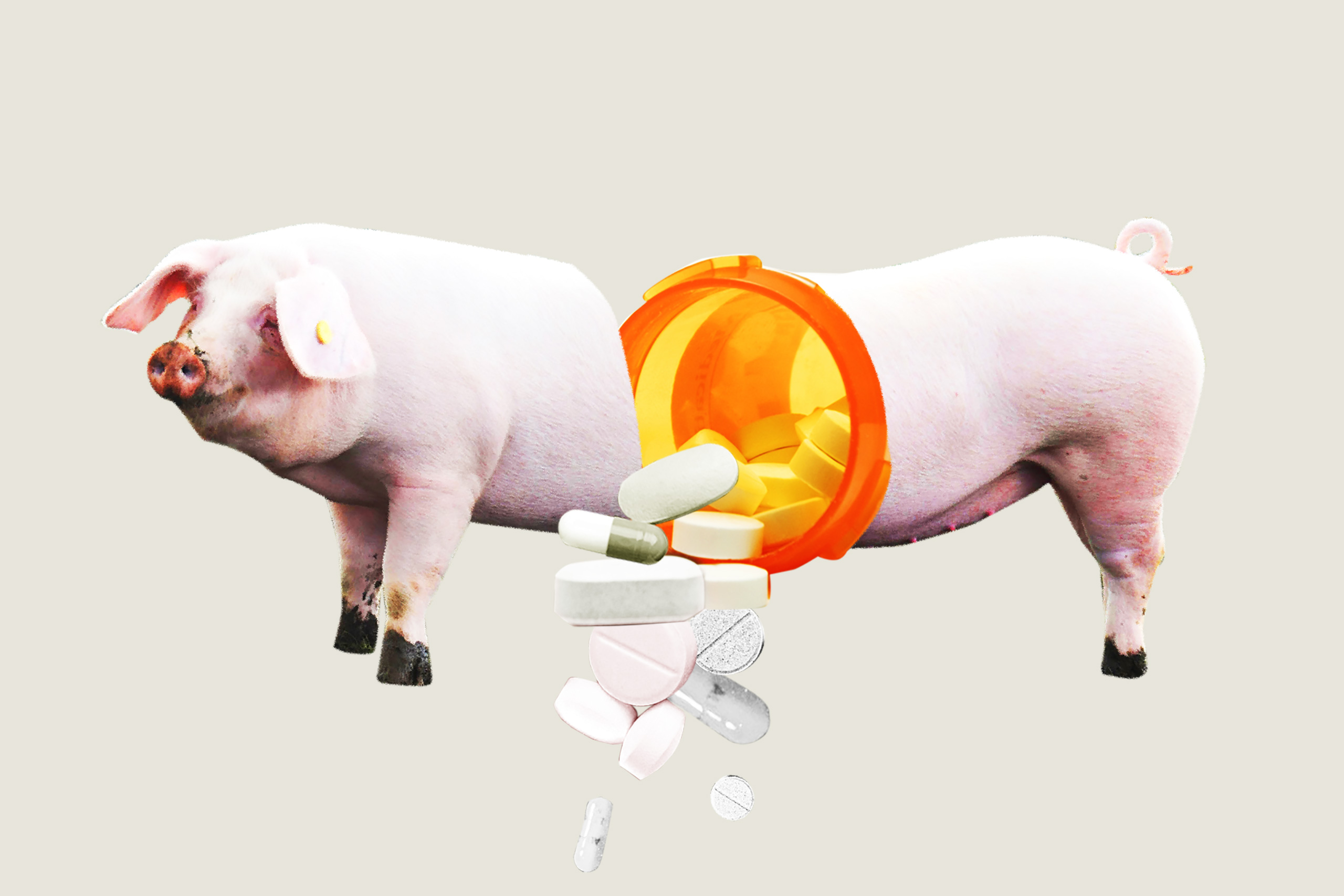 “A lack of effective antibiotics is as serious a security threat as a sudden and deadly disease outbreak,” says Dr. Tedros Adhanom Ghebreyesus, Director-General of WHO. “Strong, sustained action across all sectors is vital if we are to turn back the tide of antimicrobial resistance and keep the world safe."

According to the WHO’s statement, in some countries around 80 percent of total consumption of medically important antibiotics is in the animal sector. They are largely used in healthy animals to stop them getting sick and to speed up their growth. The WHO said such use should be completely halted. It said in sick animals, wherever possible, tests should first be conducted to determine the most effective and prudent antibiotic to treat their specific illness.

This recommendation is likely to be unpopular with farmers, who could risk financial loss, but is crucial to protect human health, according to the WHO, because the use of such antibiotics in animals is leading to increased resistance even to last-resort medicines, to the despair of doctors. However, the WHO has no power to enforce its guidelines, which are up to national governments to accept or reject, says The Guardian. 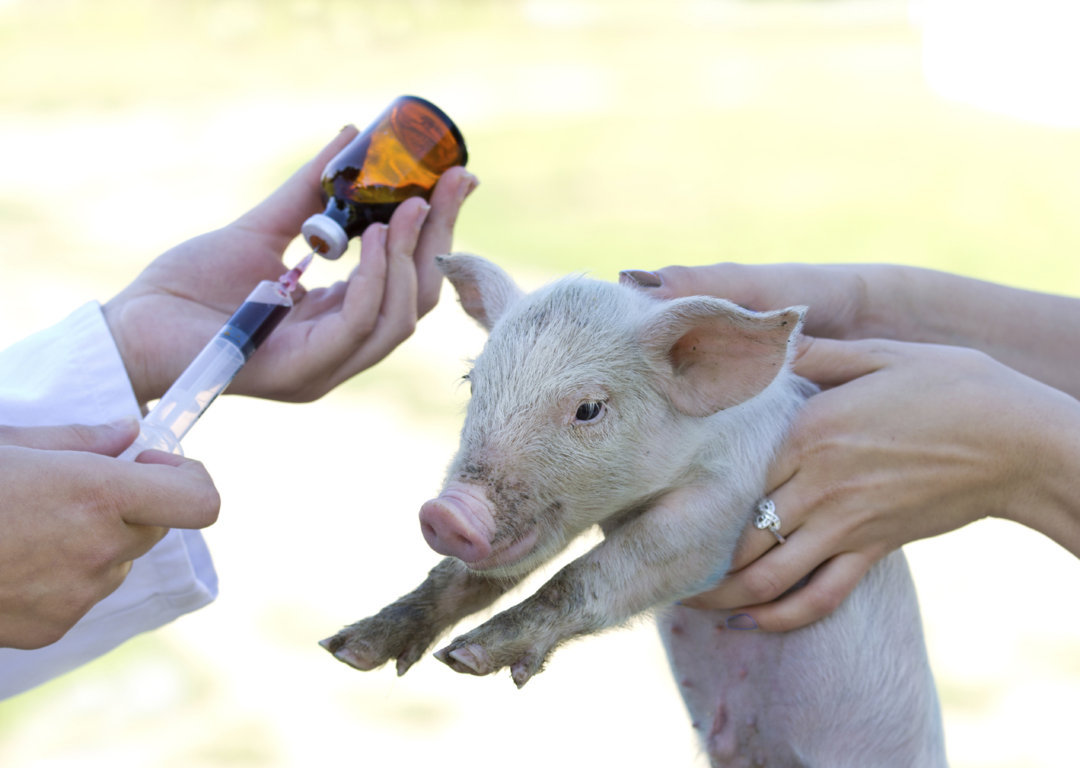 According to WHO, where possible, sick animals should be tested to determine the most effective and prudent antibiotic to treat their specific infection. Antibiotics used in animals should be selected from those WHO has listed as being “least important” to human health, and not from those classified as “highest priority critically important”. These antibiotics are often the last line, or one of limited treatments, available to treat serious bacterial infections in humans.