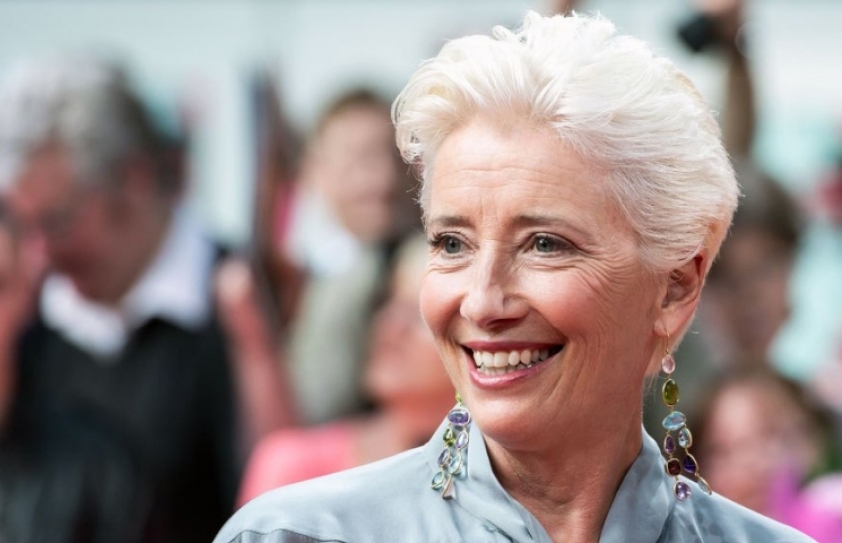 One of Britain’s finest actors and acclaimed writer, Emma Thompson hit out at producers who rush screenplays even before the scripts are completed. Having won an Oscar for her Sense and Sensibility screenplay, Thompson views this behaviour of producers as an act of disrespect towards the writers and their work.

Thompson said it was now common for films to begin shooting before the screenplays were ready. “Funnily enough, it’s most common in films that cost the most,” she said.

“One of the reasons is that they need stars – big stars – who work all the time and have to be fitted into timescales. What happens is there’ll be an idea for a story. It will be in development, and then suddenly two of the big stars come free, and everyone says, ‘right, let’s shoot it; we’ll work it out as we shoot’. One thing I know, after 30 years of doing this, is you can’t work it out while you shoot … It always ends up just making things so much more difficult in post-production.” 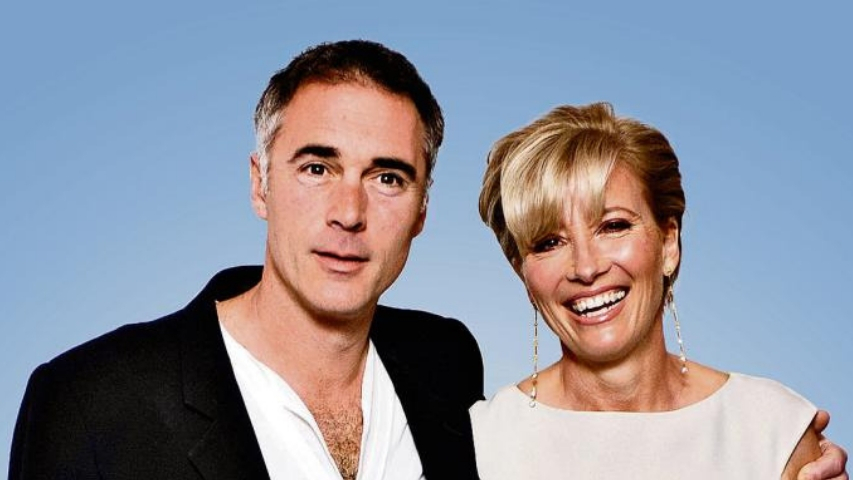 Thompson framed the issue as a “merciless gag” in Hollywood and that writers are considered “the lowest of the low”, as they are often removed from films without explanation. “This is a tradition - and yet, when there is a good screenplay, and everyone recognises that it’s a good screenplay, there’s a lot of fuss and a tremendous amount of what can only be described as lip service to the value of good writing. And then everything continues as before. That’s what happens, and I don’t know how to change that. But I know that I don’t want to make films with unfinished scripts.”

Thompson has been working with her husband, fellow actor Greg Wise, on the screenplay of their forthcoming film Last Christmas, a romantic comedy with more serious themes and inspired by the rise in homelessness and the “demonization” of migrants and refugees, for seven years. She said: “I think that one of the reasons that it met with such enthusiasm from [director] Paul Feig and then Universal Pictures was because it had been worked on solidly for years. Development time is absolutely vital.”

Wise added: “What happens so often now unfortunately in our world is we all get together to make a piece of work and the work hasn’t been done on the script. So things grind to a halt a little bit when you’re filming because stuff doesn’t make sense.” The film was inspired by George Michael’s Last Christmas. Thompson further expressed her sadness of the death of Michael in 2016. “That’s a bitter loss” she said.

Last Christmas is yet to be released in November 2019, following the publication by Quercus on 31 October 2019 of a book with the same title, which Thompson and Wise are jointly editing. All proceeds from the book are expected to go towards two charities, Crisis and the Refugee Council. Also, a range of contributors from fellow Oscar-winners like Olivia Colman to homeless people are writing essays on what Christmas means to them. This comes as a great tribute and love for the film.