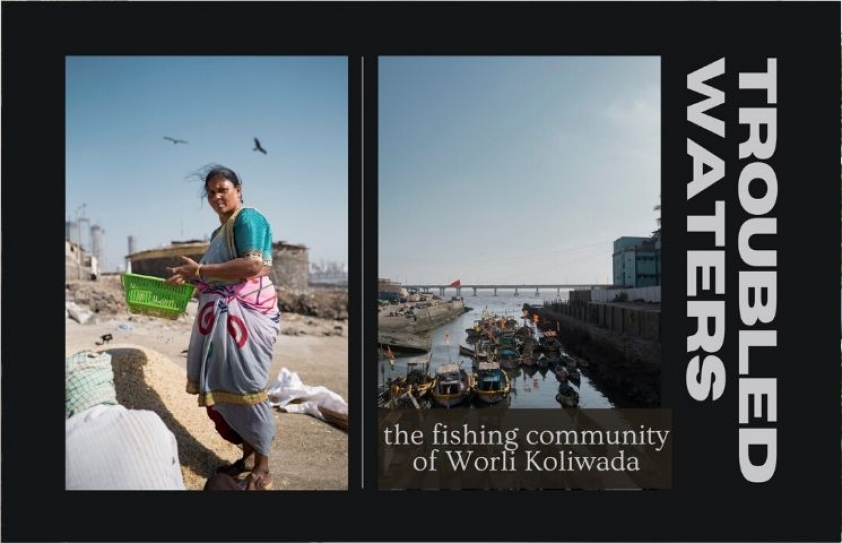 A photo-feature by Vatsal Shah on the beleaguered fishing village of Worli Koliwada, before and after the outbreak of the pandemic.

Way before the worldwide outbreak of the COVID-19 pandemic, there was palpable anger hanging over Mumbai’s centuries-old Worli fishing village, accessible through wriggling gullies at a meander away from the Worli-Bandra-Sea-Link.

Then on March 29, Worli Koliwada was declared the first containment zone of the city, a day after four positive cases were detected there. It was sealed subsequently on May 30, after Herculean efforts to flatten the curve.

However, one-fourth of the sprawling area – 12 clusters in Worli Koliwada and seven in Janata colony – which still had active cases remained sealed. News reports stated that out of 2,110 active cases, 1,000 had recovered, bringing a sliver of relief to the beleaguered village.

Although the pandemic appears to have been brought under a measure of control, there were protests that there has been a delay in the pre-nullah cleaning, without which the low-lying roads nearby are heavily flooded, and they inevitably take a toll on human lives. With the monsoon delayed this month, the nullah-cleansing is feasible. 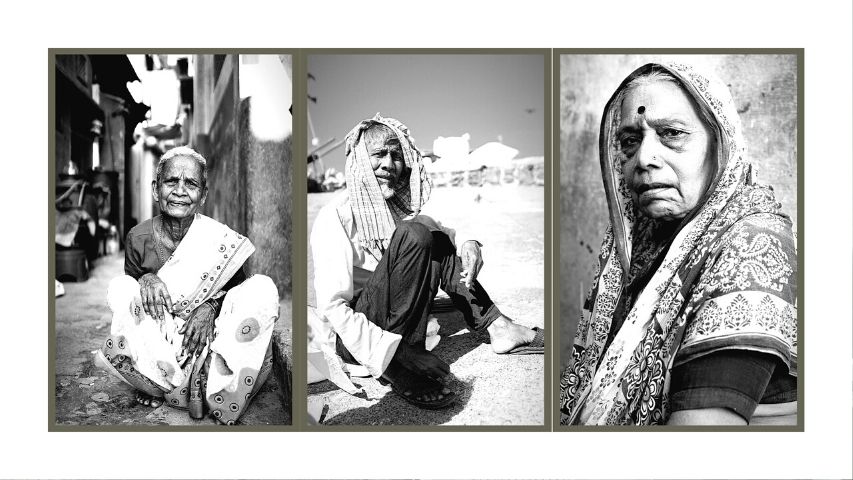 We had visited the Worli Koliwada site before the pandemic to secure an update on how the fisherfolk of the village were tackling the prospect of the Coastal Road Project, which is  more than likely to direly affect the Koli community, whose very existence is threatened by the  proposed development.

The livelihoods of scores of the Koli community, estimated to be over 5 lakh, inhabiting a number of fishing villages of the city, has been severely imperilled since construction work began in October, last year, on The Coastal Road Project. Incidentally it has recommenced in some key stretches of the city, including Napean Sea Road.

The labour force is visible through the day and during certain hours of the night, with social distancing becoming an impossibility in this nature of work.

The Bombay Municipal Corporation project, aims to connect the city’s South Mumbai business hub Nariman Point, to the suburbs of Borivli, a stretch which has been used daily in pre-COVID times by local rail commuters. Gardens, parking lots and pedestrian areas are to pepper the proposed freeway.

Despite petitions and court cases, work is on in full swing. An engineer from a private company comments, “Work had stopped for a while in some of the areas but it has begun again. Contractors have argued that a loss of a day’s work will lead to losses in crores of rupees. Even if the plan is redesigned, the costs will spiral. And it is us, the taxpayers who will suffer.” 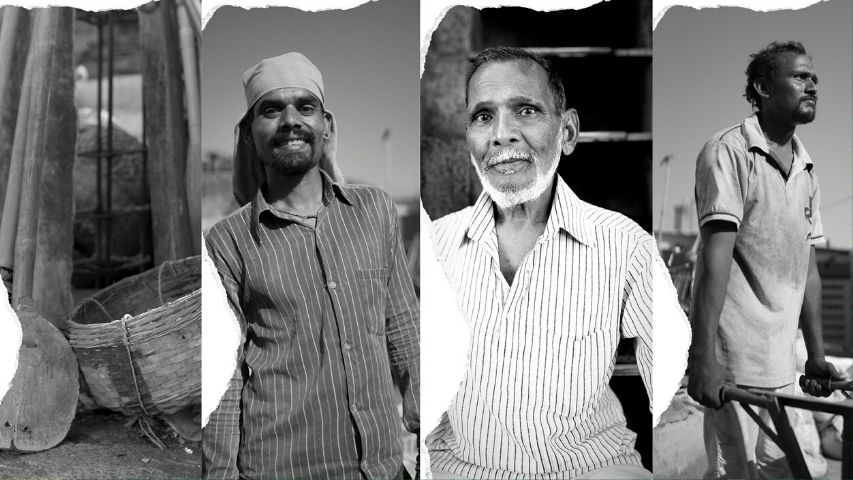 Apart from the under-siege fisher families, objections have been raised by environmentalists, transport and urban planning experts as well as residents’ associations, including those living at Worli, Breach Candy and Napean Sea Road.

Exhausted by the ongoing media coverage, which does not appear to have impacted the municipal corporation, a group of idle Kolis at Worli, had asked us to quit clicking photographs unless we are willing to pay for the use of the location.

“Of late quite a few Bollywood films have been shot here,” they said. “Since most of us hardly earn any money now, we have no choice but to agree. This is our land. Go look up the history books and you’ll know our ancestors have been here since five centuries.”

The Kolis relented when we pointed out that we were not there to make money out of a report, but to get an update on their threatened source of livelihood.

“Okay, go ahead,” the eldest among the group relented, adding. “But we would request you not to repeat the same old stuff. We had intended to boycott the general elections on April 9 but our posters were removed by the police. We don’t want any more confrontations, we hope justice will be done by due process of law. And wiser sense prevails.”

The photographs underscore the resilience of the Worli Koliwada community. Come storm or sunshine, it’s been an uncertain life for them over the decades. Today, like the rest of the city, it hopes for a better tomorrow. Somehow.