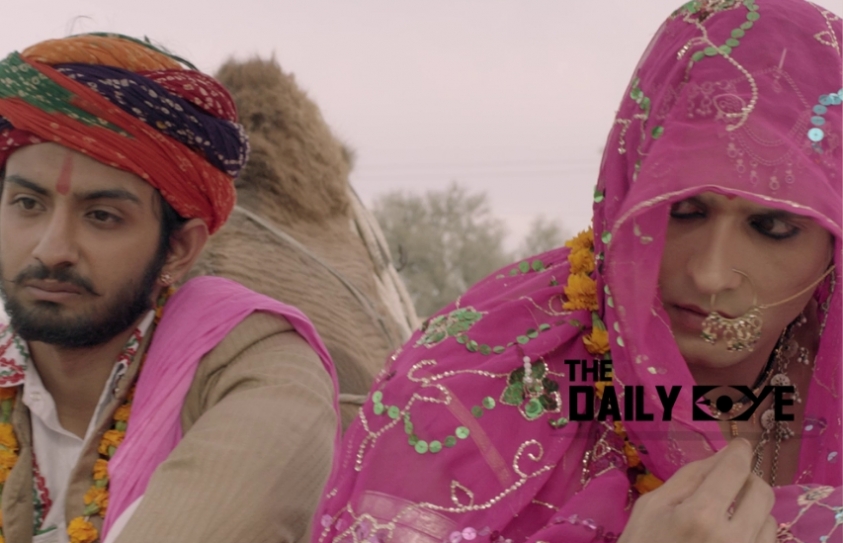 Celebrating the first pride, post the section 377 verdict in September 2018, Mumbai Pride is taking on a spectacular rainbow hue across the city throughout January. As part of Mumbai Pride month, KASHISH is organising two mainstream events focused on LGBTQ film screenings and discussions - the other being Best of KASHISH screening on January 16, 2019.

“KASHISH has always been an integral part of Pride Month activities every year, and this year we are making the KASHISH events even bigger – at two mainstream venues to reach across narratives of LGBTQ communities across the world to Mumbai audiences. These film screenings and discussions are our attempt to not only highlight struggles and challenges of the community but celebrate its diversity, that needs to be now part of the mainstream," said festival director Sridhar Rangayan. 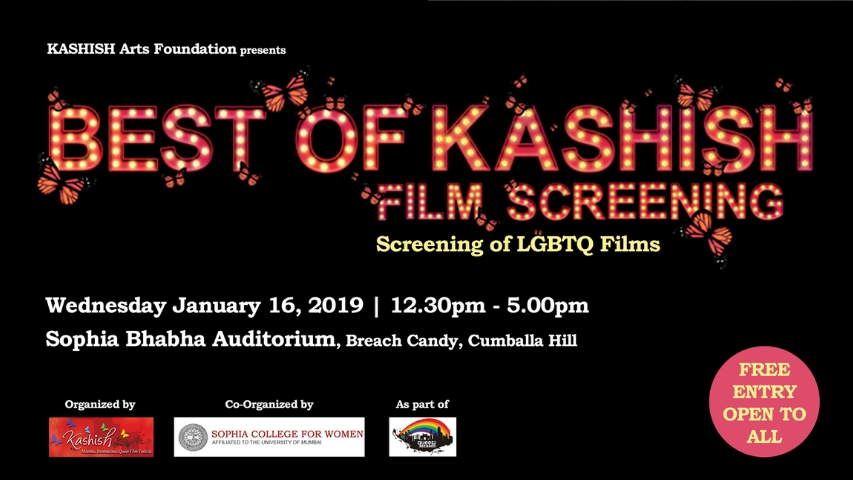 The KASHISH ChalChitra Utsav, which is the day-long regional language LGBTQ film festival, will be held on January 20, 2019 at Bombay Art Society, Bandra and will showcase Indian LGBTQ films in Hindi, Marathi, Bengali, Malayalam, Tamil, Rajasthani and Pahadi languages.

The big attraction is the feature film Khejdi which was the opening film of the Indian Panorama section at KASHISH 2018 in May last year.

“After having its World Premiere at KASHISH 2018, being part of KASHISH ChalChitra Utsav seems all the more appropriate because the kind of response and warmth we got from KASHISH was really overwhelming and we would love to bring Khejdi again to the audience in Mumbai, for all those who couldn’t catch it earlier”, said popular TV actor Ashish Sharma (Siya Ke Ram, Prithvi Vallabh) who plays the title role of a transgender in this film which is set in rural Rajasthan.

Some of the other award winning Indian short films to be screened at KASHISH ChalChitra Utsav (Jan 20th) are Pashi, Ajay, Gray, Languages, The Two Companions, Khwaaish, Red Wali Dress, Birds of Paradise, Anthadhi, Is It Too Much To Ask, Thedal and Humshakal Khwaab. 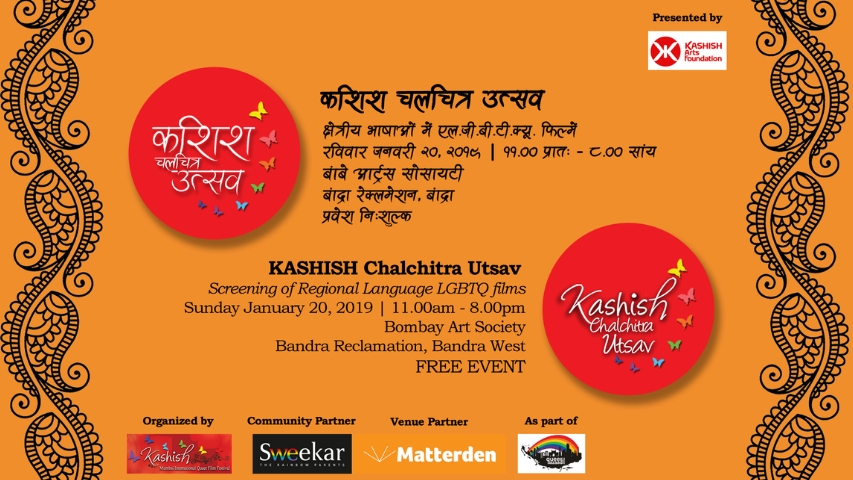 Best of KASHISH will be held on January 16, 2019 at the Sophia Bhabha Auditorium in collaboration with the Department of Education and Students’ Social Reform Initiative (SSRI), Sophia College, Mumbai.

“We look forward to enhancing our collective understanding - in a pluralistic society. Come learn, grow and help change mindsets. Let’s celebrate gender diversity. This would never have been possible without KASHISH Arts Foundation, for which we shall always be grateful”, said Ivan John, teacher at Departments of Education & Sociology, Sophia College for Women. The ‘Best of KASHISH’ event will feature international LGBTQ films from France, Australia, Germany, Canada, Greece, Singapore, South Korea and China.

Both events are free and open to general public.

What: Best of KASHISH film screening

Entry: Free on a first-come-first-serve basis

Entry: Free on a first-come-first-serve basis