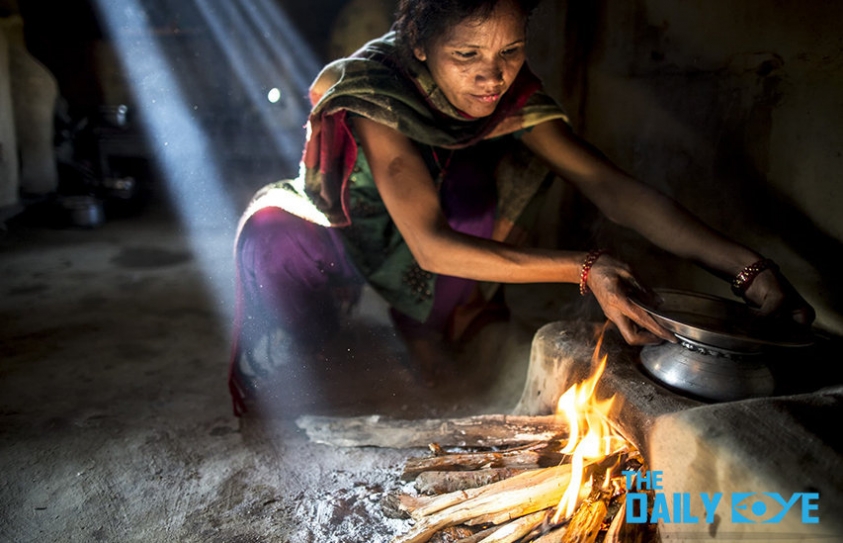 Women act as Change Agents to Improve their Well-being

Almost a third of Nepal's population lives on less than a dollar a day, and political turmoil has displaced tens of thousands of people. For Nepalese women, life is particularly difficult. The country has a long record of discrimination and exploitation, and maternal mortality in Nepal has historically been among the highest in Asia. So, here are women coming forward to be ‘change-agents’ to help improve the well-being of other women in Nepal.

Dr Sangeeta Mishra, a gynaecologist from Nepal, is trying to change that. She has spent much of the past year as a Fulbright Scholar at John Hopkins University. On "Here and Now", she talks about how women's health issues are addressed in Nepal. She says, "These women, they are not coming to the clinics, they don't have access to the hospital, so sitting in the clinic and solving the problem [on a] one-on-one basis, it doesn't work for Nepal”. 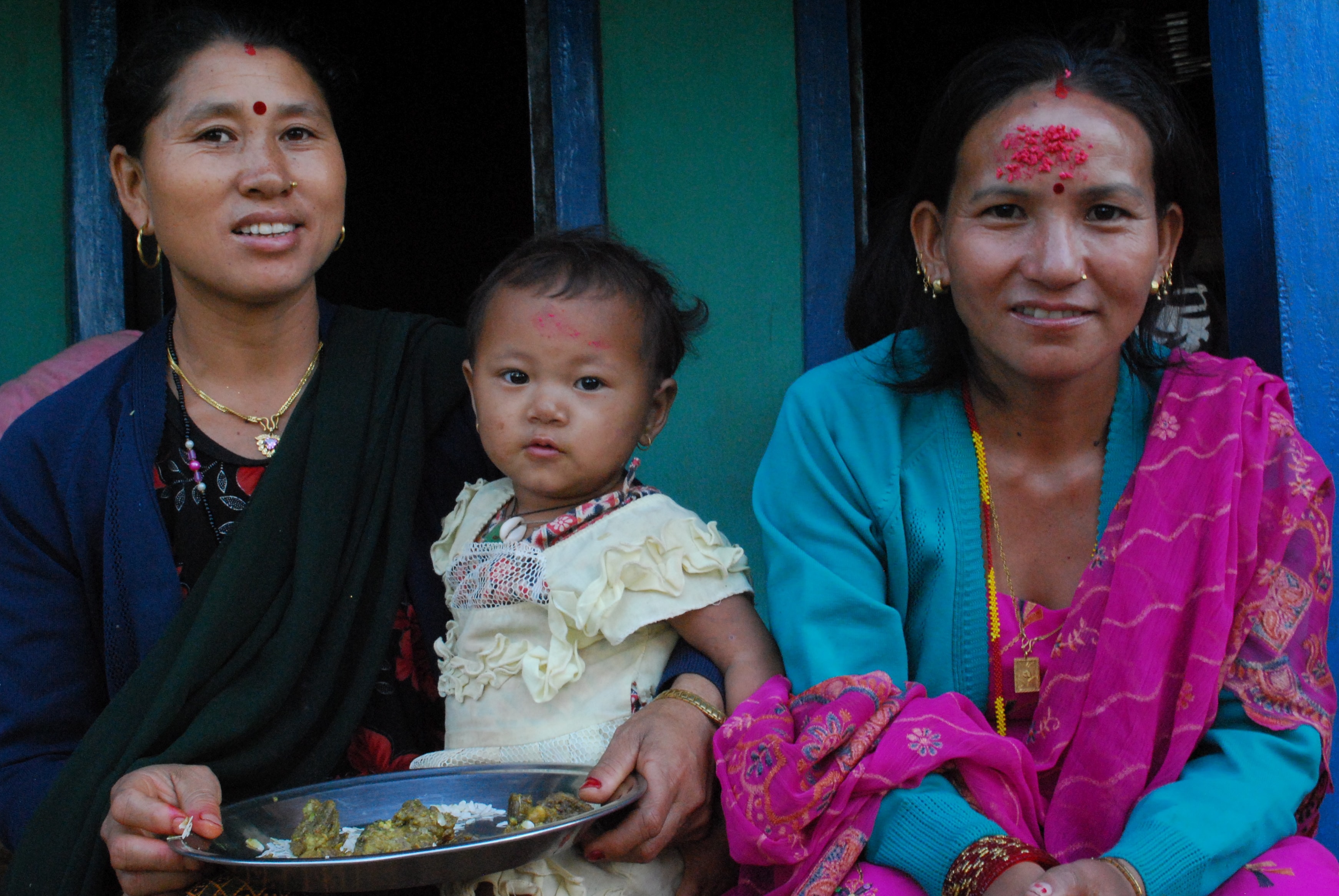 She says around 68 percent of the women in rural areas deliver at home and only 16 percent deliver in hospitals, and that delivering at home is a part of the culture. In the family, mothers-in-law and mothers believe that, because they delivered at home and didn't have any complications, they think that their daughters-in-law and daughters should also deliver at home.

The low literacy rate in Nepal is also a barrier when it comes to educating the women about health issues. Dr Mishra says creating messages to transmit on the radio is a good way to get around the literacy problem, as well as utilizing female community health volunteers who go door-to-door. And thus, she planned to develop a major educational and awareness generation program for these women, to inform them of the importance of delivering at the hospital or having a skilled helper at home.

Attempting to create a change in Nepal, is another author, yoga teacher and wellness business consultant, Sonia Gomes, who began the Naldjorma Project. The Project was started in order to improve the situation of women and girls in rural areas of Nepal. It seeks to empower and educate women (starting with nuns) on sanitation and health. Educating women will improve not only their lives but also the lives of those around them, as women are the key managers of natural resources and thus powerful agents of change. 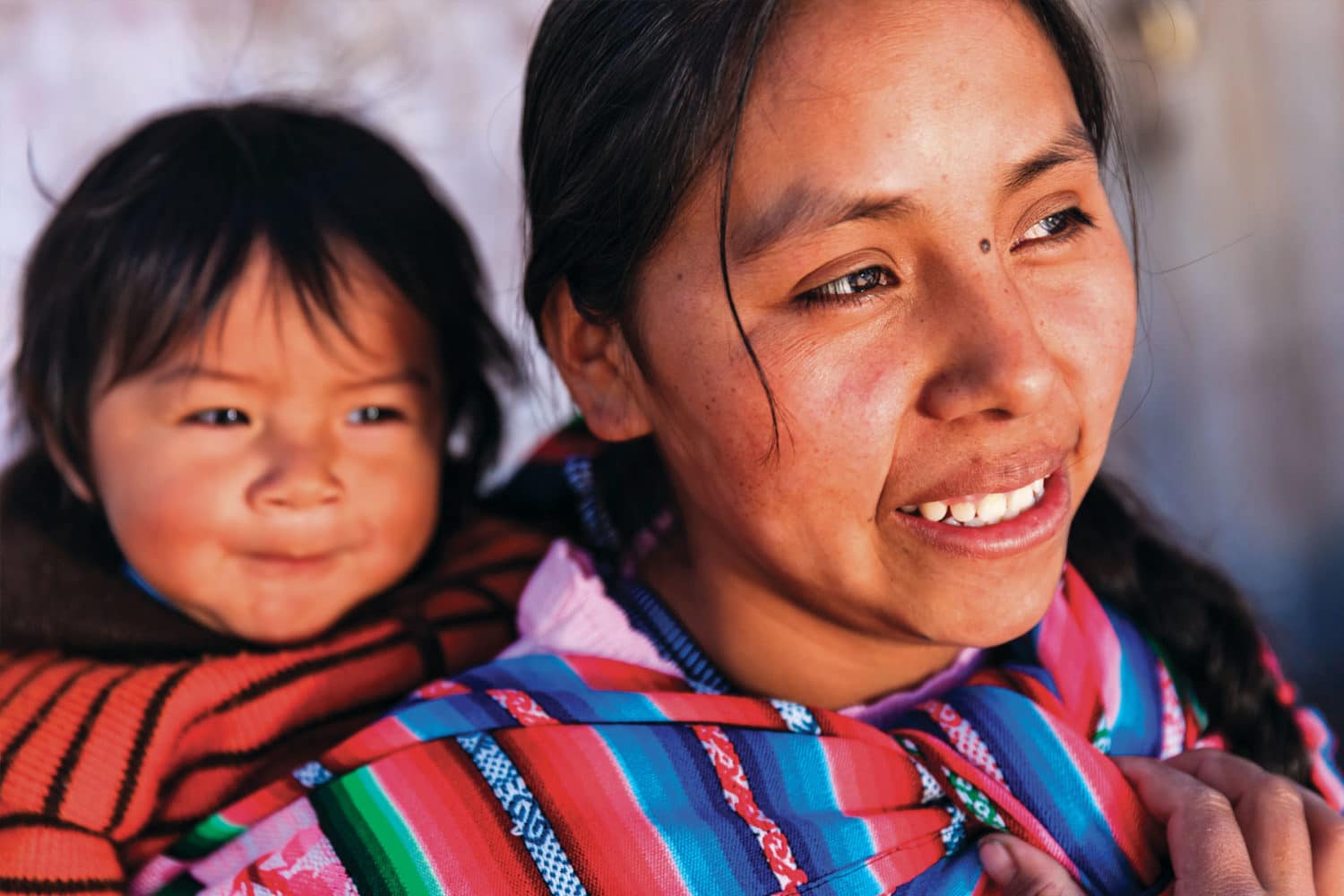 Although their health suffers, women themselves are volunteering and taking initiatives for healthcare. With their distinctive blue saris, 52,000 female community-health volunteers are on the front lines of medical care. Since 1988, women have provided maternal and child health information and health services throughout the Himalayan kingdom, treating diarrhoea and pneumonia, the primary causes of childhood mortality, as well as other diseases that crop up among Nepal’s rural-dwelling citizens.

The volunteer program is aimed at remote communities, a half-day’s walk or more from clinics or hospitals. Some areas still lack roads, places where doctors and other medical professionals are unable or unwilling to go.

The female volunteers initially undergo two nine-day training sessions, with a five-day refresher course every five year. They may be particularly helpful in the realm of maternal health, because their female patients may feel more comfortable sharing their problems, such as those related to reproductive health, with another woman, said Sabina Pradhan, who worked in the government’s family-health division on this volunteer program.